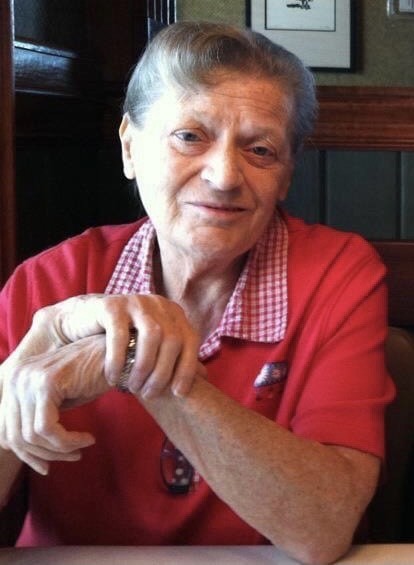 Known to friends and family as “Aunt Ray,” Frances was born on June 17, 1941, in New York City, the daughter of George and Frances (Kessler) Cook.

She was a fun-loving, giving, strong, stubborn, sarcastic lady who loved to have a good time but was always there to take care and support her family and friends, her family said.

Services were private. Memorial donations can be made to St. Jude Children’s Research Hospital (stjude.org). 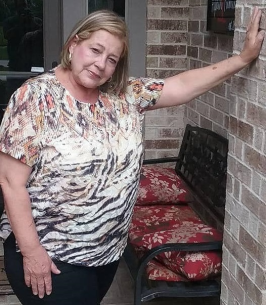 Evelyn Cruz, 63, a longtime resident of Beacon, died May 20 at St. John’s Riverside Hospital in Yonkers.

She was born on Dec. 18, 1957, in New York City, the daughter of Luis Cruz and Andrea Vasquez. Evelyn worked for more than 20 years in the dietary department at the former Elant at Fishkill and Elant at Wappingers nursing homes. She loved cooking, especially for her family. She married Reinaldo “Ray” Pantoja, who died in 2014.

A memorial service was held on May 25 at Riverview Funeral Home by Halvey in Beacon, followed by interment at Fishkill Rural Cemetery.

Paul A. Leonardo, a resident of Beacon, died at his home on May 16.

He was born in Newburgh, the son of Samuel and Catherine (Manchine) Leonardo. He served in the U.S. Army during the Korean War as an artillery surveyor.

He graduated from Syracuse University and studied at the University of Bologna. Paul held a master’s degree from SUNY New Paltz and also graduated from the Brooklyn Law School and was a member of the New York State Bar Association.

A memorial Mass at St. Joachim Church in Beacon will be held at a later date. Memorial donations may be made to a favorite charity.