The first two editions of Then Is Now, a play-reading series produced by three Putnam County arts organizations, were largely populated by guest actors. Homegrown actors are front and center for the third installment, which will be streamed from Thursday (June 24) through Sunday (June 27).

In keeping with the first two presentations, a vintage work — in this case, Above Suspicion, by Sherwood Anderson — will be coupled with a new piece — More Beautiful, by Craig Lucas — inspired by the earlier work.

Donald Kimmel, who will direct Above Suspicion, says it’s “about how people who live in societies that don’t have freedom from police persecution can be changed by the fear and paranoia. It’s amazing how resonant these plays are, how disturbing.”

By comparison, More Beautiful “exposes how we, as a society, are fractured by our suspicion of each other,” says its director, Alice Jankell. “Perhaps, as a species, we always have been, but now it’s eating us up where we live. We’re so suspicious of anyone who may think differently from ourselves that we lose sight of when we need to be the grown-ups in the room.” 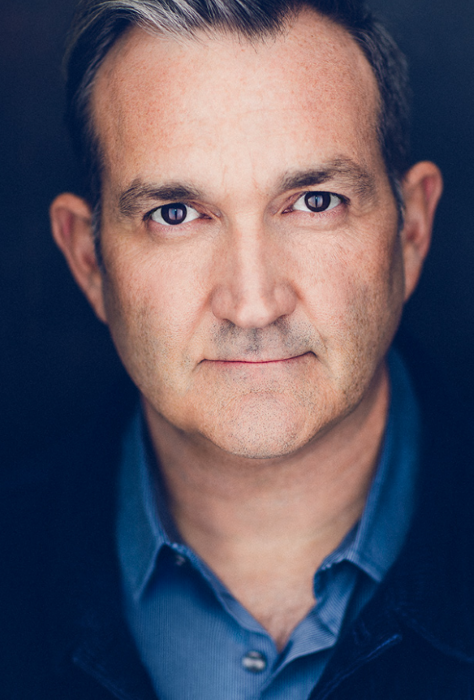 Although not pictured above, Bill Coelius of Philipstown is also in the cast. (Photo provided)

Above Suspicion will be performed by an all-Philipstown cast, most of whom have appeared in previous productions at the Philipstown Depot Theatre, including Bill Coelius, Maia Guest, Colin Hopkins, Harper Lee Andrews, Tyler Mell and 11-year-old Elsa Minkin. Guest also appears in More Beautiful, alongside her son, Charlie Plummer, and Sasha Lee Andrews and Rich Topol.

Kimmel says he enjoys working with a mix of amateur and professional actors. “The magic has something to do with people having the sense of community but also wanting to shine individually as members of that community,” he said. “It’s that mix of being, say, 5 years old and onstage for the first time, or 75 years old and coming back to it, or being 75 and getting onstage for the first time.”

Jankell notes that “working in smaller theaters embedded in a close community breeds an intimacy and trust that make it easy for artists to do their best work. And that familiarity and coziness spreads. It’s seductive to outside actors, writers and directors, as well. We rely on connection and vulnerability to tell honest stories, so we create and recreate ‘families’ in theater all the time.”

The plays will be streamed through the website of the Tompkins Corners Cultural Center (the other member of the alliance is Arts on the Lake). Tickets are $15 ($10 for students) at bit.ly/freedom-project-3.