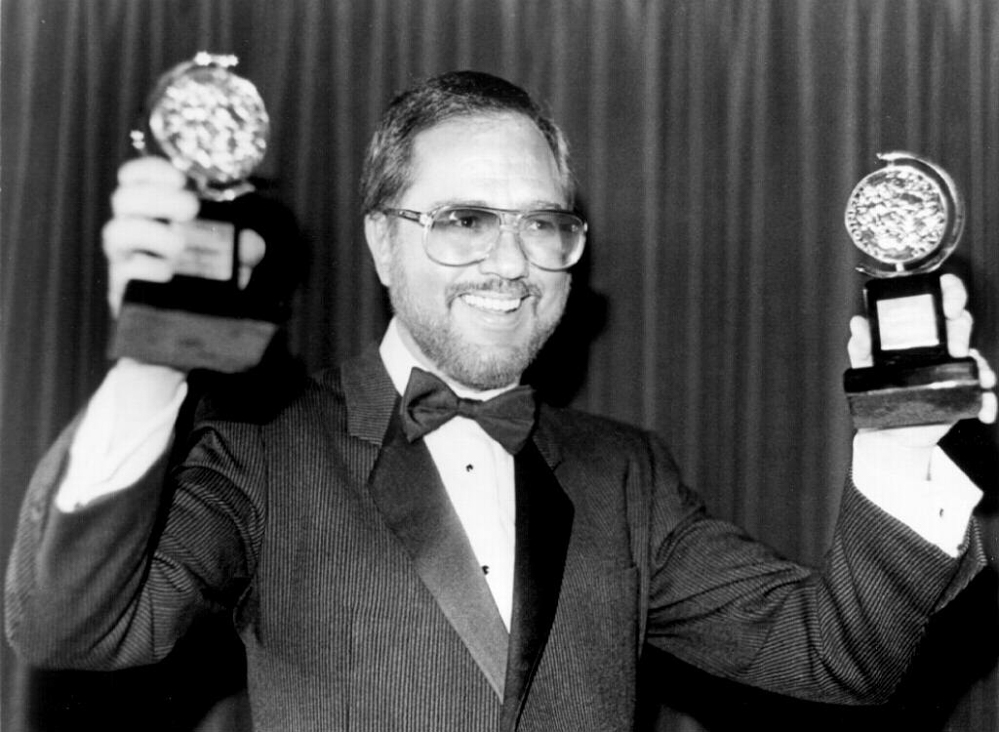 Rupert Holmes won two Tony Awards in 1986 for "The Mystery of Edwin Drood."

Rupert Holmes discusses ‘Edwin Drood’ — and his most famous song

More than 35 years ago, Philipstown resident Rupert Holmes wrote a musical whodunit called The Mystery of Edwin Drood, based on Charles Dickens’ last, unfinished, novel. It premiered in 1985 at the New York Shakespeare Festival and ran on Broadway, where it was nominated for 11 Tony Awards, winning five, including best musical. Holmes won for best book of a musical and best original score.

This weekend, the Youth Players at the Philipstown Depot Theatre in Garrison will present their version of Drood. (All performances are sold out.) We thought we’d catch up with Holmes, 74, who is also known for his No. 1 Billboard hit, “Escape (The Piña Colada Song),” which was released in 1979.

As a multi-hyphenate — mystery novelist / playwright / composer / arranger / screenwriter / conductor / singer-songwriter — is there one facet you’re most proud of?

You know, I take equal pleasure in every combination of those job titles. Each has its own challenges and rewards, and I feel satisfied whether I’m the architect, builder, landscaper, decorator or house painter. Mainly, I’m always grateful for the chance to amuse or divert people simply by resequencing 26 letters and 12 notes. 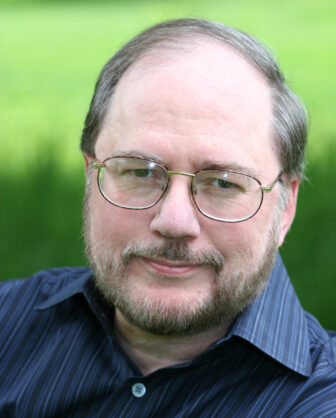 Murderous acts appear to sneak into much of your work, even comedies. Any thoughts on why?

Maybe I took the compliment “You just kill me!” as a direct order. Truth is, it’s more about the mystery than the murder. In a mystery, anarchy reigns until someone makes sense of the puzzle and reveals the meaning of everything that’s previously baffled us. That’s very satisfying. We don’t always get that resolution in life but we certainly get it in a whodunit.

Did you add “The Piña Colada Song” to the title of “Escape” so Top 40 listeners would know it was that song?

The record label did that. I called the song “Escape” because that’s what the two people in the song are both desperately seeking. But people were calling radio stations asking for “that song about the piña coladas.” The label was terrified they had a hit on their hands that no one knew how to purchase. So they added the parenthetical and it went to No. 1 a few weeks later.

What led you to switch your major in college from clarinet to music theory, which causes many to tear their hair out?

Sadly, I lost most of my hair anyway. I entered college — the noteworthy Manhattan School of Music — as a promising classical clarinetist, except that, while in high school, I’d started writing pop songs for my band The Nomads. By my second year of college, I realized I wasn’t happy playing notes that someone else had written. I wanted to be the person writing those notes and, particularly, the words that went beneath them. Just last month, the school awarded me an honorary doctorate, and the truth is, I don’t think they would have given me one had I stuck to clarinet. 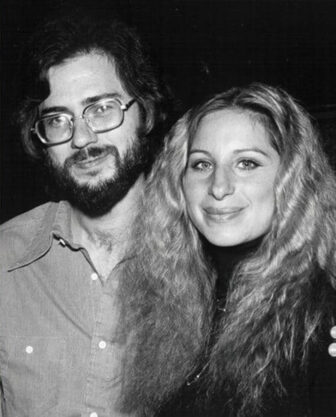 Is there one performance of a song you wrote that has moved you the most?

That’s tough. There are so many candidates. I guess everything of mine that Barbra Streisand has recorded, especially “Everything” from A Star is Born. All the powerful performances of Drood’s finale, “The Writing on the Wall,” by Betty Buckley, Donna Murphy, Paige O’Hara, Helen Reddy, Stephanie J. Block, Audra MacDonald and the Highlands’ own Jenn Lee. But probably the most meaningful performance was opera star Renée Fleming singing my composition “Moonfall” at Carnegie Hall with a symphony orchestra and my name listed on the same bill as Mozart and Puccini. Look, Ma, straight A’s!

What is the value to a community of having a local home for theater?

Broadway shows can require a second mortgage to attend and feel more like a theme park attraction — you know, “we went to see Wicked and bought five sweatshirts.” It’s good to affordably see a wide range of plays, and the wonder of theater can work just as well in a small space with a few lights, chairs and the suspension of disbelief. Plus, to see friends and neighbors inhabit other identities and draw you into a completely different world — that experience can teach you a great deal about them, about yourself, and about the miracle of being a human being.

In The Mystery of Edwin Drood, which I will direct this weekend when it’s performed by the Youth Players at the Philipstown Depot Theatre, audience members vote for who they think the murderer is, and for which two characters get together in the end as lovers.

The 2012 Broadway revival of the musical had many quite racy lovers’ scenes, but the script noted alternate scenes were available for shows performed by a young cast. I sent an email asking for the scenes, thinking that I would hear back from an assistant, and instead Rupert Holmes responded.

We spoke on the phone, and Rupert asked me several questions: What is the age range of our cast? How much rehearsal time did we have? What is our performance space like? Are we using an orchestra or just piano? It quickly became clear that he was committed to adapting his show to our particular performance. Subsequent conversations yielded new scenes with contemporary references that are sure to get guffaws, expanded roles so every actor gets a moment to shine, and many other adaptations that are making this challenging and intricate show learnable in our timeframe.

I all at once felt honored, tickled and pressured to have the composer, lyricist and bookwriter (as well as the piña colada guy) collaborating to make the show a success. The actors were quite amazed by it all. Rupert knows what works and was happy to share his wisdom, although he emphasized I had the final say.

Rupert told me he may use our version of Drood as a prototype for youth productions of the show, and he mentioned that he hasn’t spent this much time on the musical since he rewrote large sections of it for the Broadway revival, so I was happy to hear that his efforts will benefit other productions down the road. His giving of his time to me and to the Depot Theatre has been incredible. 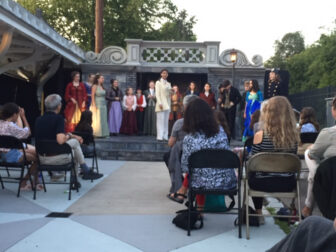 Cast members perform the finale of Drood during a dress rehearsal on Wednesday (July 28) outside the Philipstown Depot Theatre. (Photo by A. Rooney)

What do you enjoy doing around Philipstown?

I amble around the side streets of Cold Spring and Nelsonville so often that residents may suspect I’m casing the neighborhood to pull off the heist of the century. While the riverfront is magnificent and humbling, and the shops almost as much fun as the people who run them, I love the myriad houses dotting our tree-lined blocks, each with its own distinct personality, color scheme and story. I find something new and surprising every time I stroll along Paulding, Pine, Parrott, Parsonage and Pearl. That sounds like a law firm!

If Cold Spring ever makes its way into one of your songs, what might the story be?

It might be about a man who settles down in a village much like his boyhood hometown who discovers that, miraculously, the place hasn’t changed much over the decades — and neither has he.