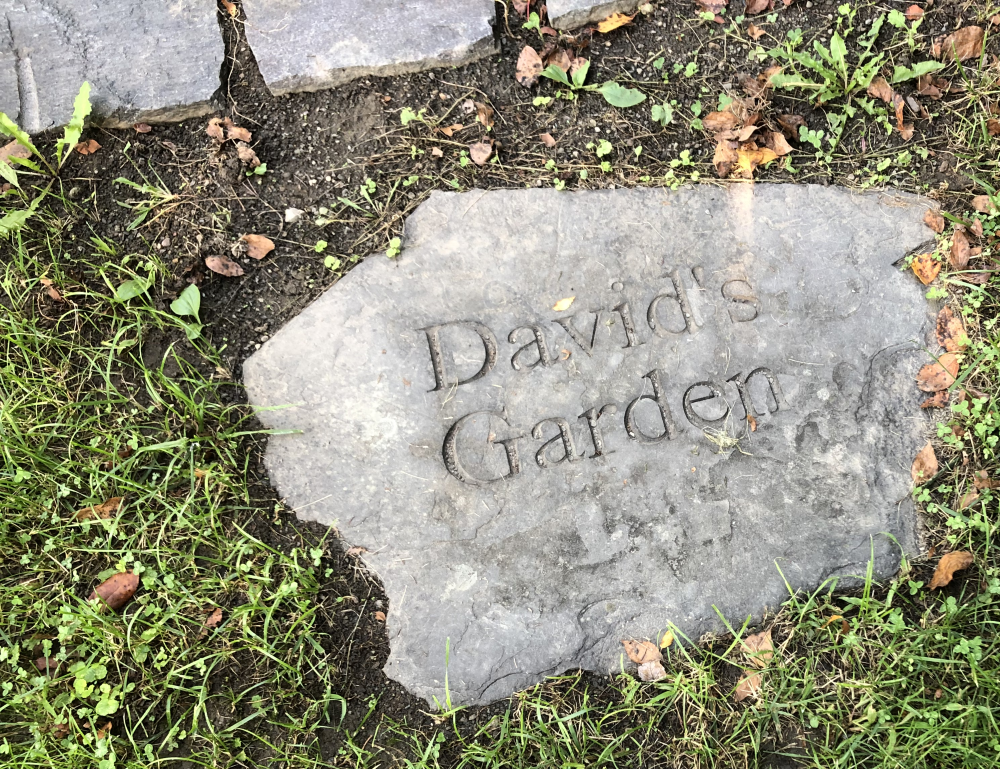 In 2003, a garden was created near the athletic fields of the Garrison School to remember David Fodor, who died on 9/11. (Photo by Chip Rowe)

On Tuesday, Sept. 11, 2001 — 20 years ago today — three hijacked jetliners were flown into the World Trade Center and the Pentagon. A fourth plane crashed into a field near Shanksville, Pennsylvania. The attacks killed 2,977 people. Here we remember residents of the Highlands who were lost. The information was compiled from 2001 news accounts, obituaries and the 9/11 Living Memorial (voicescenter.org). 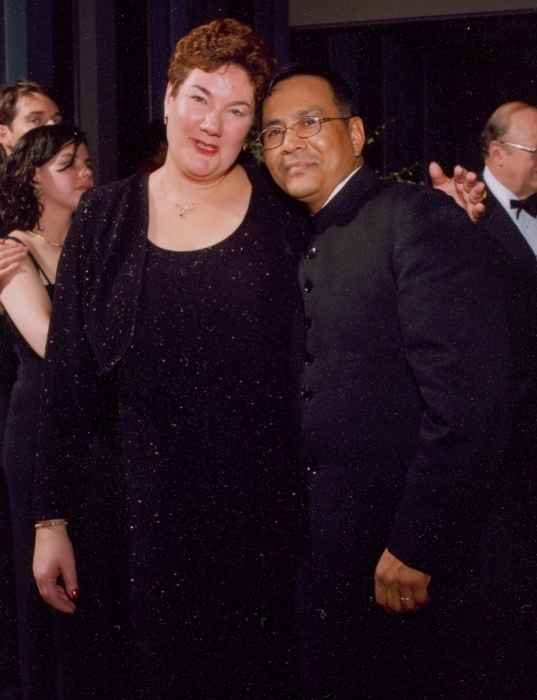 Yambem was a banquet manager at Windows on the World at the top of the World Trade Center. He had arrived at work that day at 6 a.m. to oversee a breakfast meeting for a local firm; he had recently changed his shift so he could coach the soccer team of his 5-year-old son, Santi. “Jupiter was always kind of outgoing, but when Santi was born, he just blossomed,” said his widow, Nancy.

“Other people are allowed to grieve in private,” Nancy told the Voices Center. “With us, it’s something we’re reminded of all the time. I always ask myself at every anniversary if this is something I should talk about, and I think it’s the right thing to do.”

She remembered her late husband, who was born in Manipur, India, and came to the U.S. in 1980, as “the most gentle person I ever knew.” They had met as students as SUNY New Paltz. 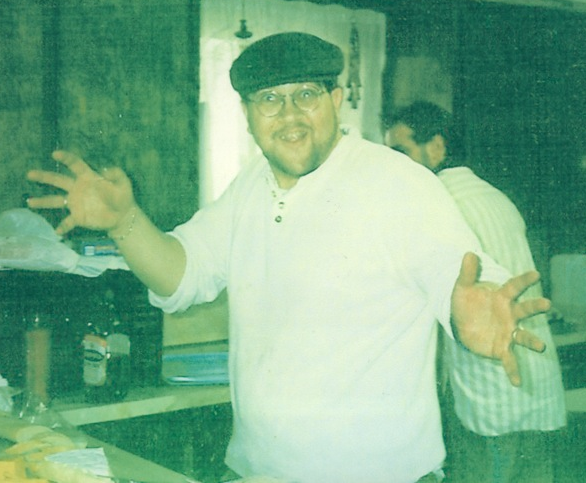 Fodor was a tax accountant with Fiduciary Trust International in the World Trade Center, and the volunteer fire marshal for the 90th floor of Tower 2. He was last seen alive helping a co-worker to a stairwell. He was survived by his wife, Claudia Petrone. In 2003, a memorial garden was created by Susie Homola, Carol Newman, John Benjamin and others near the athletic fields of the Garrison School.

Petrone said a friend who worked on the 90th floor and escaped said her husband was trying to move people away from the elevators and into the stairwell. “He was one of the most fully alive people I’ve ever met,” she told The New York Times. “He laughed fully, saw the humor and responded fully to life.” 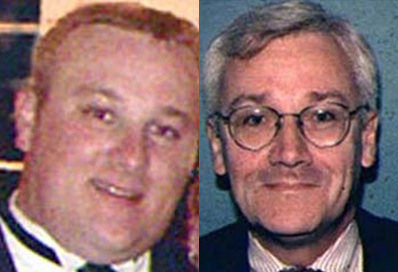 The father and son both worked at the World Trade Center. The Coffey family had lived for generations in Newburgh; Jason was buying his grandparents’ house there and planned to be married in 2002.

Six months from retirement, Ruback was dabbling in home inspection as a second career. He was survived by his son, Paul, 2, and his companion, Debbie Macielag, and three children from a previous marriage to Lynne Ruback.

The Staten Island native was writing his master’s thesis in environmental science at Bard College. He was survived by his wife, Roxann, and three children.

Oitice, a Peekskill native, met his wife, Jean, when both volunteered for the Peekskill ambulance corps. He loved roller-coasters, his widow said. “The higher they were, the bigger the drop, the more he loved them.” He also was survived by his children, John, 19, and Jessica, 14.

Harlin was a New York City police officer for three years before joining the fire department. He was known for his sense of humor and looked forward each year to the start of deer-hunting season. He was survived by his wife, Debbie, and their three children, Brian, 2; Katherine, 7; and Christopher, 9. “He looked forward to taking the boys hunting when they got old enough,” Debbie said.

Boyle, a 1990 graduate of Ketcham High School, lived in Fredericksburg Virginia, with his wife, Ronda, and their children, Dylan, 3, and Allen, 2, with another on the way. He was at the Pentagon installing a telephone security system.