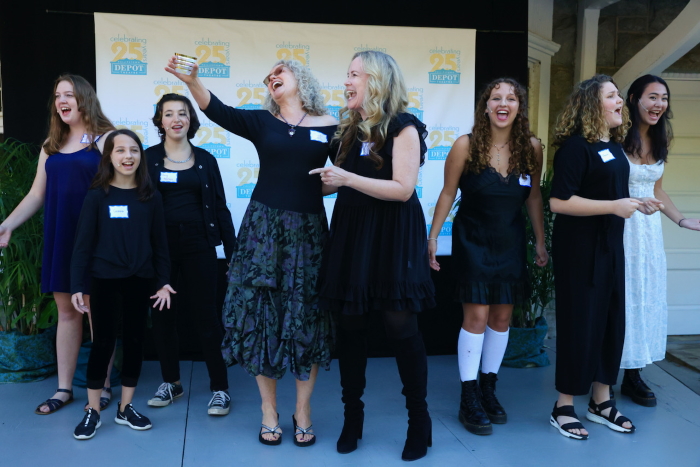 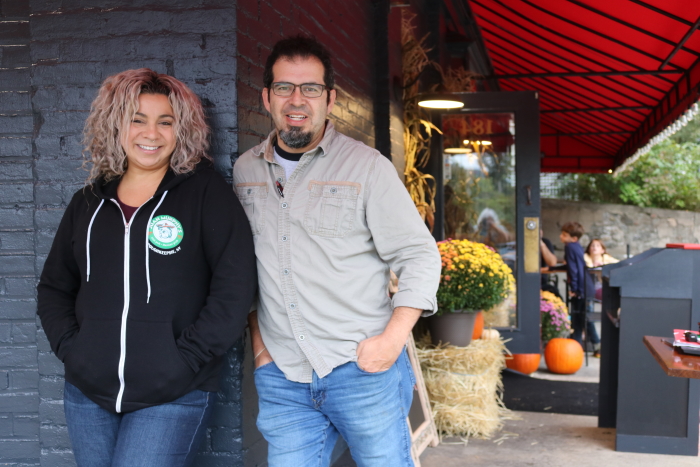 DOORS REOPEN — Siblings Kostas Koustoubekis and Lia Gatanis opened J. Murphy at Main Street and Morris Avenue in Cold Spring last month in the space formerly occupied by Whistling Willie’s. They also own Juan Murphy’s in Poughkeepsie. The historic building dates to 1849, when it was known as the Diamond Hotel, and it served as a veterans’ hospital (and tavern) after the Civil War. Koustoubekis described the menu as eclectic Americana. “We’re selling a lot of fish and chips, and people love the reuben spring rolls,” he said. (Photo by Michael Turton) 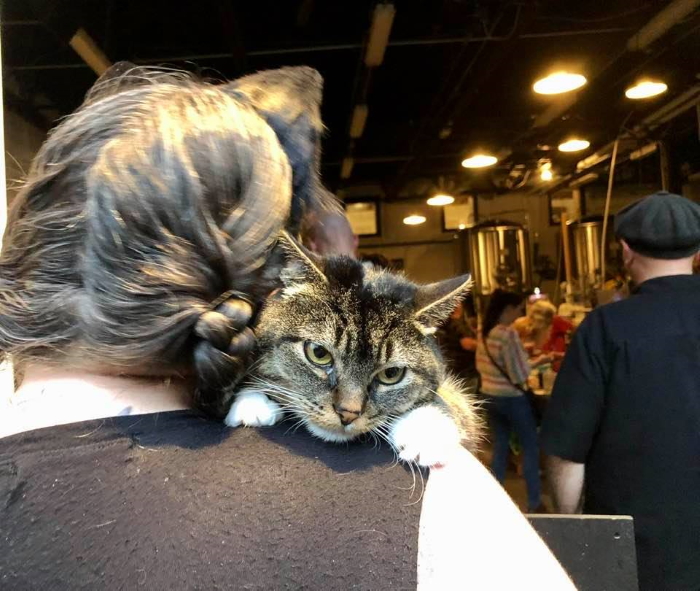 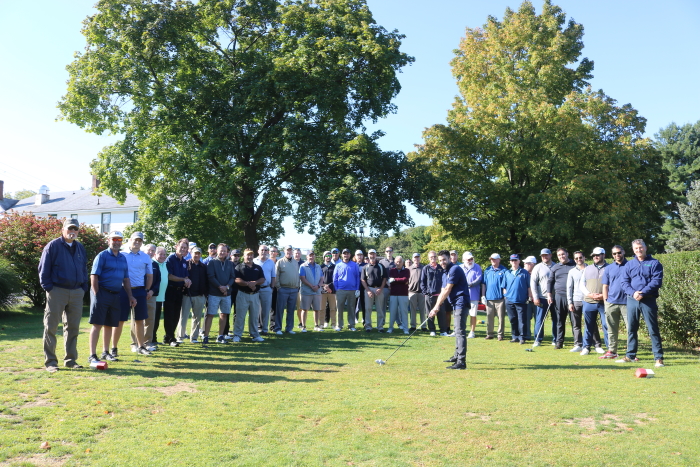 REMEMBERING BRUCE — Evan Campbell tees off on Friday (Oct. 1) at the first BC Memorial Golf Tournament, named in honor of his father, Bruce Campbell, a former village and Haldane trustee who died in September 2020. Bruce Campbell organized his own annual “BC Open” for nearly 20 years with his son and a friend, Jim Corless. (Photo by Michael Turton) 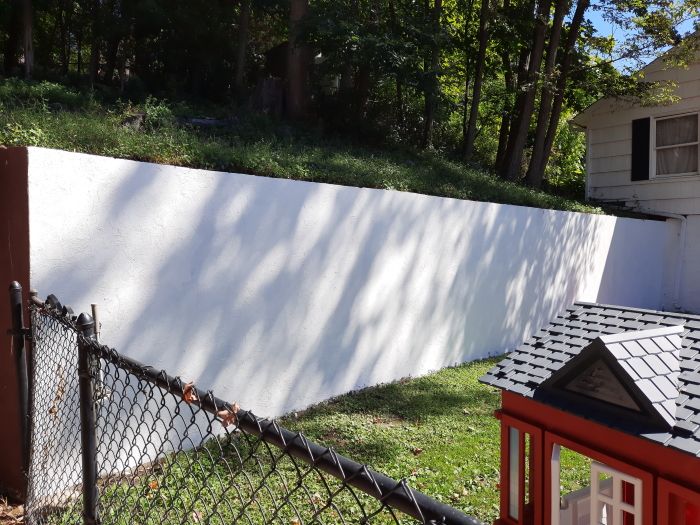 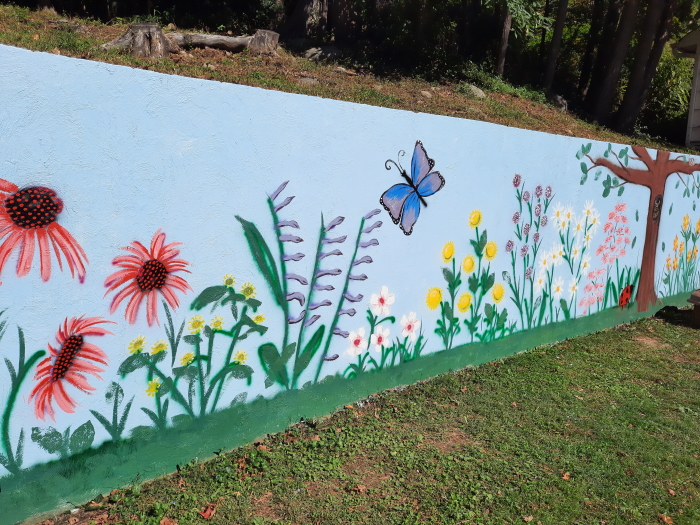 INSTANT GARDEN — The Green Team at First Presbyterian Church in Cold Spring had a vision for a pollinator garden in the church playground, and Bev and Bruce Taylor made it happen, painting the concrete walls white to create a canvas for mural artist Ami Brown. A Hudson River scene was added to the opposite wall and the church’s Community Nursery School students used their painted handprints to add “flowers” to another section. (Photos provided)