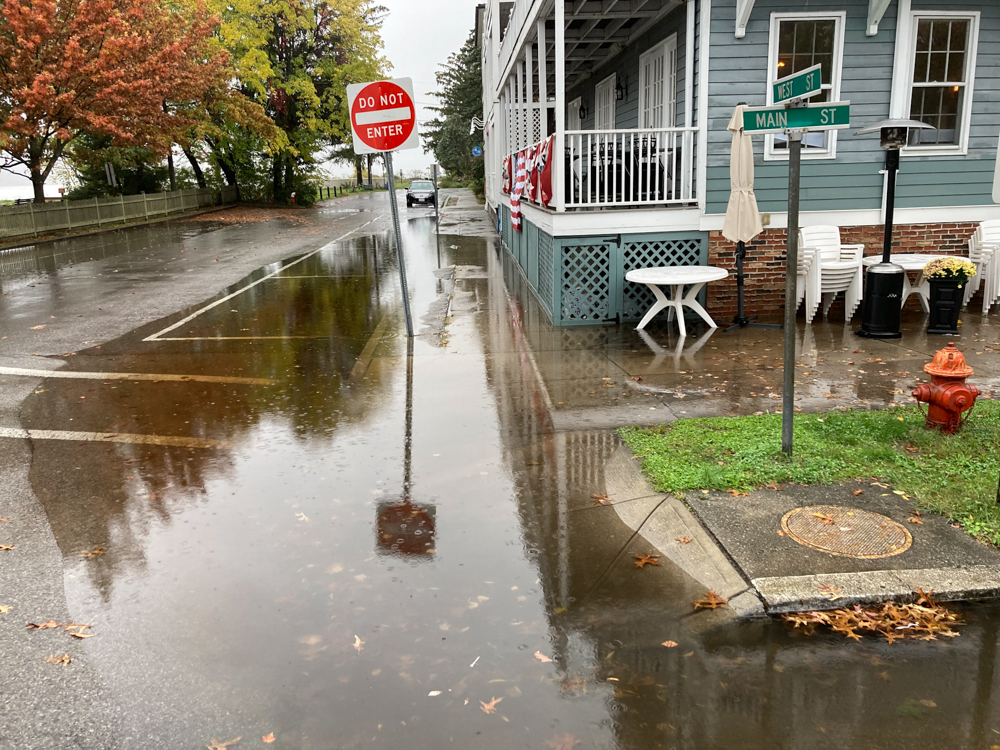 The Village of Cold Spring closed lower Main Street on Thursday (Oct. 28) because of flooding on West Street. (Photo by L. Sparks)

Although only the “remnants” of Hurricane Ida soaked the Hudson Valley on Sept. 1 and Sept. 2, that was more than enough for Karen Finnegan. 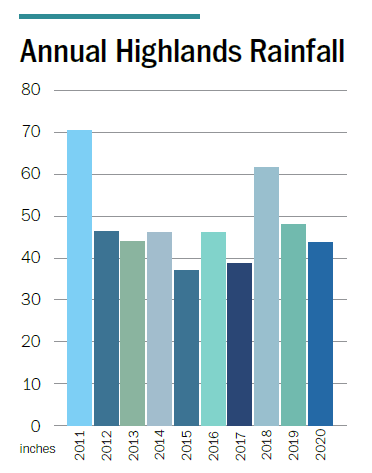 The rain from the storm, which was a Tropical Depression by the time it reached the Highlands, left her basement flooded and possessions destroyed.

When she woke up on Sept. 2, the water had receded but the evidence remained: wrecked carpeting, furniture and other household and personal items. “Anything that was on the floor — not in a bin — was disgusting,” she said.

Ida stands as a high-water mark in what has been a rain-soaked year for the Highlands — including, this week, when downpours from a Nor’easter dumped more than 3 inches of water on the area in two days.

Over the summer, the Highlands had the most rain in July, August and September in three years, according to data from the National Centers for Environmental Information based on observations from a weather station in Philipstown. Its records date to 2008; another station in Beacon dates to 2017. 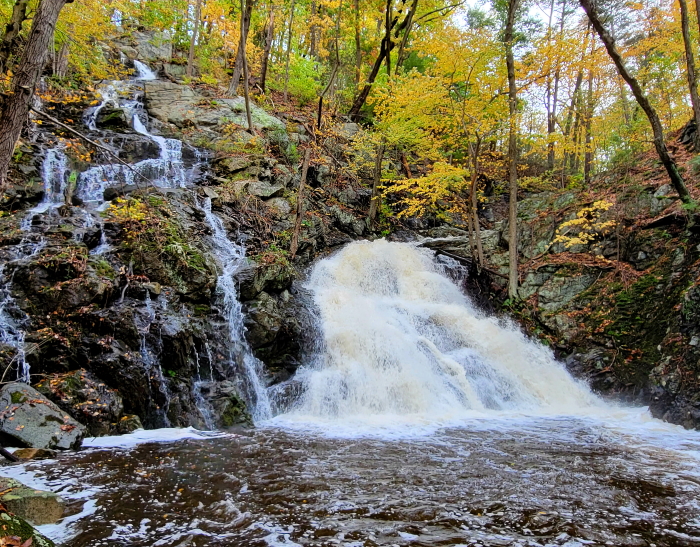 At Common Ground Farm in Wappingers Falls, the combination of a staff shortage and the rainfall allowed weeds to “get out of control” after a banner year in 2020, said Katie Speicher, the farm’s manager, on Sept. 2, the day after Ida struck. Several crops yielded just half of their normal production because they were not weeded in time, she said. 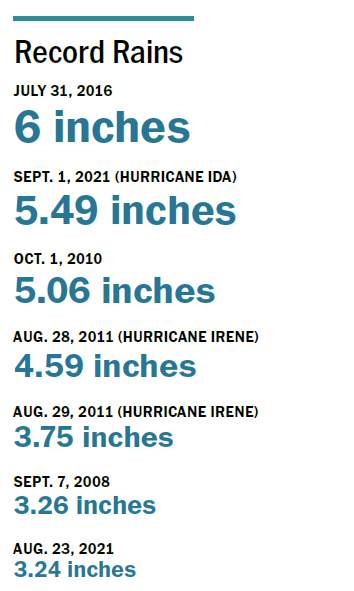 “Having it extra-wet increases disease pressure,” she said. “A lot of our crops, like tomatoes and squash, are prone to fungal diseases that thrive in wet climates.”

The above-normal moisture ignited diseases that depressed the yields of other vegetable farmers in Dutchess County, said Jennifer Fimbel, agricultural educator and ag navigator with the county’s Cornell Cooperative Extension. After two years of drought, hay farmers grew plenty of grass this year, but struggled to harvest it because the rain limited mowing, she said.

“That’s a big crop,” she said. “Between Westchester, Putnam and Dutchess, the horse population is huge.”