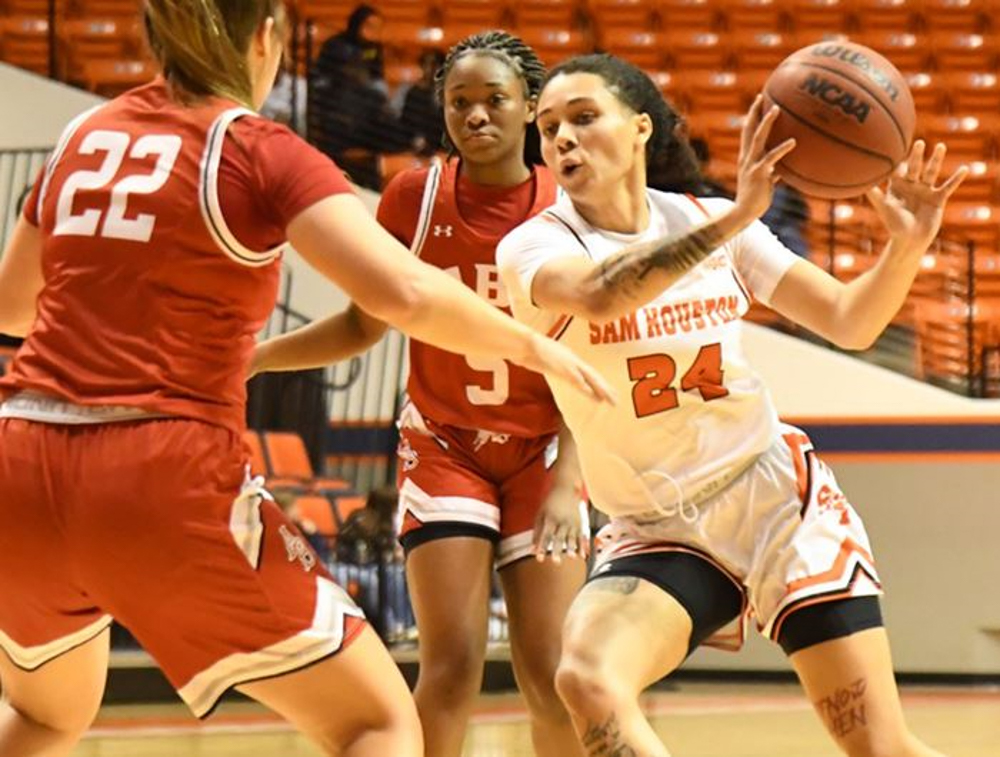 Beacon came within one bucket of picking up its sixth win on Wednesday (Jan. 5) but couldn’t get a shot to fall in the final seconds as Cornwall Central earned a 54–53 victory on its home court.

But a 19-11 Cornwall run in crunch time clinched the game. The Dragons tied it up at 51–51 on a three-pointer with a minute to play, then went up by three with 30 seconds left on a layup and free throw. 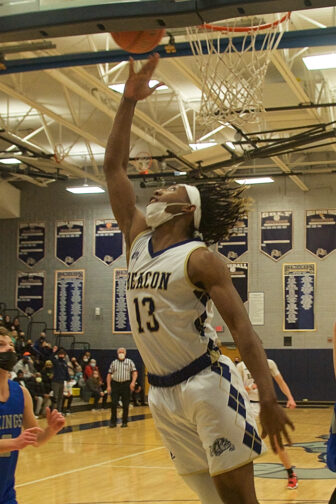 Darien Gillins, shown here in a game last year, had 16 points in a close loss on Wednesday (Jan. 5) at Cornwall (File photo by S. Pearlman)

Beacon scored with 20 seconds remaining to pull within one, 54-53, and got a steal from Darien Gillins with 15 seconds left but couldn’t get a pair of layups or a three-pointer at the buzzer to fall.

“The kids fought hard until the last second,” said Assistant Coach Patrick Schetter. “But Cornwall made one more shot than we did. The energy and the fight was there, but we just didn’t hit the shots at the end.”

Gillins led the Bulldogs with 16 points, while Jason Komisar and Gavin LaDue each had seven.

Beacon defeated John Jay East Fishkill on Dec. 30, 82-53, in the final game of a tournament at Ketcham High School; Gillins scored 22, Wilson Ciccone had 13 and Komisar, 12. The Bulldogs (5-4) were scheduled to host Goshen today (Jan. 7) at 6:30 p.m. as part of the Terrence Wright Memorial games.

Haldane improved to 6-1 on Thursday (Jan. 6) by defeating Croton, 73-39; every Blue Devils player scored. The team was scheduled to host North Salem today (Jan. 7) but the game was postponed due to snow.

A makeup game against Chester has been scheduled for Saturday at 12:45 p.m. The high school is limiting spectators at home games under a COVID-19 policy announced on Wednesday. Each player will receive four laminated passes for family and friends. Home games are streamed at events.locallive.tv/school/haldane-hs.

Against Cornwall, the Bulldogs were led by Reilly Landisi, who scored 22 points. Devyn Kelly had six and Daveya Rodriguez had four.

“We were missing a few players, but we played hard and with energy against a more senior-laden team,” said Coach Christina Dahl. “Our defense kept us in the game until the end, but we struggled offensively. We’ll watch film and look forward to correcting our mistakes and getting the chance to play Cornwall again in a few weeks at their place.”

The Bulldogs are scheduled to host Spackenkill at 4:15 p.m. today (Jan. 7) as part of the Terrence Wright Memorial games and Monticello on Monday (Jan. 10).

Haldane (2-5) was set to host Croton on Wednesday but the game was postponed. It plans to host Palisade Prep on Monday and Putnam Valley on Tuesday; in-person attendance is limited but the games will be streamed online. Both start at 6:15 p.m.

Leandra Echi, who scored more than 1,000 points during her career at Beacon High School, is playing this year for Sam Houston State University in Huntsville, Texas, as a redshirt senior after transferring from Indiana State. She is averaging 5 points and three rebounds per game for the Kats (5-6). Western Athletic Conference games stream on ESPN+.

Elijah Hughes of Beacon has been playing for both the Utah Jazz and its G League franchise, the Salt Lake City Stars, this season. He scored 22 points for the Stars in a win over Cleveland on Dec. 22 and, after being recalled to the Jazz, had a late basket against Minnesota on Dec. 31.

Beacon High School inducted the 2021 class into its Sports Hall of Fame with a ceremony on Dec. 3 at St. Rocco’s Society. The honorees were Coach Jose Rodriguez for the 1997 and 2004 boys’ track and field teams; Emily Eraca (2013) for golf; John Humeston (1970) for wrestling; Sara Sheehan (2010) for soccer; and Northern Morgan (1961) for cross-country. “After canceling our 2020 ceremony, it was extremely rewarding getting back together in person,” said athletic director John Giametta. The Hall of Fame was established in 1996 and is named for Eric Romanino, who worked for the district for 34 years.