Born in 1926, she was the daughter of Rose and Anthony Romanelli. The Beacon High School graduate worked at Castle Point VA Medical Center in Wappingers Falls, and retired from IBM in Poughkeepsie after many years as an executive assistant. She was a member of the Equestrian Order of the Holy Sepulchre (Lady Jeanne), where she earned the rank of Commander with Star.

She made a memorable pilgrimage to the Holy Land and Rome, as well as several to Medjugorje, and was active in many charitable and philanthropic organizations.

She was married to Richard Cole for 64 years, until his death. She is survived by her daughter Cynthia Munger (Robert), her grandsons Cole and Ryan Munger; and a sister-in-law, Rosemary Romanelli.

A funeral Mass was offered July 8 at St. Joseph’s Church in Endicott, followed by interment at Poughkeepsie Rural Cemetery. Memorial donations may be made to St. Jude Children’s Research Hospital (stjude.org). 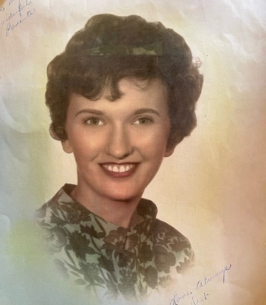 She was born in Beacon on Jan. 17, 1941, the daughter of Willis and Beatrice (Owen) Jones. After graduating from Beacon High School, she worked as a secretary for 30 years for John Ianelli, Gerald Vergilis, and Charles Pincus and other lawyers.

Dorothy loved spending time on the family farm, as well as gardening, animals and being outside. She loved to create, especially scrapbooking and crafts. She was a devout Christian who loved life, adored her pets and was grateful for every day. She lived by the quote, “Life is short. Eat cake.”

She is survived by her longtime partner, William Kimmel; her daughter, Sue Estabrooke (Julie); her grandchildren, Brittany Schaniel (Shawn Robbins) and Taylor Guarino; and a great-granddaughter, Lily Robbins.

Memorial donations may be made to the Dutchess County SPCA (dcspca.org). 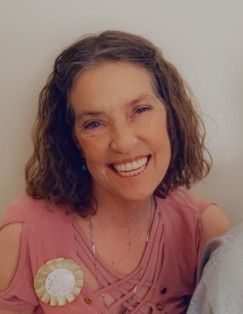 She was born May 29, 1959, at Butterfield Memorial Hospital in Cold Spring, the daughter of Richard and Elizabeth (Heady) Leslie of Wappingers Falls.

Sandra loved to travel and sightsee. She was an animal lover who owned several cats. Her favorite animals were giraffes; her collection of giraffes was top of the line. Sandra also had a passion for airplanes.

She is survived by her children: Chantel Faison (James) of Wallkill, Nazarr Williamson (Loretta) of Poughkeepsie and Natasha Williamson of Poughkeepsie; and her siblings, Nancy Young of Beacon and Raymond Leslie (Dawn) of Hughsonville. 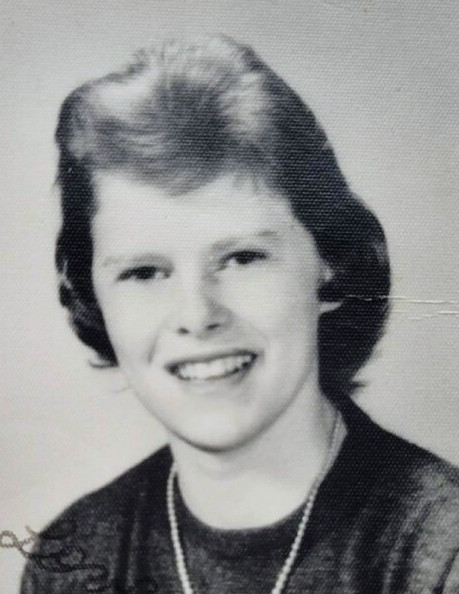 She was born in Ogdensburg on Aug. 28, 1943, the daughter of Stanley and Dora (Burgess) Santay. Doris was a former member of the Dutchess Junction Fire Department Ladies Auxiliary. She enjoyed antiquing and gardening and spending time with her family.

Doris married James Pappas, who died before her. She is survived by her daughter, Kelly Montalvo (Paul); a granddaughter, LauraLee Montalvo; and a great-grandson, Taylen Luca Toliver.

Her family gathered for a private interment at Fairview Cemetery in Beacon.