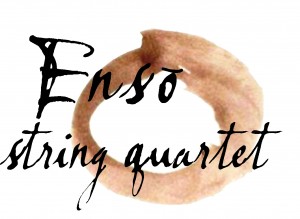 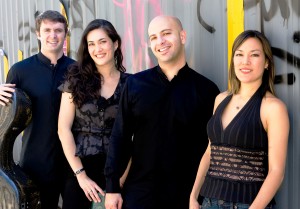 Shortly after the group’s inception at Yale University in 1999, Enso had success at the Banff International String Quartet Competition, and has consistently received high praise for performances ever since. The quartet’s debut recording was described by Strad Magazine as “an auspicious start to their recording career” and was followed by the recent Grammy-nominated release of the quartets of Ginastera. Music Web International summed up this album as “playing of jaw-dropping prowess revealing masterpieces of the 20thcentury quartet literature. The Houston Chronicle has praised the group for the “edge-of-the-seat vitality few groups maintain throughout a performance.” The quartet is equally at home in many styles, and is committed to the classics of the string quartet repertoire as well as being strong advocates for new music.
The concert will take place at 4 p.m. at the Howland Cultural Center, 477 Main Street, Beacon and will be followed by a reception to meet the artists. Tickets at $30 ($10 for students) can be reserved by calling 297-9243. Reservations are highly recommended. Further information on this and other presentations by the Howland Chamber Music Circle can be found at http://www.howlandmusic.org/
Photo courtesy of Enso