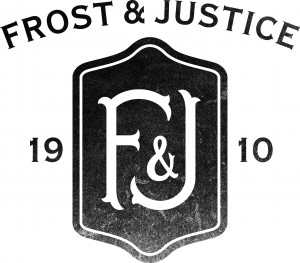 For those who enjoy a fine ale served up in a glass designed for just that purpose, this “Brewed, Blown and Baked” fundraiser is for you.  In a special event benefiting the nascent Beacon Theatre, (see the Philipstown.info story about the theatre HERE) Kingston’s Keegan Ales is debuting the first batch of their new “Frost and Justice” ale, made from a 90-year-old recipe, and poured into specially-designed glasses blown for the occasion by Hudson Beach Glass. Beer-tasting is also on tap along with barbeque pork sliders, artisanal cheeses and glass-blowing demonstrations.  The event will take place on Saturday, June 18, from 6:30 to 9:30 p.m.
According to their website, Keegan Ales “was founded in early 2003 when Tommy Keegan learned about an empty building in Kingston that nobody would buy because there was a defunct brewery stuck in it. (Although the building was built in the early 1800″²s, the building was most recently home to the Woodstock Brewing Company.) After months of cleaning and rebuilding, Keegan Ales brewed its first batch of beers on August 1, 2003 (Tommy’s mom’s birthday) and set out hand-selling beer to local bars and restaurants early September. The first kegs of Old Capital, Hurricane Kitty and Mother’s Milk went to competition at Hunter Mountain that month. Mother’s Milk took home a gold medal and Old Capital was honored with People’s Choice: Best of Show. 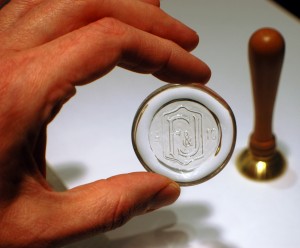 After getting the brewery up and running selling draft beer, the crew at Keegan Ales turned their attention to the defunct bottling line. It had been left broken and literally in hundreds of pieces. It took months of pounding, tinkering and countless scratching of heads, but by the summer of 2004, Keegan Ales was available in 12 ounce bottles. Keegan Ales has gone on to win many more awards and recognitions, including Best Brewery in The Hudson Valley (2009), Best Brewery in New York State (2009) and Best Craft-Brewed Beer in New York State (2009). Early in 2010, The New York Times declared Mother’s Milk one of the top ten stouts in North America.
The event will be held under a tent at Cross Street Park across the way from Hudson Beach Glass (located at 162 Main Street in Beacon). Each ticket includes a first-run logo-stamped souvenir glass and of course the beer to fill it.  Tickets cost $55 person, $100 per couple and are available by calling 845-440-0068, purchasing online at http://www.brownpapertickets.com/event/181120 or visiting http://www.thebeacontheatre.org/.