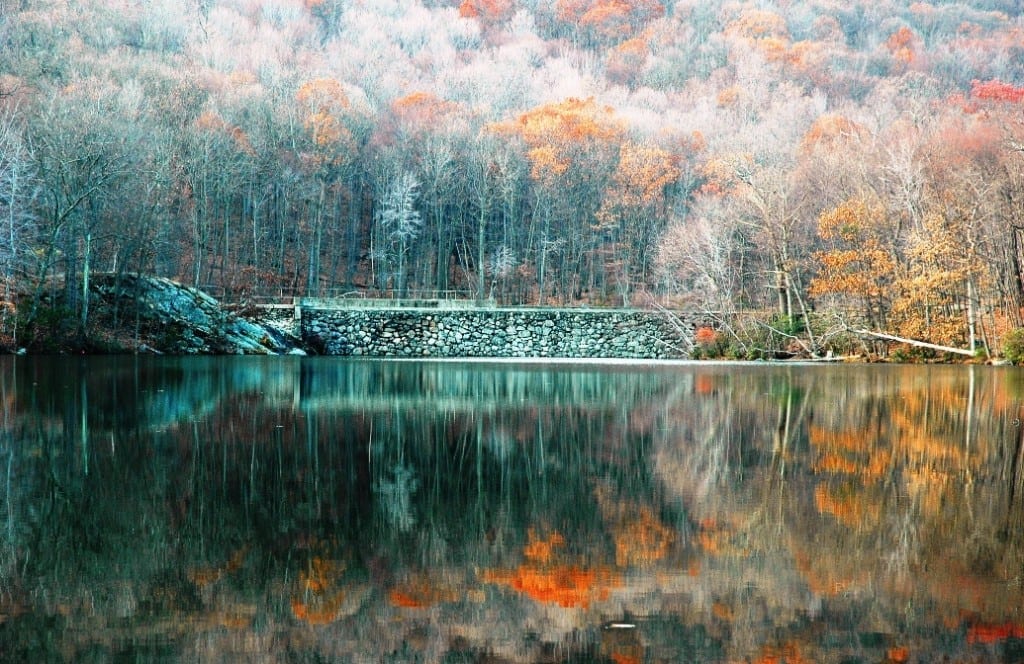 Village Board approves coverage including for reservoirs

In a brief session with little public attendance and no controversy, the Cold Spring Village Board Tuesday (June 5) approved a new $76,223 insurance package, 3 percent cheaper than last year’s. Provided through the New York Municipal Insurance Reciprocal, a program founded about 20 years ago by the New York Conference of Mayors, Association of Counties, and Association of Towns to offer insurance coverage to municipalities, the package covers  everything from A (for village-owned automobiles) to Z (for zoning-related claims). One cause for concern comes under D — for the dams that serve the Cold Spring reservoirs and fresh-water supply. Two dams, on the uppermost reservoirs in North Highlands, perhaps date back 160 years or more, for they once belonged to the water system the West Point Foundry used to run its machinery before shutting in 1911. 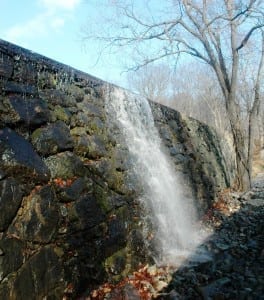 A summary from the Mahopac-based Spain Agency Inc., which handled the policy for the village, noted that Cold Spring can turn to basic dam coverage from the National Flood Insurance Plan. Mayor Seth Gallagher said that the Spain Agency was able to augment that protection –- up to a point. “We have the initial coverage for $2 million,” he said. “But they were able to get us additional coverage on the dams, not to the full amount [advisable] but for $5 million,” so that altogether the village has about $8 million in dam coverage. Gallagher said that the dams “are not in as good a shape as they could be. We need to do work on that.” The New York State Department of Environmental Conservation has informed the village, “you have to have this looked at … do this, and this, and this,” he added.

“If they were in better shape, it’d be possible to obtain better coverage?” Trustee Matt Francisco wondered.

“Yeh – the goal is to get the full coverage,” the mayor replied. “It’s going to take a few years to complete the work” on the dams, however.

During a short bill-paying period, Gallagher observed that the village continues to reimburse money due after an erroneous tax bill charged Butterfield Realty LLC, the owner of the old Butterfield Hospital property, several years ago. According to the mayor, after the site, previously owned by a non-profit, went to commercial ownership, it was considered worth $16 to $18 in full assessed value and received a tax bill of some $65,000, as if the derelict old hospital were occupied and generating revenue. Butterfield Realty LLC successfully contested the charge. Consequently, “we were out that [sum]. But the county made us whole and gave us that money,” to address the sudden shortfall, Gallagher explained.  “Basically, it’s a loan for five years; it’s very low interest. We have to give it back,” paying about $14,000 annually. “The balance right now is about $43,000,” Gallagher told the trustees.

​​In other business, the board unanimously endorsed the mayor’s choice of Marie Early to fill a vacancy on the Historic District Review Board. The HDRB members themselves had suggested Thomas Ambrose for the post, but the mayor cited Early’s long experience in the village as important, along with the fact that she is on the Special Board for a Comprehensive Plan-Local Waterfront Revitalization Plan and could thus be a liaison between the two boards.