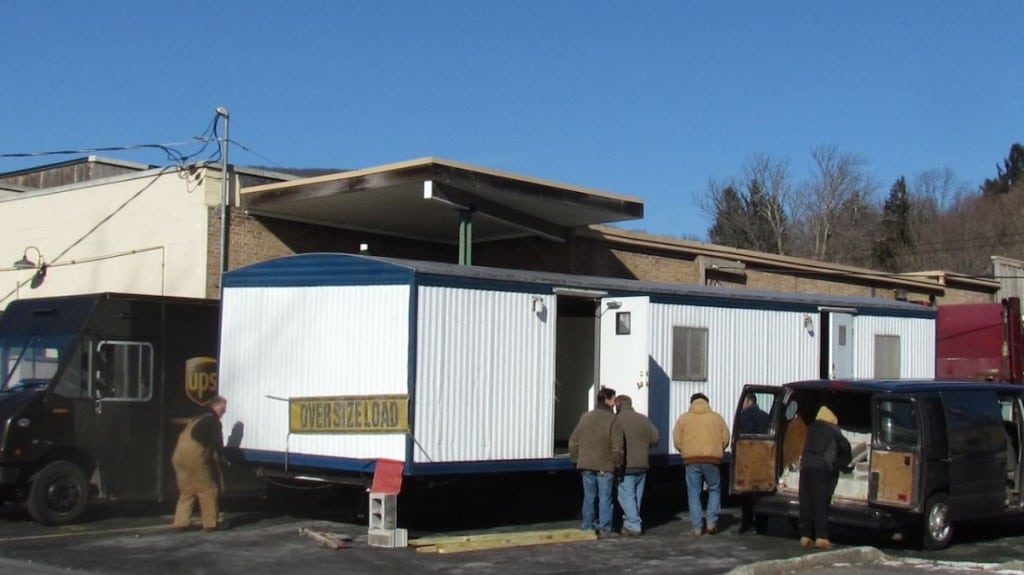 Last fall I asked the post office about work on the lot at the corner of Marion Avenue and Benedict Road behind Foodtown. The post office said it wasn’t ready to launch the formal and federally prescribed process to find a permanent relocation site for the post office, but needed a temporary location for retail services because of its expired lease at Foodtown.

As a result of my inquiry I was invited to join postal office officials and fellow elected officials in discussion to help identify a safe and publicly supported site for its temporary location.

I accepted the invitation. A conference call was scheduled for the day before Thanksgiving.

On Monday before the call, a post office official contacted me with concerns about County Legislator Barbara Scuccimarra’s efforts to exclude me from the discussion, and include instead Paul Guillaro, property developer and owner of the Butterfield property. He said Scuccimarra wanted the call to include only herself, the post office officials, Mayor Ralph Falloon, Barney Molloy, Ed Brancati (Congressman Maloney’s aide) and Paul Guillaro. Scuccimarra wanted no other village officials included.

I asked the rest of the Village Board to join the call. Trustee Matt Francisco said he would. Trustees Campbell and Hustis declined.

During the call, the post office explained its business needs and possible sites for a temporary retail location.

Despite the post office’s business needs and business model, Scuccimarra insisted that separation of carriers from retail service was unworkable for the community and that only Butterfield would satisfy the community’s demand for a post office facility, housing carriers and retail. She told the post office they had “negotiated [with her] in bad faith” and pressed them to call Guillaro.

By ignoring the post office’s business needs, insulting the integrity of their representatives, and adopting an all-or-nothing approach to problem solving, Scuccimarra demonstrates an unfortunate willingness to risk an important public amenity in service to private development. That is not public service.

Stephanie Hawkins is a trustee of the Village of Cold Spring.