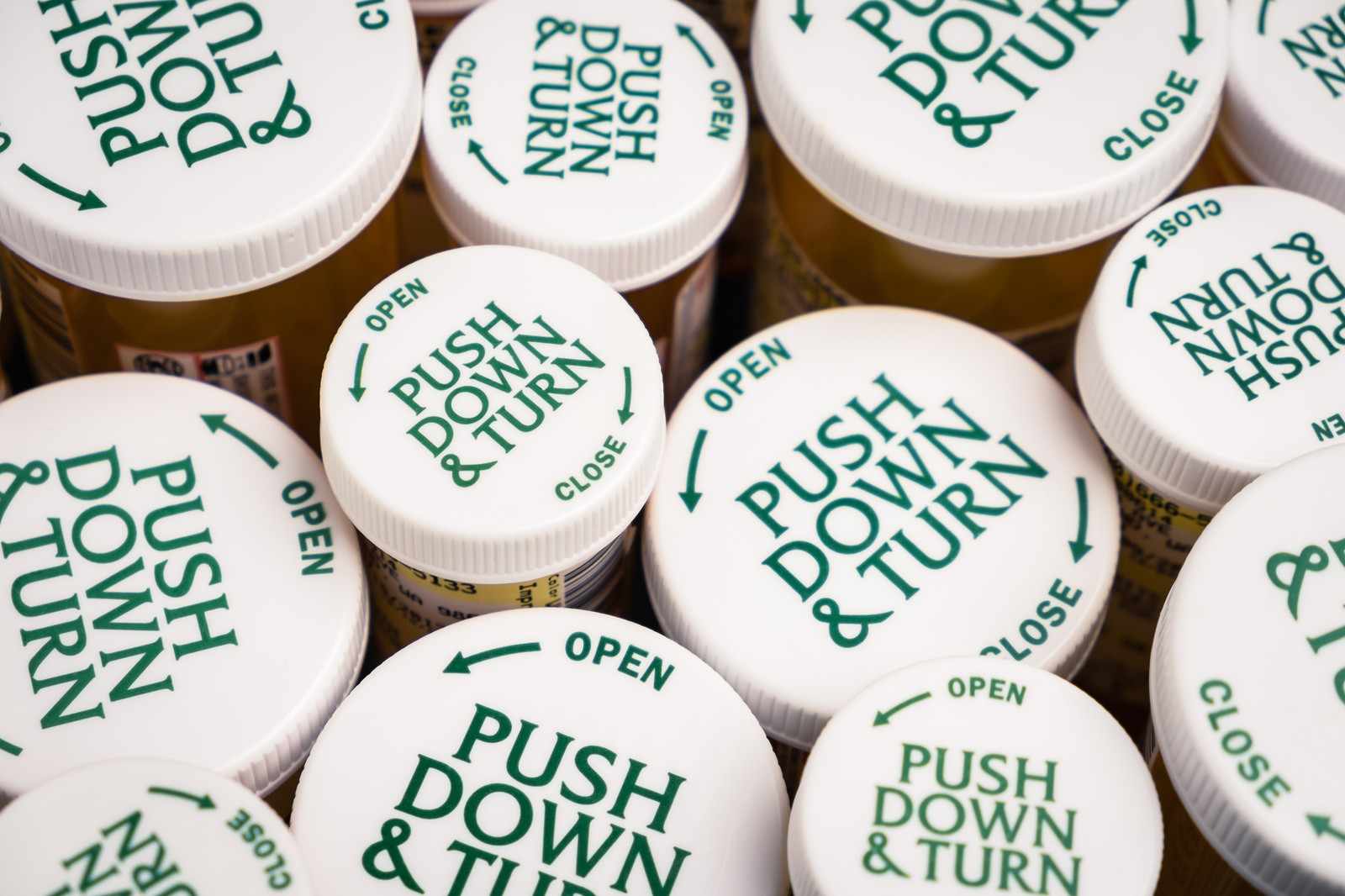 Opioid painkiller abuse has brought scores of untimely deaths to the Hudson Valley. Amped-up vigilance and new overdose treatments are saving lives. But fear remains. The “war on drugs” has cost $1 trillion and is decades old, and drug abuse seems only to shapeshift, never downshift.

Dutchess and Putnam counties have been designated High Intensity Drug Trafficking Areas (HIDTAs) by the federal government. And now the Centers for Disease Control and Prevention has issued new alerts on superpotent painkiller Fentanyl.

The potential good news for our region? New York lawmakers have launched new, laser-targeted attacks on supply lines. They carve out protections for severe pain patients. They address access to treatment whether overdose has occurred or not.

And they begin with the prescription pad and follow through to the justice system.

The Paper (now The Highlands Current) has covered local heroin use in a four-part series. Opioid pill abuse usually comes first, and is more common than shooting heroin, so it is the focus of this series.

Sen. Kirsten Gillibrand (D-NY) on Feb. 23 introduced a bill, the Preventing Overprescribing for Pain Act, that addresses all pain prescribers.

The CDC on March 15 announced new guidelines on the needs of chronic pain patients, those suffering “longer than three months, or past the time of normal tissue healing.”

Gillibrand seeks better guidelines on prescriptions to acute pain patients who’ve had, say, dental surgery or a minor injury. For them, she notes, there’s no reason to receive months’ worth of pills when a few might do.

Since many addicts’ supplies start “free” when stolen from pain patients, normal price curbs on use don’t apply. Cheap oversupply creates demand in populations like kids, who usually wouldn’t have access or money to buy and abuse opioids.

As Rep. Sean Patrick Maloney (D-18th) told Dutchess, Putnam, Orange and Westchester constituents during a March 18 telephone Town Hall, “We must address the demand end and the supply end.”

HR4654 would “allow police to use discretion regarding treatment” versus booking. Fear of jail keeps some users from admitting their problem. Even those who face it can get hung up. Most Maloney Town Hall questions were from parents whose kids didn’t know where to turn when they wanted to use, or, when they were using, couldn’t find viable treatment options.

On March 29, President Obama announced a long list of initiatives to address the epidemic.

A single mother of three kids aged 17 to 21 believes “law enforcement should be encouraged to impose treatment over jail time, even and maybe especially for repeat offenders. Society isn’t better off by locking up people with non-violent mental illness or addictions.”

Jail doesn’t give weaning-off treatment, just relief of withdrawal symptoms like diarrhea, notes Cold Spring family nurse practitioner Terry Alexander. Alexander has supervised addicts in some of New York’s toughest jails and now works once a week at a lockup in Westchester. She adds that usually “the addicts are incarcerated because they’re copping [stealing] drugs.”

Doctors overprescribe opioids to pain sufferers for a host of reasons. Maloney cited a well-noted one March 18: “Sometimes there is a profit motive there that we’ve got to address.”

The effort to take on drug company/prescriber relations is ongoing. Typically cheaper, non-opioid drugs are being developed for severe pain patients [addressed later in the series]. All will take time. Meanwhile, addiction problems remain.

Amelia Gallay, 22, is a college student whose family lives in Cold Spring. She grew up in the lower Hudson Valley and Maine. A high school friend snorted “her mother’s OxyContin and Percocet,” eventually buying from dealers when her mother’s supply ran dry. “Though she used other drugs before opioids, she didn’t engage in as seriously dangerous behaviors as she did after she started snorting Oxy.”

Alcohol adds another hazard. Mixing opioids and alcohol sparks dangerous multiplier effects (each substance acts on the other’s potency) that many young and adult opioid users know nothing about — until they see it up close.

Kathryn Bangser, 18, a college student in Schenectady, described another student who’d undergone painful knee surgeries, and had extra oxycodone “just in case.” One day, the student took one to alleviate a migraine. Later, she had two drinks, and was “falling down the stairs … Luckily, we were there, so we put her to bed.”

Adds Bangser: “It was definitely a scary moment. I fear that people my age might misuse opioids accidentally like my friend … she just didn’t know how it would affect her body when it was mixed with alcohol.”

Pain-patient advocates fear a return to the time when opioids were too scarce. Those with severe surgical, nerve or cancer pain were long denied medication due to lack of dispensaries and incomplete understanding of addiction.

Our brains and opioids are biologically complementary when pain is present; that’s how the medicine creates a pathway to relief. Recreational use and opioids aren’t, and create addiction.

Jailhouse withdrawals are what get dramatized on TV. But pain patients, when the time comes to reduce dependence, not only suffer pain blowback, but can have horrific, drawn-out withdrawal experiences, depending on the quality of their medical supervision and the quantity of and length of time on painkillers.

Often-ignored populations of pain patients in our area who continue to need access to pain alleviation include veterans, transport-accident victims and heavy construction laborers like those working on the new Tappan Zee Bridge span.

Many of the phone contacts listed here are extremely busy. If faced with an  overdose, call 911. In other instances, the family doctor or nurse can help.

The Centers for Disease Control and Prevention names some of the most common opioids as oxycodone (OxyContin), hydrocodone (Vicodin), morphine and methadone.

A decade ago, on April 1, 2006, it became legal for non-medical New Yorkers to administer naloxone to counteract opioid overdoses, but availability was limited. As of early 2016, New York announced that nearly 500 CVS pharmacies in the state will start dispensing the OD-reversal agent naloxone (Narcan) without a prescription.

To find treatment providers, visit oasas.ny.gov/treatment or call the state’s Office of Alcoholism and Substance Abuse Services hotline at 877-846-7369.

The Putnam County chapter of the National Council on Alcoholism and Other Drug Dependencies (NCADD) maintains a resource list at putnamncadd.org. The Council on Addiction Prevention & Education of Dutchess County can be reached at capedc.org or by calling 845-765-8301.

Philipstown Communities That Care has a Facebook page at facebook.com/PhilipstownCTC and holds regular meetings.