Kelly Vahos, a 2015 Haldane graduate, has appeared in six matches this season as a redshirt freshman for the James Madison University women’s volleyball team, starting in three. She recorded eight digs and an ace against Washington and 12 kills and 13.5 points against Holy Cross. Vahos, who is 6-foot-2, is majoring in kinesiology. 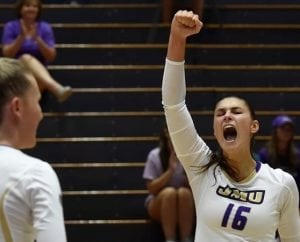 Melissa Tringali, a 2016 Haldane grad, is a defensive specialist for the Gettysburg College women’s volleyball team. 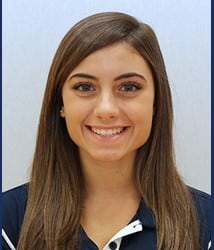