The Beacon boys’ golf team finished with a 3-3 league record and placed second in the Beacon Golf Invitational. Junior Matthew Maffei and sophomore George Bekh, had their best personal season. Bekh shot a low round of 37, placed first in the Beacon Golf Invitational, qualified for  sectionals and placed eighth at the Dutchess County Coaches Invitational. The team lost three starters from last season but seventh-grader Ahmir Bell filled one of the top eight spots, according to Coach Ed Malle.

The team played its home matches at the Southern Dutchess Country Club, where they are assisted by club pro Henry Bosch. 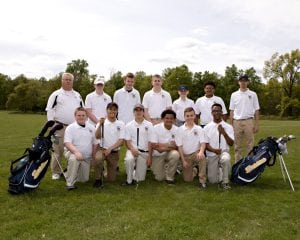 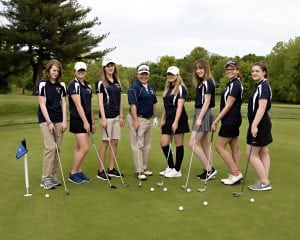