The Putnam History Museum is in the midst of the challenging task of digitalizing its expansive collection of documents, ephemera and photographs with the goal of making its collection more easily accessible. 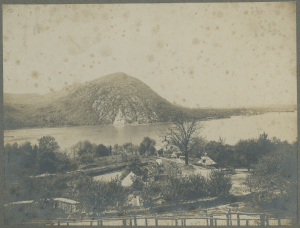 A view of Northgate around 1900, prior to the construction of the house on what is now known as the Cornish estate

The board of directors of the nonprofit museum, which is located in Cold Spring, made the decision to go digital two years ago and has since worked to secure funding. It purchased collections management software called PastPerfect that has made the project easier. 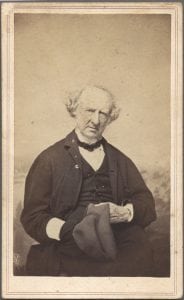 Many museums, historical societies and libraries have pushed to scan their collections, which has the added value of reaching new audiences and potential donors if put online. The Desmond-Fish Library has an archive at desmondfishlibrary.org created with funding from Jeanne Livingston and John Svirksy, and a site established by the Hudson River Valley Institute at hrvh.org includes archives for the Putnam County Historian, the Dutchess County Historical Society and the Newburgh Free Library. 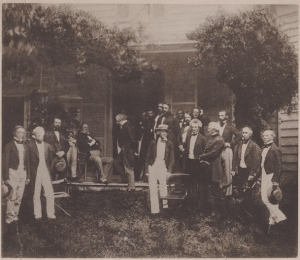 A gathering at Marshmoor, the home of Gouverneur Kemble: Seated on the porch is U.S. Army Gen. Winfield Scott (1786-1866), who ran for president in 1852 as the Whig Party candidate. Dignitaries often ferried over from West Point to visit the home, which was a center of social activity in Cold Spring.

John Duncan, the collections associate for the Putnam History Museum, said digitalization also will help create exhibits and speed up responses to research requests. Until last year, all research requests were handled by volunteers using a card catalogue and handwritten records. Once digitalization is complete, the process will be more self-service. 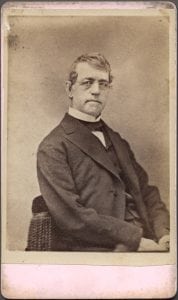 Robert Parker Parrott developed the American version of the rifled cannon known as the Parrott gun.

Duncan said the project began earlier this year with the creation of a digital catalog of the museum’s books and the scanning of 600 glass-plate negatives. Duncan, along with photo archivist Jan Thacher and volunteers Corinne Giunta and Bob Polastre, are now organizing and scanning the museum’s 7,000 photographs, a few of which are shared here. Next up will be the creation and upload of reference photos of its artifacts, paintings and larger items.

Duncan says he is working out the technical kinks to place the scans and digital catalog online at putnamhistorymuseum.org and hopes to have it live within the next month or so.