A new tick species has been spotted in New York, according to the state Departments of Health and Agriculture & Markets. 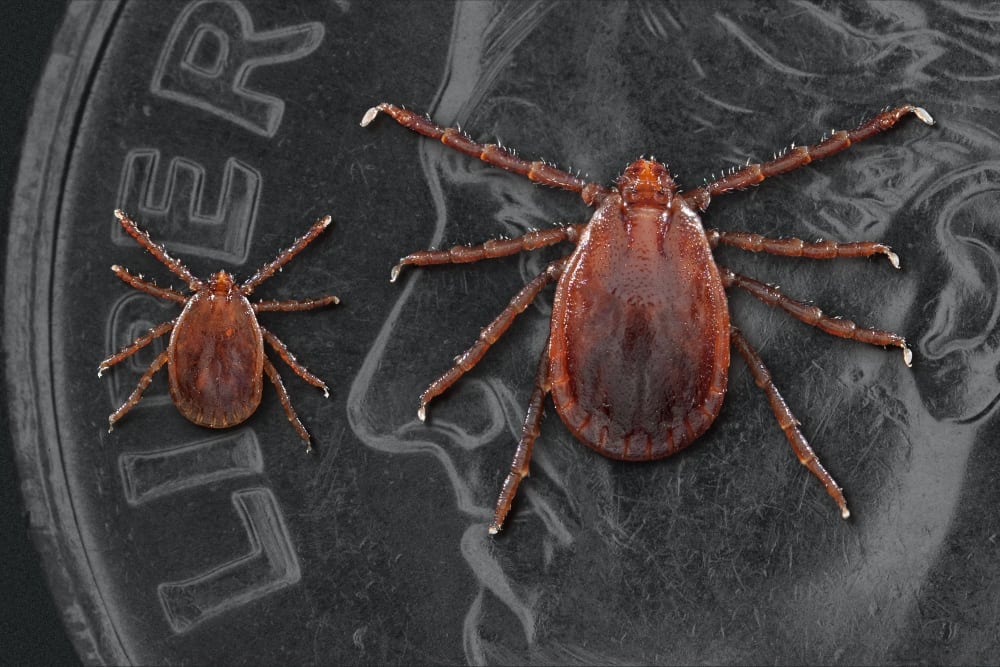 The longhorned tick (Haemaphysalis longicornis) has been found in several locations in Westchester County. Although it can transmit disease to humans, no cases have been documented in the U.S. The tick is common in Australia, New Zealand and eastern Asia.