1963 baseball team among those inducted

The Haldane Athletic Hall of Fame inducted 11 members — the 1963 baseball team and 10 individuals — in ceremonies at Dutchess Manor on Sept. 29. 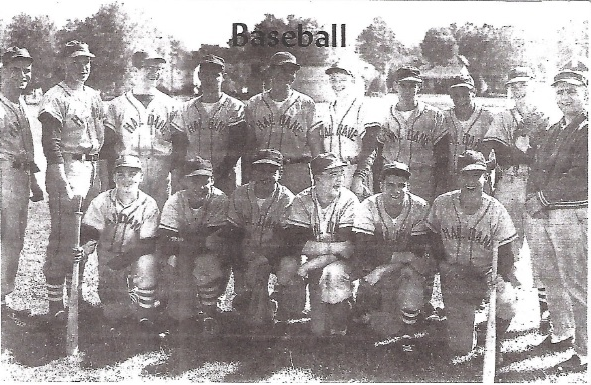 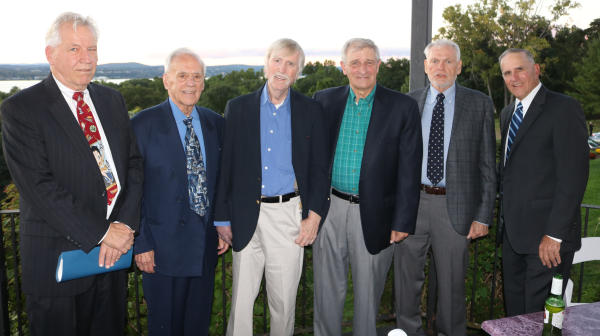 In that game, Dan Dillon led off the sixth inning with a single and pitcher Jerry Downer followed suit, sending Dillon to third. They would be the Blue Devils’ only hits: Bob Byrnes’ sacrifice fly to right allowed Dillon to score. 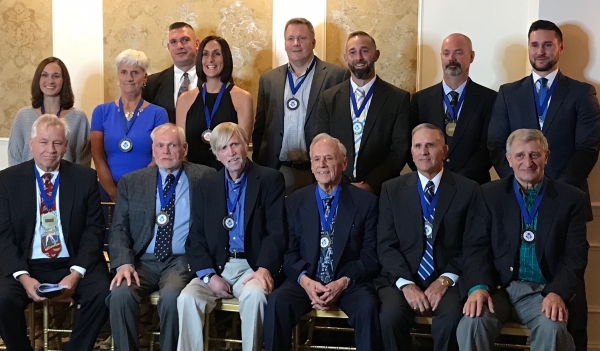