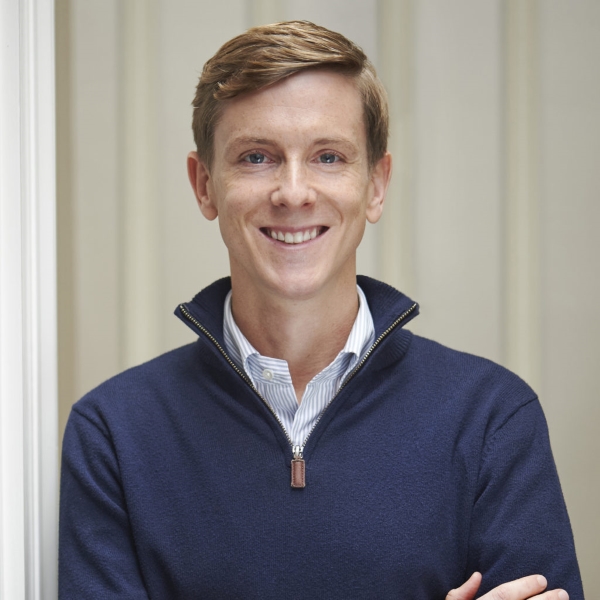 Chris Hughes, who has a home in Philipstown, co-founded Facebook. On Sunday, Nov. 11, he will speak at a fundraiser for the Desmond-Fish Library about his book, Fair Shot: Rethinking Inequality and How We Earn.

Why this book now?

Unemployment is at a record low and the stock market is at a record high, but the average American worker makes more or less the same amount of money that he or she did 40 years ago. At the same time, the cost of living is going up and up. Something is fundamentally out of whack in the economy and most Americans understand that. There’s a lot of ways to create structural change but one we could do tomorrow would be to create a guaranteed income for working people. We can do it using tax credits: $500 a month for everyone who makes less than $50,000 a year. The cost wouldn’t be exorbitant, but it would have a transformative effect.

Have you found support for the idea?

People are understanding that it’s not just doable but in line with fundamental American values. One of the core ideas of our country is that if you’re working, you should not live in poverty. You should have the ability to reach up to the next rung of the ladder. Unfortunately, it’s not true right now.

You write that the idea grew out of the Earned Income Tax Credit. Was it surprising to see that people such as Richard Nixon, Dick Cheney and Donald Rumsfeld championed it?

There’s no way it wouldn’t be! The modern Republican Party is skeptical of any economic policy that would put more power in the hands of working people and the middle class. Look at the Trump tax bill. It gave massive cuts to corporations and the 1 percent, doubling down on what I consider a debunked theory of trickle-down economics. In the past, the centrist view was that graduated income taxes on folks who are doing well was the best way to fund the government and ensure everyone had a fair shot. So when you look back at all those icons of 20th-century conservative thinking and realize they were for these ideas, it’s a testament to how far to the right the Republican Party has moved.

You led Barack Obama’s digital organizing campaign when he ran for president in 2008 and note in the book its lack of hierarchy. Do you think current campaigns are missing that message?

There are some campaigns that put people power at their core. Alexandria Ocasio-Cortez was considered a very unlikely candidate for Congress but she took an elbow-grease approach to politics, rolling up her sleeves and getting out there every single day. Other campaigns focus on the traditional method of developing a message that feels well-researched and pristine. Every campaign has to find a balance between wanting to have a professional operation that relies on optics and consultations and having more of a grassroots organization. But the more voices you listen to, and the more participation there is, the stronger the campaign will be.

When you look at the controversies going on with Facebook, does part of you wish you were still there to work on the problems?
I love what I’m working on — economic justice issues, that’s my focus, that’s what I’m going to keep doing. But who could have known that a website we started in our [Harvard] dorm room would turn into a platform for 2 billion people that effectively functions as the public square? With that comes immense responsibility, and Facebook is running to catch up. The whole Facebook team has its work cut out for it. And the world is watching.