Albi Gorn, who recently formed a theater company with his wife, Robin, says the couple wants to produce plays that “have a gravity that pulls them down to the stage.”

The couple, who live in Hastings, felt Doubt: A Parable, by John Patrick Shanley, fit the bill, and so the 2005 Pulitzer Prize winner will be the first play presented by GoJo Clan Productions. The performances will take place at the couple’s favorite venue, the Philipstown Depot Theatre in Garrison, over two weekends beginning Saturday, Dec. 8. Directed by Ed Friedman, it features Robin Gorn, Julia Boyes, Dawn Brown-Berenson and Duane Rutter. 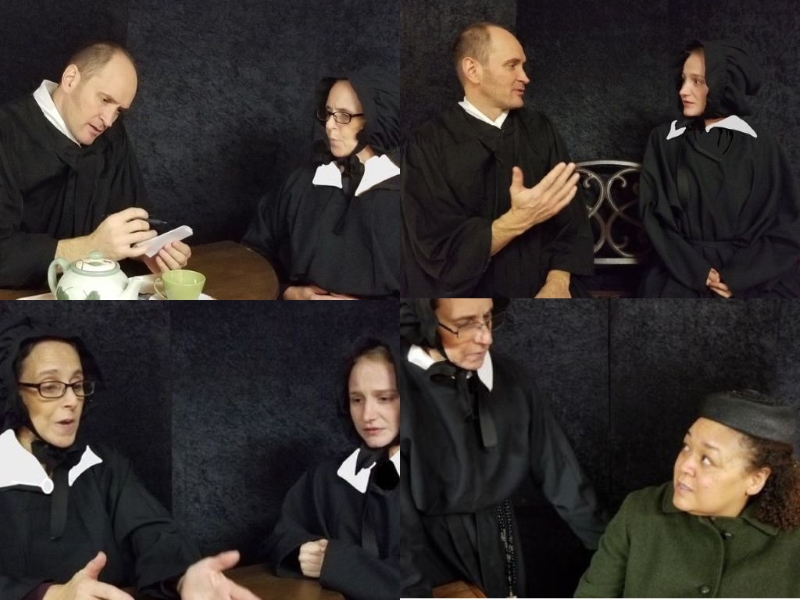 Set in a fictional Catholic school in the Bronx in 1964, it follows Sister Aloysius (played by Gorn), a distrusting nun who suspects the progressive parish priest, Father Flynn (Rutter), of having an improper relationship with a student.

Robin Gorn notes that while the subject matter remains timely in light of the #MeToo movement, the Spotlight case in Boston and allegations of clerical abuse in Pittsburgh, “that’s not what it’s about — Shanley makes it clear. What it’s about is this idea of certainty. You feel certain, sometimes beyond reason, that you’re right, and you’re not able to back down from it.” 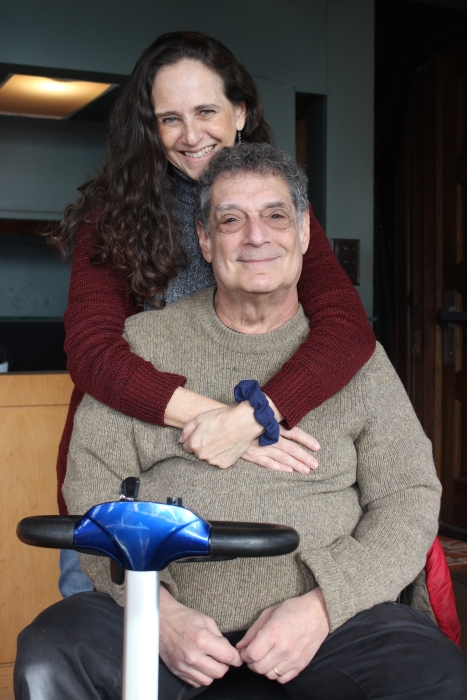 Robin and Albi Gorn (Photo by A. Rooney)

“There’s a line in the play by Father Flynn: ‘Certainty is a feeling and not a fact,’ ” adds her husband. “Even though we might have certainty, there can be doubt.”

“Faith is making a leap of faith despite your reservations,” says Robin. “So, faith has within it, inherently, doubt. When you think of people of faith, sometimes that’s characterized by certainty, and maybe that shouldn’t be.”

“The audience usually comes in with prejudices against the priest, but the play makes them rethink this,” says Albi Gorn.

Sister Aloysius, by contrast, is certain about everything. “I definitely understand the feeling of being certain,” Robin Gorn says, with a smile. “I like to be right about things 100 percent of the time.”

Albi Gorn, who is retired, worked for 50 years as a court reporter, covering trials where there was certainty, but on opposing sides. His wife has been a cantor for decades at Temple Beth Shalom in Hastings, where she has observed the dynamics between clergy. Albi Gorn has written and performed in community theater while Robin Gorn has spent 45 years as an actor, director and stage manager.

They met when Albi Gorn hired her as a director and she, in turn, cast him. “He took direction well, so I married him,” she quips.

3 thoughts on “A Stage Filled with Doubt”