Allie Monteleone, a 2015 Haldane grad, scored her 1,000th career point for the Pace University women’s basketball team on Jan. 4. She averages 13 points and 2.7 rebounds a game for the Setters (6-9), just behind teammate Lauren Schetter, a 2017 Beacon High School grad who averages 13.2 points and 5.9 rebounds. 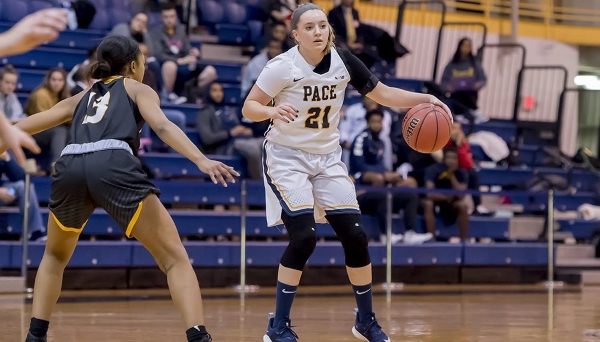 Another 2015 Haldane grad, Peter Hoffmann, who scored his 1,000th career point for Hamilton College in the last game of the 2017-18 season, is averaging 11 points and 3.5 rebounds as a senior for the Continentals, who are 11-0. 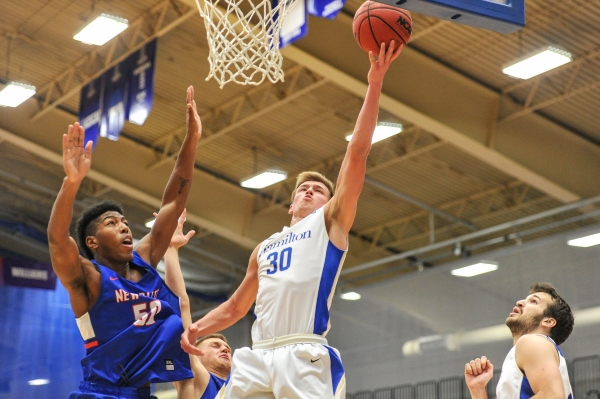 Monteleone and Hoffmann each also scored more than 1,000 points during their Haldane careers.