Casale and Kyriacou must each submit nominating petitions by April 4 to the Dutchess County Board of Elections to get on the ballot. But as an Independence Party candidate, Casale is required to gather only 16 valid signatures from registered voters who are party members. Kyriacou must have at least 176 from registered Democrats. 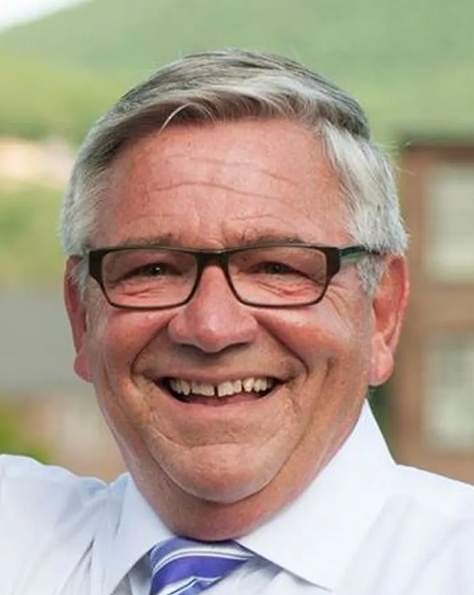 Casale, a lifelong Beacon resident, is a former city highway superintendent and City Council member. He was elected to his first term as mayor in 2011. Kyriacou, who works in New York City for a payments network, was elected to the council in 1993 and, with two breaks since, is in his ninth term. He was first elected to represent Ward 2 but for most of his time on the council has been one of two at-large members. He must give up his seat to challenge Casale.

Michael Justice, chair of the local Republican Party, said on Wednesday (March 6) that he plans to announce a slate of candidates, including one for the mayor’s race, next month.

Casale said in 2011 that he didn’t expect to serve for more than one 4-year term, but this week he indicated things are moving in the right direction for the city.

“I believe that Beacon has gotten better in the eight years that I’ve been in office, and as this term ends I see a lot of things coming true that we started,” he said. “But there is more to do and I’m willing to keep working to get it done.”

Kyriacou says he’s seen Beacon evolve from dilapidated conditions in the 1990s to a residential and cultural destination. “The vision that’s needed is not picking ourselves up, as it once was,” he said. “Now it’s very much, what’s our vision for the next 20 years for the city?” 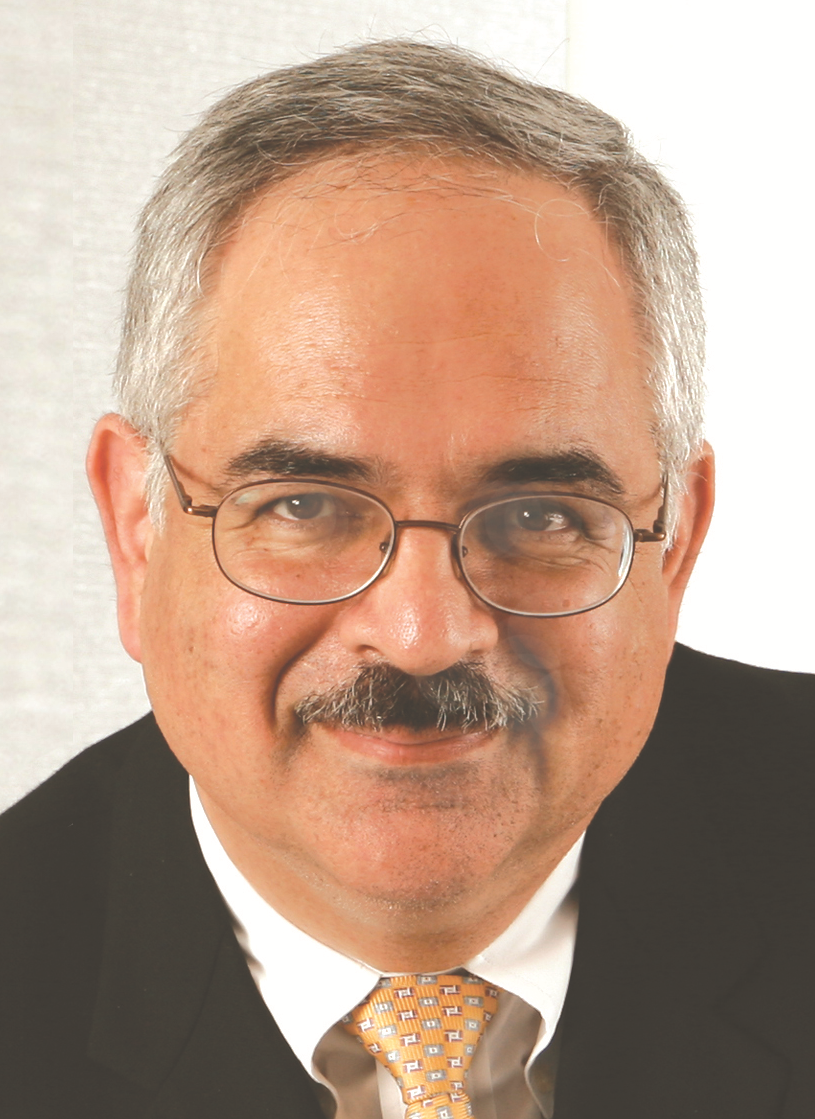 All six seats on the Beacon City Council will also be contested, as they are every two years. George Mansfield, the other at-large member, plans to run for his sixth term, and Amber Grant, elected in 2017 to represent Ward 4, will campaign for Kyriacou’s at-large seat. Both are Democrats. Two of the three other council members — Democrats Terry Nelson (Ward 1) and Jodi McCredo (Ward 3) — also plan to run for re-election. Each was elected in 2017.

Aymar-Blair is a co-founder of The Article 20 Network and one of the organizers of the People’s Committee on Development. Ellenwood is the past president of BeaconArts and a founder of the Wee Play Project. Both are Democrats. If there is more than one candidate from the same party for the mayoral or council seats, a primary will be held on June 25. (For the first time this year, the primaries for local, state and federal elections will take place on the same day.)

Nonken and Aymar-Blair are newcomers; Ellenwood announced her candidacy for an at-large seat in 2017 but withdrew shortly after.