Last year, Dutchess County Comptroller Robin Lois conducted an audit of the Dutchess County Industrial Development Agency (IDA). It revealed that the Cricket Valley Energy Center under construction in Dover Plains received a $101 million tax break in 2017 and will receive similar breaks until 2050, totaling more than $1 billion, through Payment in Lieu of Taxes (PILOT) programs.

Cricket Valley Energy is constructing a 1,000-megawatt plant that will burn fracked gas to produce electricity for the Lower Hudson Valley and New York City. The state Department of Environmental Conservation calls it a “major source” of emissions, i.e., pollution. 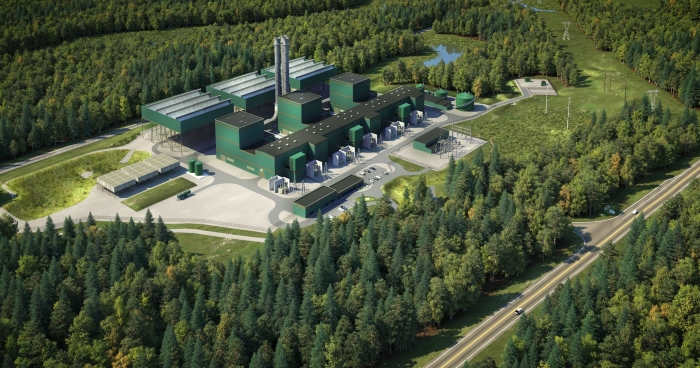 A rendering of the Cricket Valley Energy Center

Members of the Dutchess County IDA who made this agreement with Cricket Valley Energy are appointed, not elected. They give away public funds as they see fit. In the case of Cricket Valley Energy, the money went to a company that will have 28 employees and put hundreds of tons of pollutants annually into the air of Dutchess County and Connecticut.