Smoke detectors in apartment had been removed

Beacon firefighters rescued the occupant of an apartment behind the All You Knead bakery on April 4 following an early morning blaze.

In a statement, the department said firefighters responded to a 911 call from a baker who had arrived at All You Knead at 308 Main St. just before 3:30 a.m. and discovered light smoke in the bakery’s kitchen. 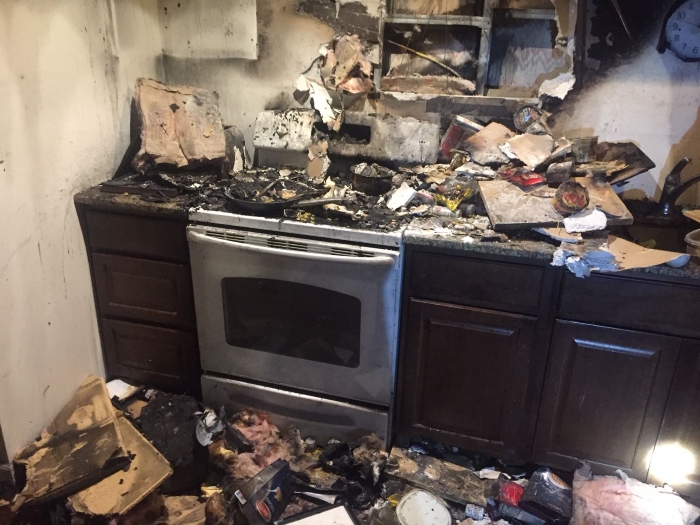 Firefighters located the fire in a rear apartment in the three-story building. After forcing open the door, they found the occupant asleep in a rear bedroom. The fire was confined to the apartment’s kitchen but there was smoke damage throughout the unit.

Two smoke detectors in the apartment had been removed from the ceilings, the department said.