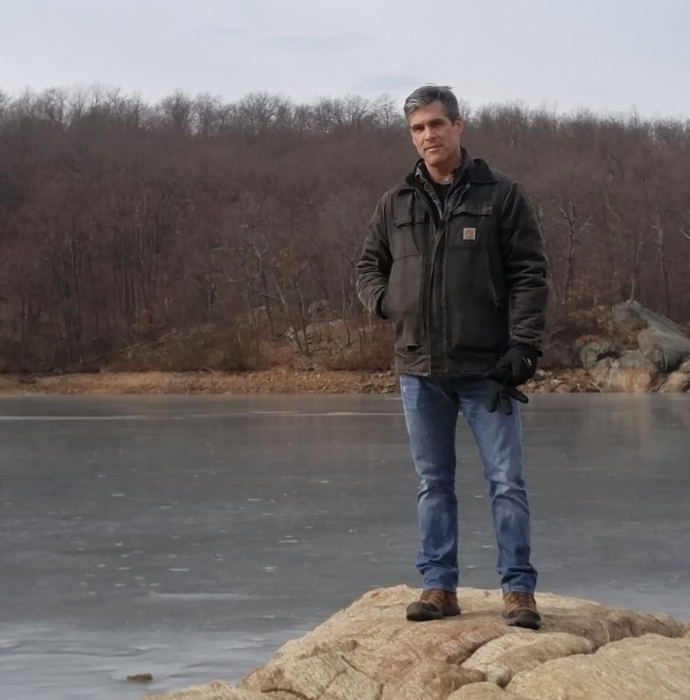 John Gunn is chairman of the Beacon Planning Board.

You said something during the meeting on Tuesday (April 9) about what the board can and can’t do. Can you explain?

Some of the feedback we hear can be pretty emotional. I’ve been in Beacon for 17 years, so I’m aware of how one can think, “I like it just the way it is; how dare someone come and change things!” When change happens, those emotions can turn into, “How can the city let this happen?” It’s understandable. People can best influence how development takes shape through involvement at the City Council and the conversation around how zoning laws are established. It’s easy to get lost in the details and go down a road that may not be aligned with how city agencies work together and the actual role of the Planning Board.

Should people still speak at public hearings?
We absolutely encourage input. We put a lot of careful thought and time into considering how we’re addressing concerns. The Planning Board has some leeway in interpreting laws, but we have to think about how we want to weigh in, within our purview, in a fair and thoughtful way. We have to do a delicate dance between our roles as board members and our personal observations. It’s easy to lose sight of the fact that every member of the board lives here, too. We have the same concerns.

How did you get involved in city government?
I moved to Beacon in 2002, right before Dia opened. I wanted to start a life with my then-young family outside of New York City. Beacon stood out, even in the condition it was in then. I got a call from Mayor Clara Lou Gould, who said: “I hear you’re an architect. You have to join the Planning Board.” She didn’t give me an option! It was a great way to get to know the city. I sat on the board from 2003 until 2012 and then took a break. In 2018 I rejoined after Jay Sheers stepped down. My involvement has been based on a love for Beacon and the opportunity to make an impact on the only city my daughters have known. It’s their hometown.

You engage a lot with the audience. Why is that?
It’s far more impactful when you’re having an exchange if the other person knows you’re listening. Hopefully, it helps break the barriers between us, in our official capacity, and our neighbors. As much as people get emotional, I want them to understand that we get it. Sometimes people are angry. They see us as the enemy. I want to respectfully engage with people to remind them that we’re human, too.

Some meetings go really late. Are you a zombie on the second Wednesday morning of every month?
It’s important, even if it means some long days, to try to give back, so I’m willing to stick it out. I’d like to think that what we do matters.