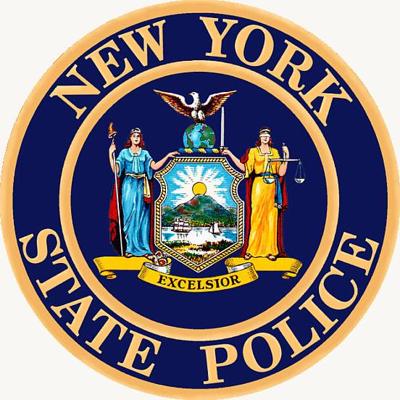 Select incidents from March and April

State troopers arrested Ravon N. McCollum, 23, of Beacon, on suspicion of driving while intoxicated. Officers said McCollum was traveling on Interstate 84 in Newburgh when he was involved in a one-car crash.

Troopers from Dutchess and Putnam counties took part in a statewide initiative to increase school bus safety awareness. Officers wrote 13 tickets while following buses in Wappinger, Washington and Southeast. Seven of the tickets were for illegally passing a school bus. An estimated 50,000 vehicles illegally pass school buses in New York each day, according to the State Police.

State troopers arrested Patrick K. Eve, 36, of Beacon, on suspicion of driving while under the influence. Police say Eve was pulled over on Route 52 in Fishkill.

State troopers arrested Virginia B. Curran, 54, of Philipstown, on suspicion of driving while intoxicated. They said Curran was traveling on Sprout Brook Road in Philipstown when she was involved in a one-car crash.