Mother Gallery is on the move.

The co-owners of the Beacon art space, which opened a year ago, will relocate from near the Metro-North station to North Avenue, closer to Main Street. Kirsten Deirup and Paola Oxoa hope this will bring more visitors.

“It was hard to get local people to come down the hill” to the former location, Oxoa says. “All of the people who purchased art this past year have been from the city or New Jersey or Boston. Last month we sold to our first local. I understand why Matteawan and Theo Ganz closed — it’s hard.” 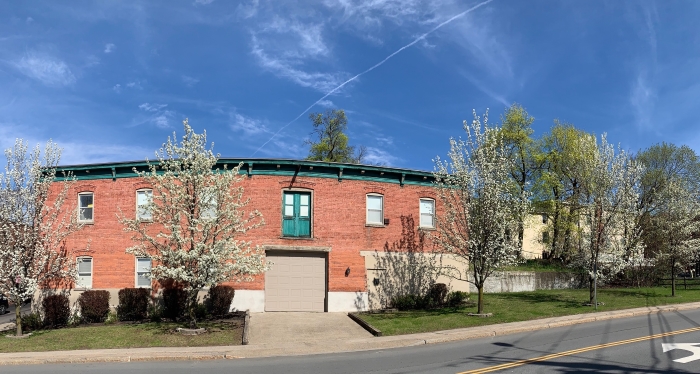 Oxoa and Deirup will open their new space with a reception from 6 to 9 p.m. on Saturday, May 11, for a group show called Tools, Totems, Traps. It will include work by Caitlin MacQueen, Joshua Marsh and Carter Spurrier of Beacon; Jessica Gaddis of Kingston; and Alessandro Keegan and Yuri Masnyj of New York City, and continue through June 16.

Oxoa says Mother Gallery hopes to engage the community with a “mix of very well-known and less-known artists. That combination has helped us sell the pieces. We need a handful of local collectors; perhaps it’s just a matter of time.” 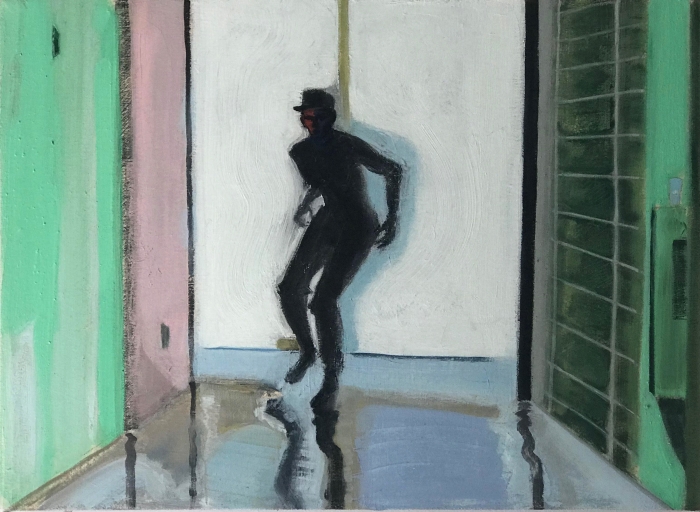 The new space, which had been a car dealership and garage, “feels more dynamic,” she says. “We’ll be able to have more sculpture, performances, music. This room feels juicy with creative influences.” She adds: “It’s all about collaboration. It’s like a big spider web, where we all figure out where we fit best. I’ve learned so much by talking to so many artists, visiting so many studios.”

On the business side, there has been a learning curve. “We learned a lot about what not to do,” Oxoa says. “We’ve learned how to work with very tight budgets, such as less wine! But at any moment a piece can sell, and that changes the budget in a positive way.”

Mother Gallery is located at 1154 North Ave.; the entrance is at the rear of the building. Parking is available at the municipal lot across the street. It is open Friday through Sunday, noon to 5 p.m., and by appointment. See mothergallery.art or call 845-236-6039.