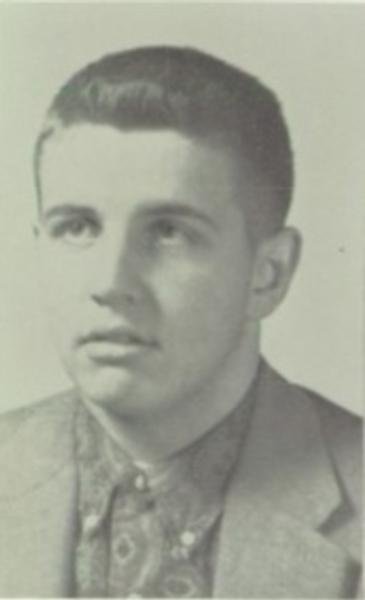 In 2014, of the 58,300 names on the Vietnam Veterans Memorial Fund Wall of Faces (vvmf.org/Wall-of-Faces), 24,000 had no photos. Only one state, Wyoming, had images of all of the men and women whose names appear on the memorial in Washington, D.C.

The National Newspaper Association put out a call to members to alert readers to the missing photos. Five years later, 38 states are complete, and only about 1,300 photos still missing.

The remaining states include New York, where about 500 photos are missing, mostly for service members from New York City and Long Island.

In the past two years, photos have been located and posted for Beacon natives Thomas Devine (Army), Everett Foster (Air Force), John Jay Bennett (Army) and Philip Mattracion (Navy). Only one Dutchess County native remains without a photo: Michael Garlo, a Marine from Fishkill who was killed in 1969. All Putnam County service members have at least one image.

The names of service members from the Hudson Valley or nearby who are still without photos are below. If you have an image of any of these service members, please contact us at [email protected]