Josh Caray, 37, in his fourth season as the radio announcer for the Hudson Valley Renegades, the minor league baseball team that this past Sunday began its 26th season at Dutchess Stadium, is the son of Skip Caray, a broadcaster for 41 years (including 32 with the Atlanta Braves) until his death in 2008 and the grandson of Harry Caray, a broadcaster for more than 50 years, including his final 16 with the Chicago Cubs before his death in 1998. Josh’s older brother, Chip Caray, who calls Braves games, has been behind the mic for 32 years.

Josh Caray’s game calls can be heard online via milb.com. 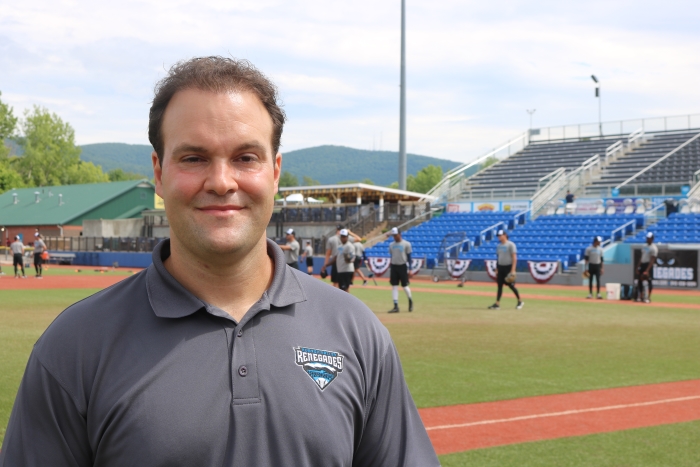 What was your first broadcasting job?
The Rome Braves, a minor league team in Georgia, in 2007.

Do you ever tire of being known as the son and grandson of famous broadcasters?
When I was younger, yes. I wanted to find my own way. But when folks come up to me now and say they remember my father or grandfather, you can tell it means a lot to them. You learn to appreciate the impact they had on others. 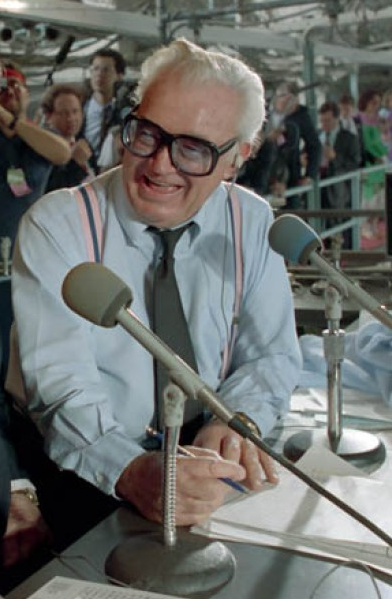 Have broadcasters become too “vanilla” lately?
Local broadcasters still have personality. They tell a lot of stories, because they know the players. At the national level, they tend to hold back, so a little life has been sucked out of the game. If the Red Sox and Yankees are on ESPN and the broadcaster is from Dallas, he’s going to be neutral. Joe Buck doesn’t get overly excited about a home run during the playoffs; he doesn’t want to be accused of bias.

Do you favor the Renegades?
Absolutely. When they win, I’m excited. When they lose, I’m bummed. You’re calling the game for an audience that is your market. You cater to them.

Besides the play-by-play, what’s your role behind the mic?
You’re not just talking about the game, you’re marketing the stadium, the promotions, fireworks on Saturday. You have to keep people coming to the ballpark. Promotions and the memories are what keep them coming back.

Dead air is a killer on radio, but do broadcasters sometimes talk too much?
Yeah, and I’m as guilty as anyone. It’s imperative to allow the game’s ambience to take hold once in a while: the peanut vendor yelling, the roar of the crowd, the organ music. That’s the stuff that makes baseball unique. 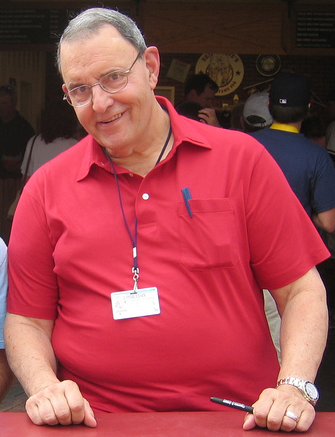 Have you seen rookies you instantly knew would make the big leagues?
At Rome, we had Freddie Freeman, now with the Braves. He was something special. During Freddie’s first week with the team, Russ Springer [a Colorado Rockies pitcher in the minors for rehab] fires a pitch to Freddie, who tattoos it for a double. He was 18. I thought, “He’s going to be good!”

What major leaguer has most impressed you?
Dale Murphy [who played for 18 seasons], not just because he was a great player; he was a good guy as well. He carried himself so well as a man. He was religious, and off the field he didn’t just say it, he practiced it. I’ve always looked up to that.

What do you think of video reviews of disputed umpire calls?
I hate it. The human element is what’s made baseball special. You have to let people officiate. Sports are like life. Mistakes happen. Sometimes things are unfair. You want to see a team work their way around that and still try to achieve victory. With reviews, not only are you not forcing the players to work around an ump’s mistake, you’re slowing up the game.

What rule would you change?
The pace of play is a big deal. Next year relievers will have to face at least three batters [before they can be replaced], which I think is outstanding. I would require the batter to stay in the box, not step out to adjust his gloves. Pitchers should have to stay close to the rubber, not step off the mound.

Do you like the emphasis on home runs?
It’s a bad brand of baseball. Home runs were supposed to be something special. You don’t see the bunt, the hit-and-run, the strategy. I can’t stand it.

The pre-game view from the Dutchess Stadium announcer’s booth (Photo by M. Turton)

What’s the most exciting play to call?
An inside-the-park homerun. A guy dives for the ball, misses, it goes to the wall. A speedster is coming around the bases; the crowd gets into it. There’s the relay; you build to a crescendo. It’s easily the best.

Which is your favorite major league team?
I have to say the Cubs, because grandpa was there for so long. I’ve followed them forever, always been a Cubbie.

Favorite baseball movie?
Major League. It’s a little goofy, but a lot of the clubhouse stuff captures the players’ personalities.

What’s your most vivid Renegades’ memory?
Winning the championship in 2017. The team lost 13 games in a row early in the season, turned it around, won 15 in a row, and snuck into the playoffs. They swept Vermont, capping a season that saw both ends of the spectrum.

Where to from here?
Next year I’m headed to Huntsville, Alabama, and the Rocket City Trash Pandas, a new double-A affiliate of the California Angels. They’re building a new stadium, a new everything. It’s a good step up for me.