The Beacon Little League team for 10-year-olds (although its players are all 9) finally got to open its Greater Hudson Valley Baseball League summer season on June 26 after two rainouts against Poughkeepsie and Brewster. The squad defeated Mahopac, 7-2, and then edged Bedford Pound Ridge, 5-4, on Monday (July 1).

The Bulldogs’ counterparts in the 11U division, the Maulers, have already played seven games and are 3-4, with victories over Rockland, New Milford and East Fishkill. 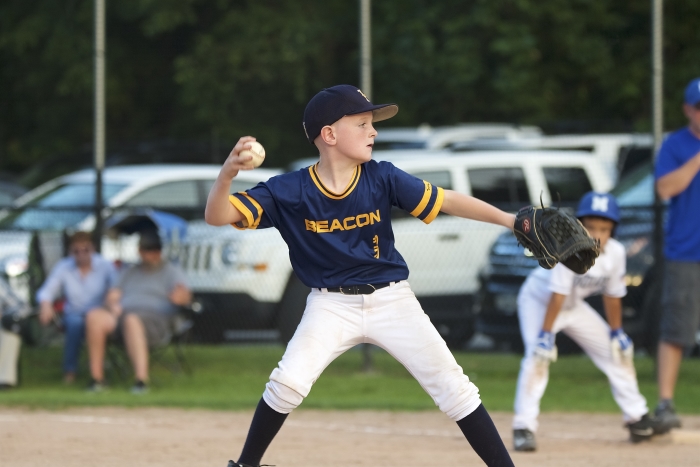 Aiden Heaton of the 10U Bulldogs went five strong innings on the mound against Mahopac, and Julian Rivers closed it out, throwing the last inning. 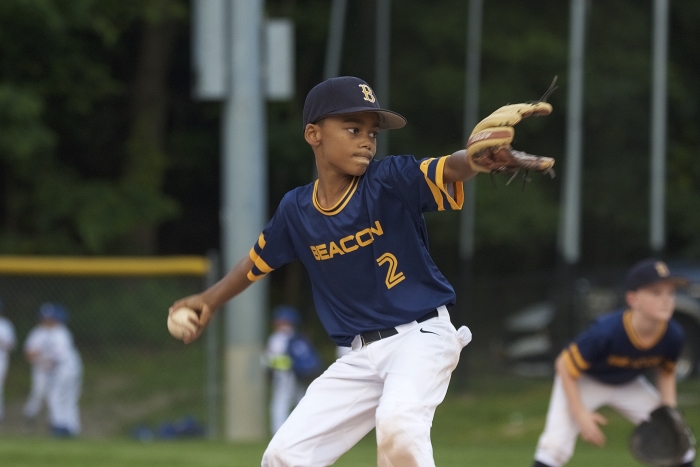 “I love the way both of our pitchers threw the ball today,” said Coach Jed Varricchio. “Aiden throws strikes, and Jayden pounds the zone and forces kids to put the ball in play. With the defense we played, I was happy with the team.” 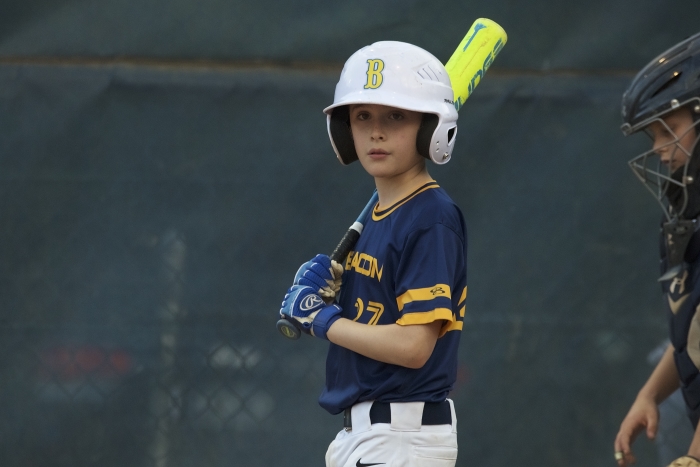 At the plate, William Flynn went 2-for-3 and drove in two runs, and Jayden Concepcion picked up a key RBI. 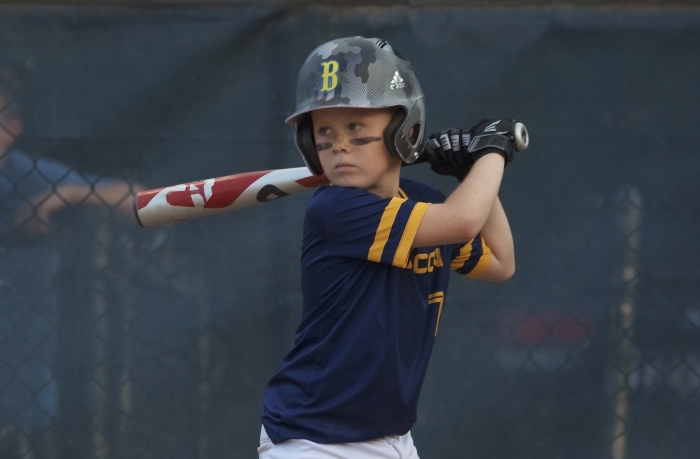 Varricchio said his goal for the team is to have fun and learn the fundamentals. “We want the kids to keep moving forward and make progress with their games.” 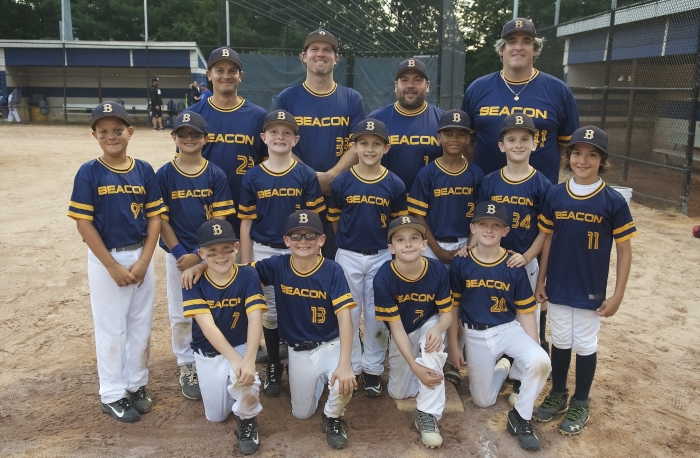