Denise Doring VanBuren, who has been a member of the Melzingah (Beacon) chapter of the Daughters of the American Revolution since 1988, was elected on July 1 to a three-year term as president general of the national organization.

VanBuren is a former state regent, organizing secretary-general and first vice president general of the organization, which has 185,000 members worldwide. Her patriot ancestors are Jacob and Marcus Plattner of New York. Eighteen members of the Beacon chapter, which was organized in 1895, traveled to Washington, D.C., for the vote. 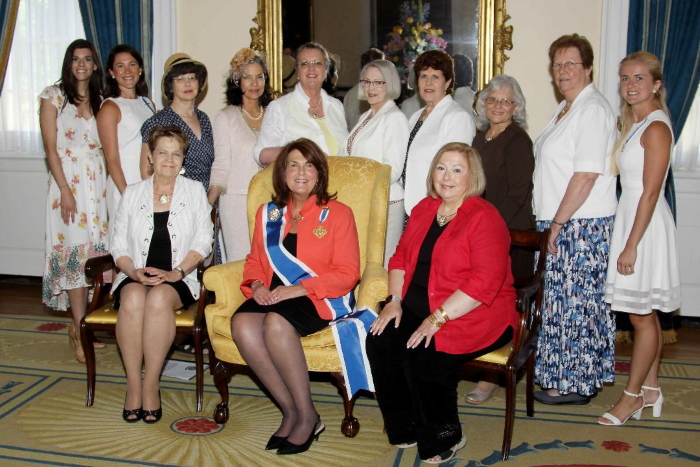