Last year’s Beacon High School boys’ soccer team had a strong season, winning its third consecutive league title and advancing in the playoffs to the Class A semifinals, where the Bulldogs lost to Somers.

This year’s team may be down a few pieces, but Coach Craig Seaman believes it’s ready for another strong fall. 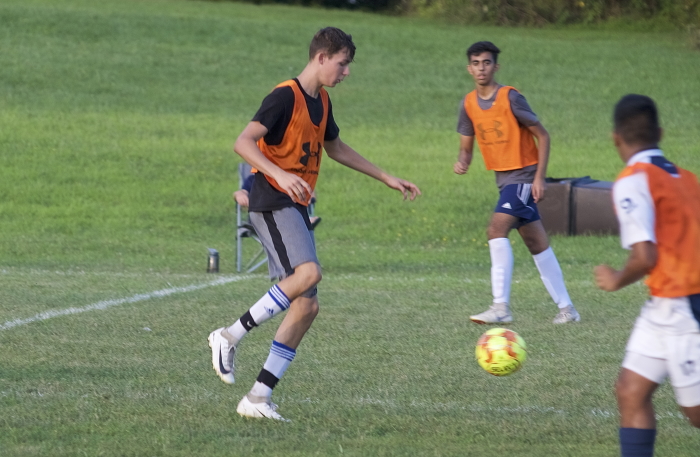 “We’ll be a lot younger,” Seaman said. “We have some freshmen, some sophomores. We have a lot of technical players with skills and versatility. We may be deeper than we have been in the past, but we are without the star.” 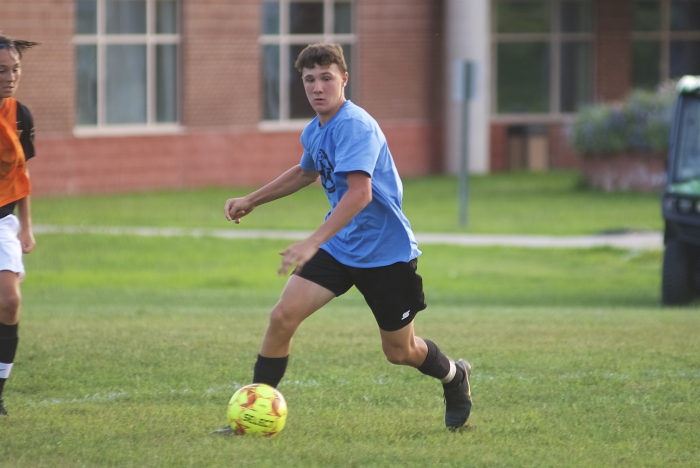 “They’re right down the middle, the spine of the team,” Seaman said of his veterans. “We went to the sectional semifinal the last few years, and won the league the last three. They’ll help set the tone.”

Seaman is also hoping for a spark from freshmen Miguel Ruiz and Derek Bileyu. “They’ve been impressive,” he said. “Both have good strength and pace for their age, and they have experience playing on good teams. They’ll be in the rotation.”

The Bulldogs are hoping to continue the success of recent seasons, but Seaman knows nothing is guaranteed. 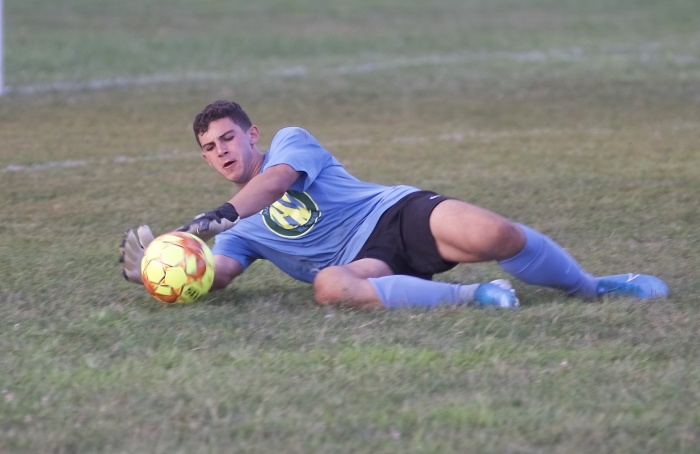 “Our non-league schedule is super challenging,” he said. “We’re hoping to contend for a fourth straight league title, and we’re cautiously optimistic. In the back of our minds, I’m sure there is a piece that wants to get back to the semifinals, But Class A soccer is good, and the playoffs are a long way off.”

The Bulldogs play in a league that includes Hendrick Hudson, Lourdes, Peekskill and Poughkeepsie. They open the season on Friday, Aug. 30, traveling to Brewster, and the first home game is scheduled for Sept. 11 against Tappan Zee.

With only two wins last season, the Haldane High School boys’ soccer team is keeping things simple this fall, working to improve its game on both ends of the field.

Haldane returns seven starters from last year’s 2-14 squad that went to the Class D semifinals before its season ended with a loss to Harrison. 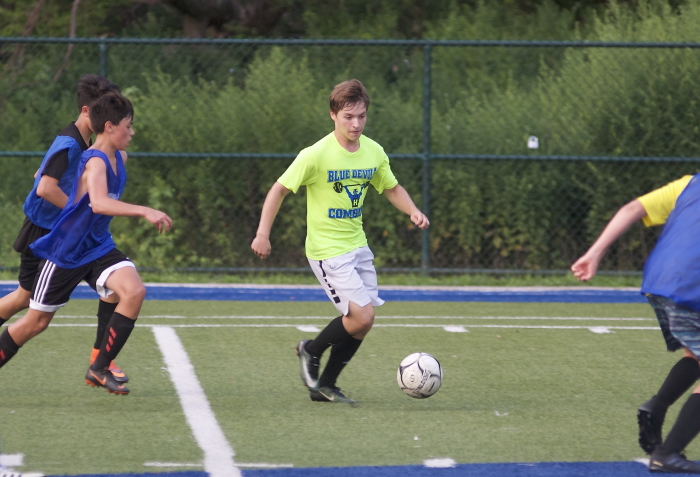 “We have a good part of the team back, and I’m excited about the group we have,” said Coach Craig Canavan. “They’re enthusiastic about soccer and about learning. They have a little better foundation than last year.” 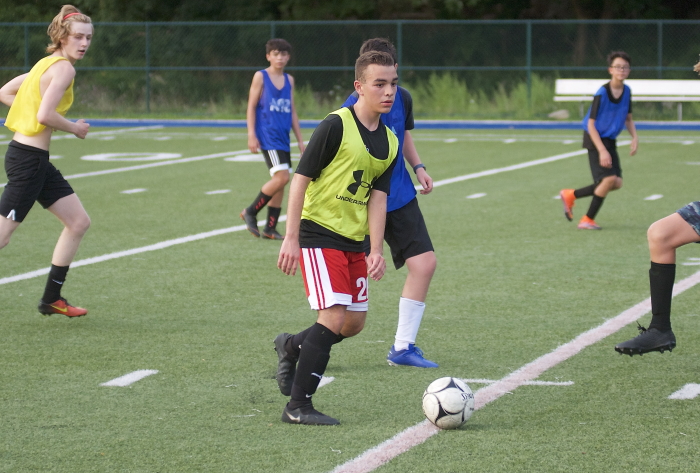 “I’m hoping they bring discipline and organization to our defense,” the coach said of the group. “Hopefully they’ll give us the experience to be able to compete against bigger schools.”

Canavan said he hopes the team’s strength will be its defense. “We’re looking to reduce goals scored against, and offensively we have five or six guys who can score. Everyone will have to chip in.” 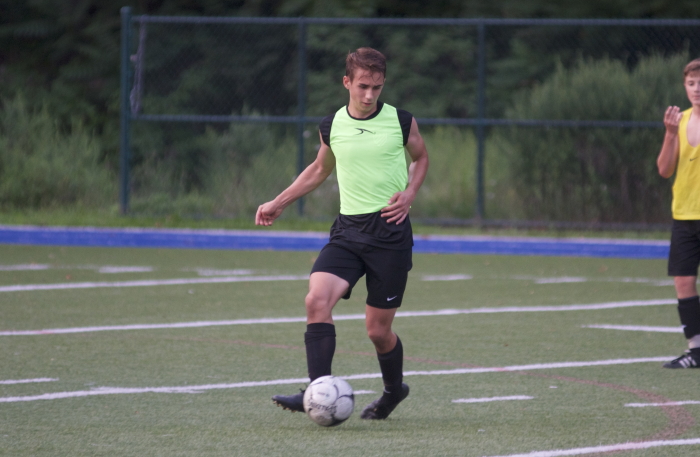 Canavan mentioned a handful of new players who could add a spark to the team, including junior Andrew Silhavy, senior Fred Osborne and freshmen Will Sniffen, Ryan Eng-Wong and Aidan Hoch-Sullivan. “We’re excited about what those guys can bring,” Canavan said.

“We absolutely believe we can improve” on last year’s record, he said. “The goal is to take a step forward.”

The Blue Devils open their season at home on Sept. 9 against Poughkeepsie. Their league rivals are North Salem, Pawling and Putnam Valley.