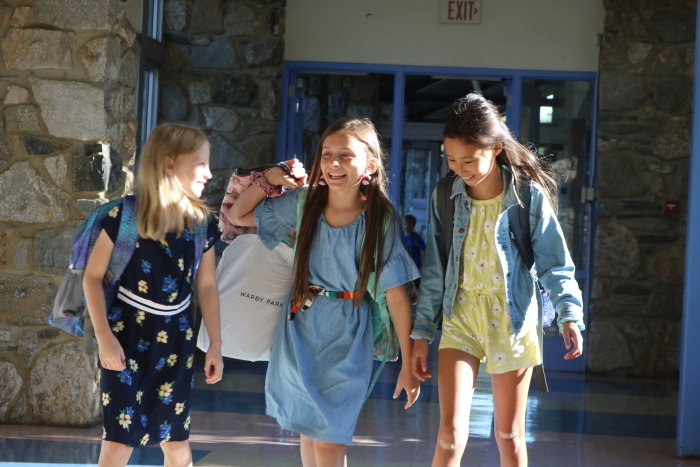 BACK TO SCHOOL — Fifth-graders Amelia McCarthy, Gigi Horton and Clara Gelber were all smiles as the Garrison School opened its doors for the 2019-20 school year on Tuesday (Sept. 3). Haldane began classes on Wednesday and Beacon on Thursday. (Photo by Michael Turton) 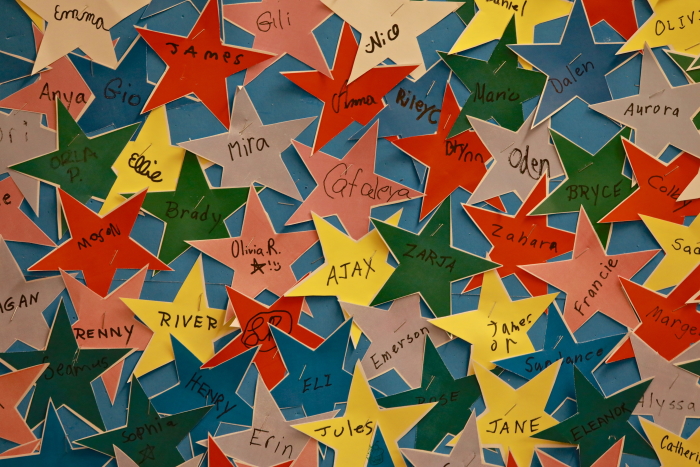 READING STARS — More than 175 children took part in the Summer Reading Program at the Desmond-Fish Library in Garrison. Each pledged to read at least 20 minutes per day, and donations were made on their behalf to the Putnam Highlands Audubon Society and the Philipstown Food Pantry. (Photo by Ross Corsair) 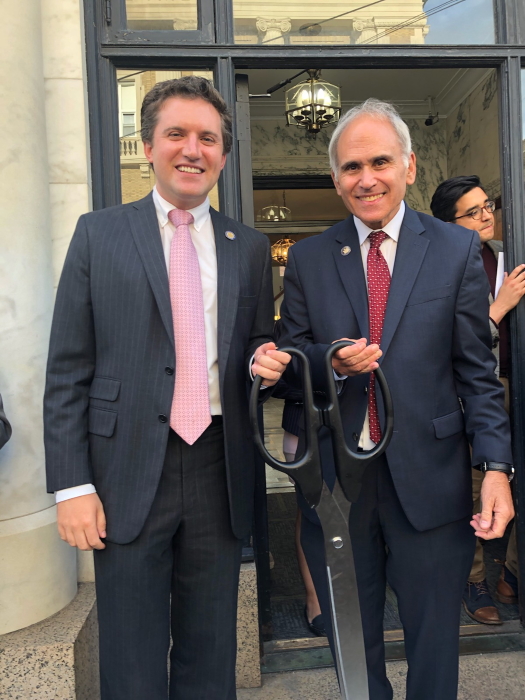 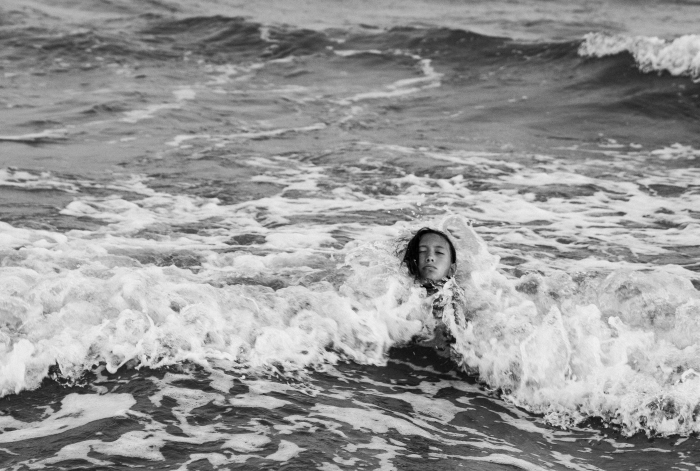 WINNING SHOT — This photo by Henry Weed of Garrison, who graduated in June from Haldane, appears in the high school’s literary magazine, Insight, which can be downloaded at bit.ly/haldane-insight. He took it on a beach in South Carolina.