Stephen Clair heads back to the woods

It’s hard to schedule a tour when you’re also a business owner with two children. So when Stephen Clair began promoting his new album with a show in Minneapolis and a few dates in Texas, his manager asked him an obvious question: Don’t you want to do a show where you live?

Which is Beacon. Clair said he let out a weary sigh.

“I didn’t want to do ‘just another show’ there, there or there,” he said, pointing up and down Main Street. 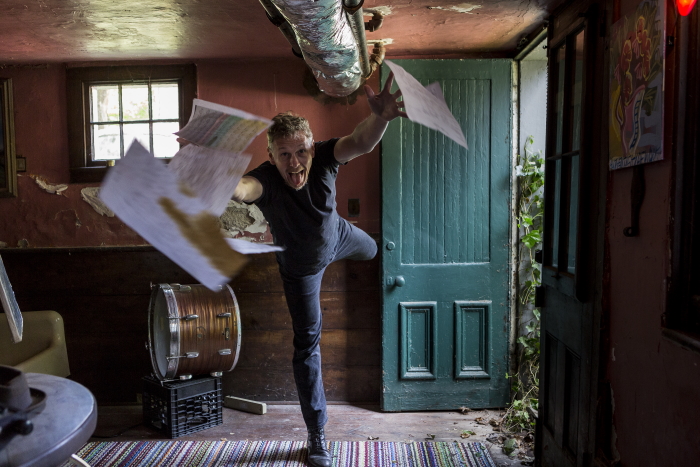 Not that there’s anything wrong with Beacon’s venues, where Clair has played before and will play again. But he says he was feeling nostalgic for the Beacon of yore — say, 10 years ago — when there wasn’t any place for live music. Clair put on shows anywhere that had an electrical outlet, and some that didn’t, including public parks, parking lots and abandoned summer camps in the woods.

The latter is University Settlement Camp on the outskirts of town, which at the time had been acquired by the City of Beacon but didn’t yet have a Frisbee golf course, a working pool or weekend weddings. It was here that Clair organized a series of outdoor concerts he called In The Pines with an “Are we allowed to do this?” vibe that Clair says he missed. 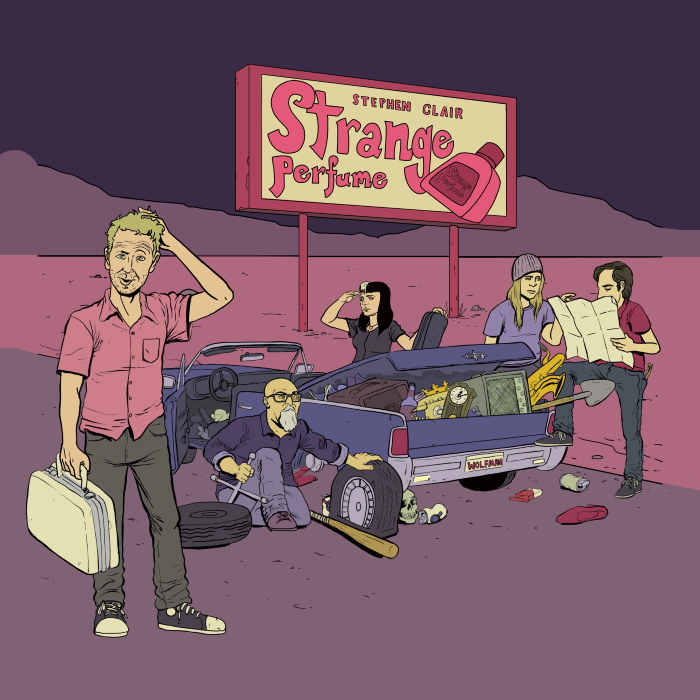 These days, the camp is booked nearly a year in advance for events, but thanks to a well-timed call to the Recreation Department and a late cancellation, In The Pines will return on Saturday, Oct. 5. Clair will be joined by the Beacon bands Dirt Bikes and Knock Yourself Out, and Hudson Valley Brewery and the Spicy Restaurant will provide beer and food.

For Clair, reviving In The Pines is a way to not only celebrate his latest album but how far Beacon has come in 10 years.

“We got here before the amenities arrived and we pulled up our bootstraps and brought the amenities that we wanted to have,” said Clair, who owns the Beacon Music Factory. “That was exhilarating. I wonder what it’s like to move here now. You have your choice of macchiatos and music venues.” And the vibe, he says, remains. “As Beacon has grown and bloomed, it feels like it’s stayed true to this loosely shared ideal of what this town is and isn’t,” he said. “It all seems to fit. The personality is still there.”

“We serve all ages, but seeing this contingent of people, middle-aged and beyond, form strong friendships — that is powerful,” he said. The enthusiasm is contagious. Clair admitted he bought a banjo for the sole purpose of sitting in on classes centered around the music of the Irish folk-punk band The Pogues. 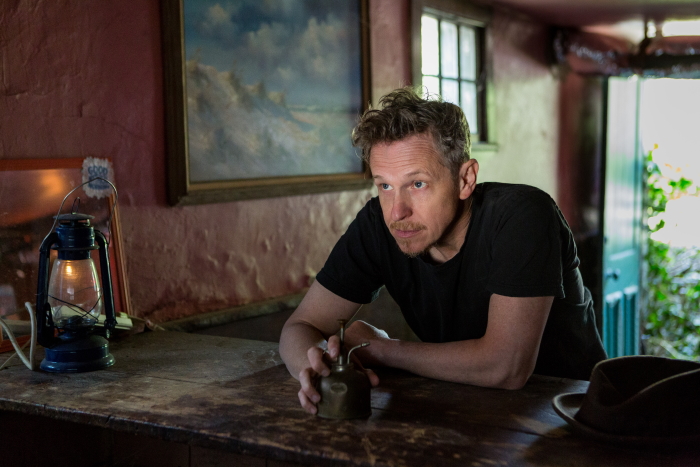 There are no banjos on Clair’s new album, however, nor any acoustic instruments. After a few years as a troubadour, Clair assembled a full band for Strange Perfume and, somewhat to his surprise, managed to recruit Grammy-winning producer Malcolm Burn, who has a studio in Kingston. “Even on my meager budget, he was willing to give me as many days as he thinks it takes to make a good sounding record,” he said.

University Settlement Camp is located at 250 Howland Ave. (Route 9D). Tickets are $15 at inthepinesbeacon.com or $25 at the (pine) door. Children will be admitted free. The gates open at 5 p.m.