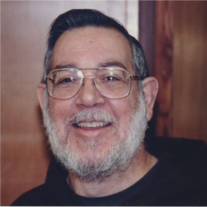 Friar Sylvester served in a variety of ministries throughout his life and was also a member of the Province’s Mission Band. He is survived by his extended family. 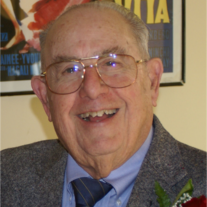 Rolando graduated with a law degree from the University of Havana and practiced law in Havana until he came to the U.S. as a refugee with his family and they settled in Beacon. He retired after 30 years teaching Spanish at Beacon High School. He was a devout Catholic and parishioner of St. Joachim – St. John the Evangelist Church. He was also a member of the Hispanic Society and Comite Mi Gente.

Rolando is survived by his sons, Rick Santovenia, Ralph Santovenia (Effie) and Rei Santovenia (Erica); his grandson, Donovan Ellis; his brother, Rodolfo Santovenia in Cuba; and his extended family in Florida.

Funeral services will be private at Fishkill Rural Cemetery. Memorial donations may be made to St. Jude Children’s Research Hospital (stjude.org).

She was born Dec. 25, 1937, in Wappinger, the daughter of Stathe and Beatrice (Conkling) Moraitis. She married Charles Mericle Sr., who died in 2011.