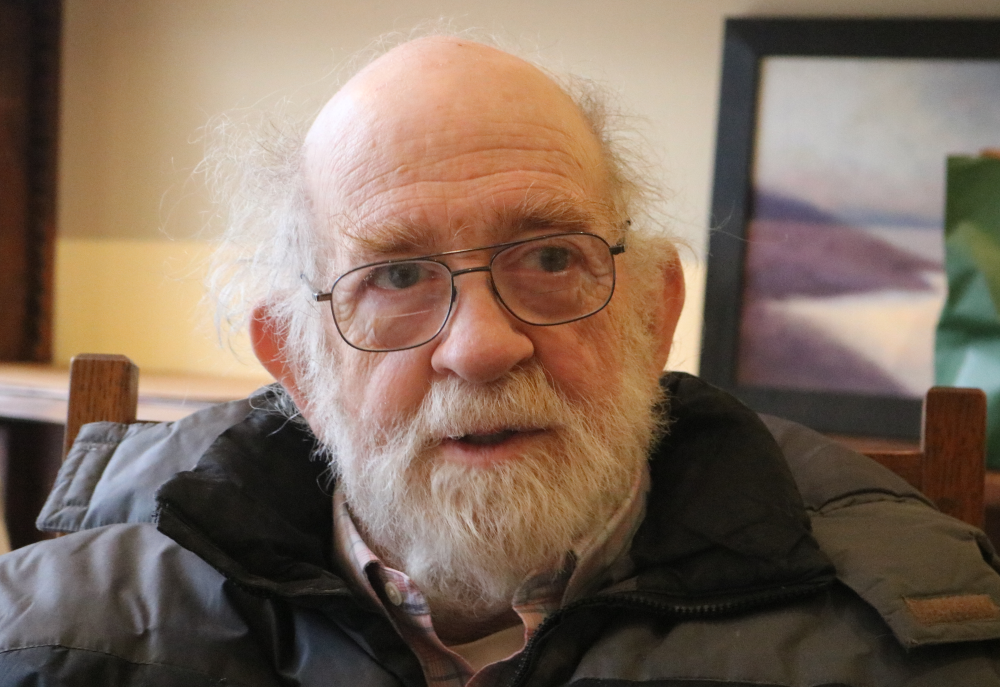 Vincent O’Reilly has written several nonfiction books and historical novels about the Byzantine Empire. He will speak at the Desmond-Fish Public Library in Garrison at 2 p.m. on Sunday, Nov. 17.

What piqued your interest in the Byzantine Empire?
For more than 1,000 years, as the Roman Empire declined and throughout the Middle Ages, it was probably the highest civilization west of China, yet it’s been ignored. I never heard about it in high school, even though it included North Africa, Egypt, the Holy Land, Greece and the Balkans. I studied medieval history at the University of North Dakota in the late 1950s, but that only considered western Europe. I became fascinated with Flavius Belisarius, one of the greatest generals in history, and his wife Antonina, and Constantine VI, who was blinded by his own mother after she broke off his engagement. Such characters begged to be written about.

You use the pen name Paul Kastenellos. Why is that?
Who wants to read Byzantine history by a guy named O’Reilly?

What sort of artwork did the Byzantines leave behind?
Their quintessential art was the mosaic. The best examples are in Ravenna, Italy, because the Turks never conquered that city. When the Turks came in, they’d destroy or whitewash the mosaics and frescos, as happened at Hagia Sophia, the great Christian church in Constantinople [Istanbul], although much has been restored. If there is one Byzantine site to see, that church would be it.

What did the Byzantines do for fun?
When the Byzantines became Christians, they stopped executing criminals in the amphitheaters. Chariot races were the big entertainment. There were four teams — the blues, greens, reds and whites. The crowd would shout, “Nike! Nike! Nike!” meaning “Victory.” Fans began as supporters but became more important; they were paid fire brigades and sold “insurance” for protection against rival chariot fans, which were more like Chicago gangs.

What led to the empire’s demise?
Trade. Constantinople was located where Asia meets Europe. The fur, slaves and natural materials went from the Black Sea area down into the Mediterranean, as well as through the Bosporus to Persia and to China. After wars with the Arabs and the Turks, Byzantium let its military, especially its navy, deteriorate. They started making concessions to Genoa and the Venetians and no longer collected taxes, which had been their source of wealth. It was all about losing the taxes on trade.