Many municipalities, including Beacon, have laws that allow authorities to fine property owners if police are repeatedly called to an address in response to assaults, prostitution, drug dealing, disorderly conduct and other offenses.

To avoid these “nuisance” fines, some landlords have threatened to evict tenants, typically low-income, if they call the police, even in emergencies.

In response to concerns raised by the law, municipalities with nuisance regulations have been revising them — including, last month, Beacon.

Lt. Tom Figlia of the Beacon Police Department worked with city attorneys and building officials on the revision. The old law, he said, “created a scenario — not that this ever occurred — where ostensibly someone who needed police help could get themselves on the wrong side of the ordinance.” 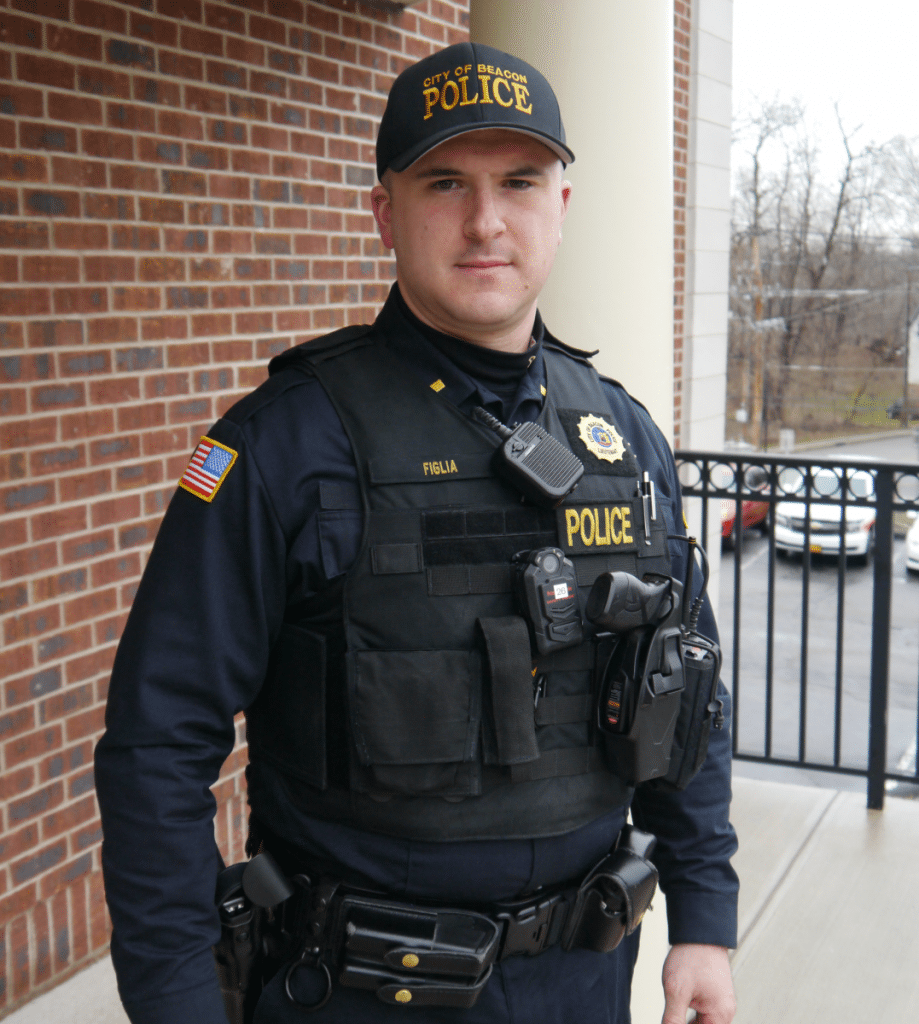 Many nuisance laws, including Beacon’s, relied on a points system that tracked how often police, fire or other municipal services were called to an address. If those calls piled up, a property could be declared a nuisance, which could lead to fines for property owners or, in extreme cases, the building being closed.

To avoid those consequences, “there were stories of tenants being told, ‘You need to stop calling the cops’ or your lease is at risk,” said Erin Beth Harrist, an attorney with the New York Civil Liberties Union, which campaigned for the state law.

In two reports, the NYCLU and its parent, the American Civil Liberties Union, found evidence that domestic-violence victims and people with disabilities were among those often put at risk by a fear of calling for help. The situation was particularly bad in minority neighborhoods, the NYCLU said, citing data in Rochester and Troy that found nuisance points were assigned more often to buildings in neighborhoods with higher percentages of black and Hispanic residents.

In 2017, a New York state court struck down the nuisance law in Groton, in Tompkins County, ruling it had “a chilling effect upon tenants’ exercise of their First Amendment right to petition the government” when calls for municipal services identified their addresses as nuisances.

In one case cited by the court, a tenant called police from another location to report that she was afraid to return to her apartment because an intoxicated person had pushed her and had a stick that she feared he would use as a weapon. The police safely transported the caller to a relative’s home but the city assessed four nuisance points against the property because of the call.

Figlia said that type of scenario is why police had not enforced Beacon’s nuisance regulations. The recrafted law, adopted by the City Council on Oct. 21, discarded the point system. Instead, when there is evidence of a nuisance — defined by the city as illegal drugs (including marijuana), firearms or alcoholic beverages being bought or sold; gambling; or prostitution or “obscene performances” — a panel that includes the police chief, the fire chief, the city’s building inspector, the city administrator and a member of the Human Relations Commission will reach out to the property owner to create a plan to correct it.

If that doesn’t solve the problem, the issue will go to the City Council, which could direct the city attorney to take the property owner to court.

The Beacon law was amended in part to protect victims of domestic violence, Figlia said. “We were concerned because the perpetrator and the victim almost always reside in the same premises,” he said. Under the new regulations, “if the victim is an occupant of the premises and is calling for help, we’re not going to assess any penalty for that.