When Sean Gibbons needed someone to swing a stick at, he turned to his wife, Jenn.

Sean is a disciple of a Filipino martial arts called Perkiti Tirsia Kali, which he began studying eight years ago. The couple were living in Queens at the time and he began nagging his wife to attend classes with him.

The sticks are a fundamental part of PTK. The couple now live in Beacon and it is among the forms taught at their studio of “not-so-urgent care,” Functional Alternative, on East Main Street near the Roundhouse. It offers classes, consultations and treatments that each incorporates elements of traditional Chinese medicine. 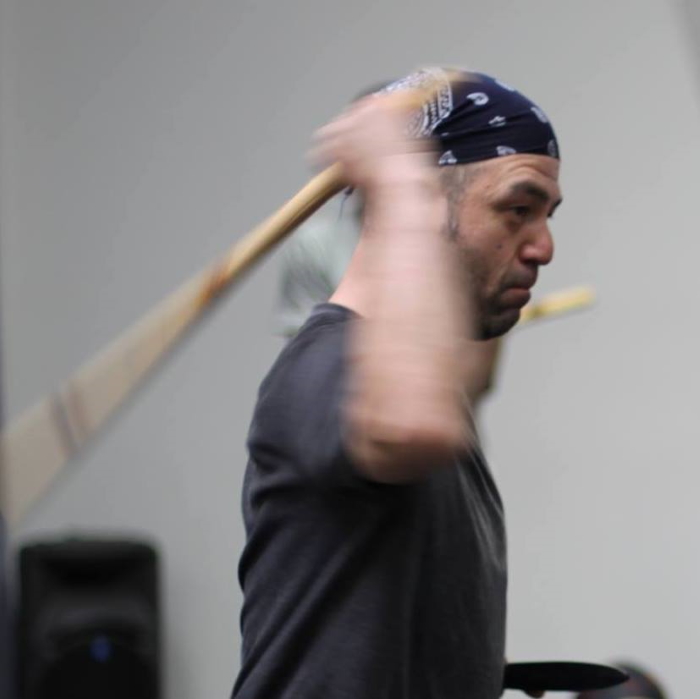 PTK is based on mobility, counter-attacking and triangular movement, explains Jenn Gibbons. “The coolest thing is its cognitive benefits,” she says. “It’s fun and practical, with stepping patterns, where shapes are followed. The brain has to do this and also deal with being given a pattern of numbers and swinging a stick in that pattern. Your arms are doing two different things at once. It’s an art that’s not only exercise but a way of learning to defend yourself while challenging your brain in a way to benefit neuroplasticity.”

The rattan sticks and trainer blades can be used by geriatric patients who have brain degeneration or people with movement disorders such as cerebral palsy, she says. “The confidence you develop through mastering it stops you from going to a default fear experience if you’re ever attacked,” she says. 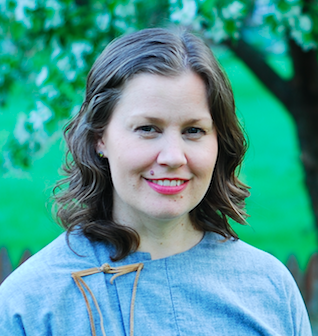 Functional Alternative — its name reflects the studio’s mix of functional and alternative medicine — also offers Tai Chi, fencing and martial cardio. The emphasis is on services “key to improving and maintaining health,” Jenn Gibbons says. There is nutritional guidance incorporating botanical formulations; health education and coaching; acupuncture and acupressure; massage; and a sauna.

“As practitioners of medicine and the arts, we follow a framework of the four fundamentals: sleep, movement, stress management and nutrition,” she says. Movement exercises are “a way to get people out of their heads, into their bodies, stretching the body and opening up the joints, allowing flow. Joints are intersections. If they’re not as open as they can be, it’s hard to get things through them. Imagine rooting legs into the earth like the strength of a tree.”

After growing up in a military family, then entering the service, Gibbons was introduced to traditional Chinese medicine when she broke her back at age 20. “I had a major surgery and was given calcium supplements and told to do resistance exercises,” she recalls. “I moved to New York City, and there was a gym near my office with a teacher who offered Tai Chi. It was so intriguing.”

She met Sean 20 years ago while she was earning a master’s degree at the Pacific College of Oriental Medicine in New York City; he taught Tuina acupressure, Tai Chi Chuan and Qugong. She later studied pediatrics and trained as a clinician and a functional health coach. The couple, who have two children (ages 8 and 11) moved to Beacon five years ago but still run a wellness center in the financial district.