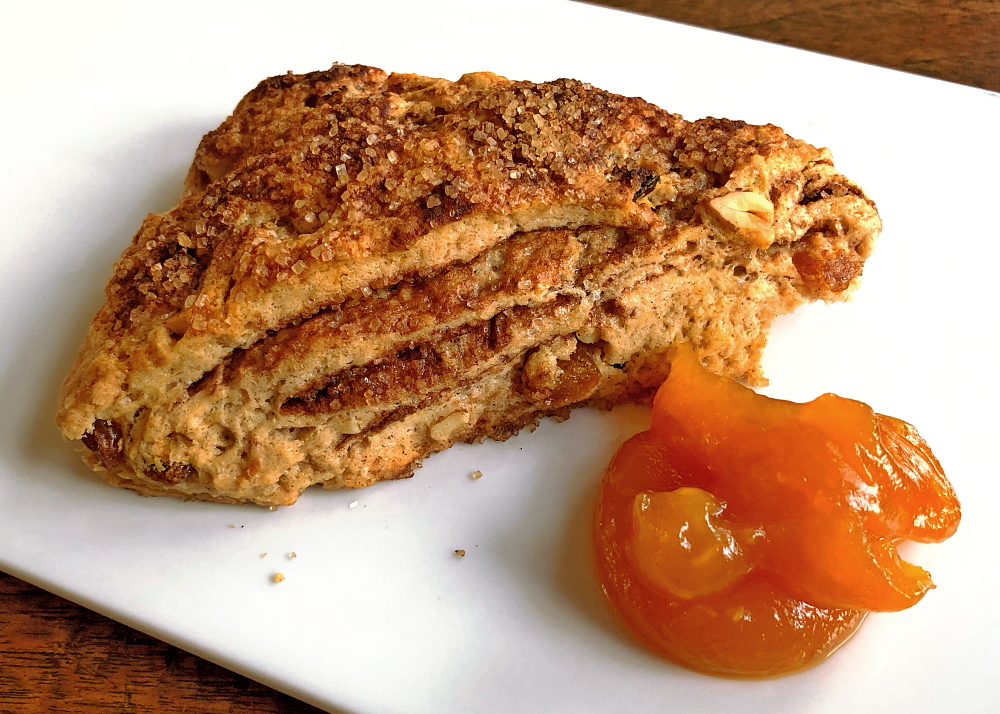 Halloween was the starting gate: the holiday season is upon us. The upcoming mass-market trifecta of Thanksgiving, Christmas and New Year’s, along with Hanukkah and Kwanzaa, are well-intentioned “holy days” meant to celebrate the spiritual, religious and mythic elements of our lives. Yet they sometimes seem a gauntlet of events and responsibilities designed to challenge our pocketbooks, waistlines, sobriety, serenity and humanity.

We valiantly attempt to wrestle the focus back to community and communion, but sometimes that too gets hijacked, and the festive communal table groans with overabundance.

I’m not knocking it. I love leftovers as much as the next guy. But peeling back the meaning of why-we-eat-what-we-eat-the-way-we-eat-it, you come around to the simple truth expressed by the baker in the Raymond Carver short story: “You probably need to eat something,” Thanksgiving and communion can be a small, personal gesture — a breakfast or a snack any time of the year shared between even two people — if you make it that way.

This week’s recipe is a holiday twofer: cream scones and pumpkin jam. The jam is a variation of a recent David Lebovitz recipe made a little spicier with grated ginger and orange zest. As noted in the directions, it is also a great accompaniment to a holiday cheese platter.

The scones are a family favorite from my cousin, Robert Jensen-Cleveland. Admittedly there are a gazillion scone recipes online, but Robert’s is a simple, child-friendly basic — its ingredients can be adapted to nearly any taste by adding, as examples, lime (zest), ginger, coconut or cranberries and pecans.

This recipe is a small nod to the cinnamon rolls lovingly proffered by Carver’s baker. Serve them as a warmup to the main event or as a simple celebration any other day. The real joy is in the small things.