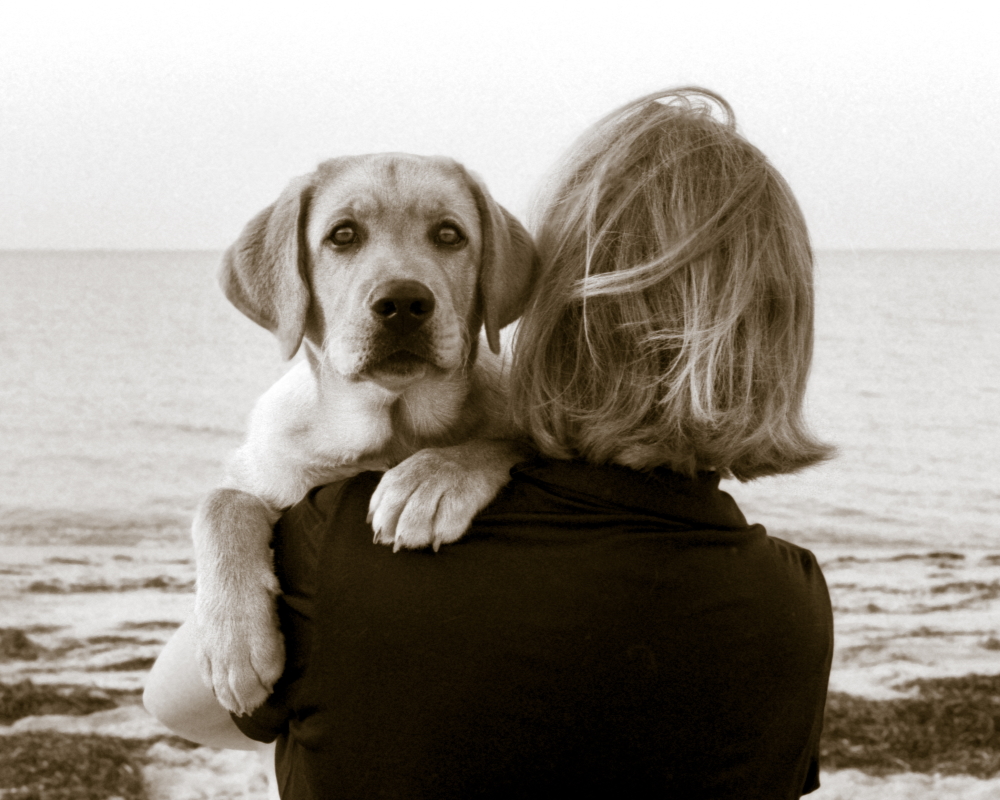 Photographer Jim Dratfield’s subjects never insist on being shot from what they consider to be their most flattering angle. Then again, some have clawed him.

Although reluctant to add kibble to the fire, Dratfield is willing to discuss his clients publicly — and to invite controversy with observations such as: “The hardest dog is easier to photograph than the easiest cat.”

Dratfield, a new Beacon transplant, has been photographing animals for decades through his business, Petography. Most are felines and canines but he’s also posed ferrets, birds, retired circus elephants, horses and skinks. An exhibit of his photos, Dog, Cat and Horse Days of Autumn, is on display at The Lofts at Beacon Gallery at 18 Front St. through Dec. 30. 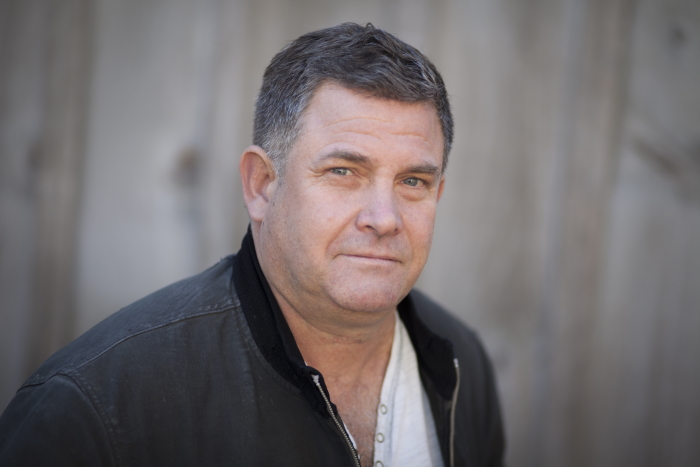 Even with decades of experience, Dratfield says he never knows what to expect from each shoot. “Photo sessions are always chaotic, but something always works,” he says. “Shoots are done at the speed of the animal’s readiness; I wait it out.”

He also must assess the owner. “I encourage the humans to be in some shots,” he says. “People who are uncomfortable in front of the camera melt when they’re holding their pet. Even the most stoic CEO gets on his or her hands and knees and makes animal noises to help me get that perfect shot. By the end, we’re hugging each other. It’s a very satisfying thing to experience. It’s a part of a family you’re getting unconditional love from.”

Dratfield, who moved to Beacon four months ago after 11 years in Carmel and 30 years in Manhattan, seemingly chanced upon his career 25 years ago. At the time, he was a struggling actor; trying to get noticed, he mailed postcards to casting directors with a photo of himself with his Akita, named Kuma. 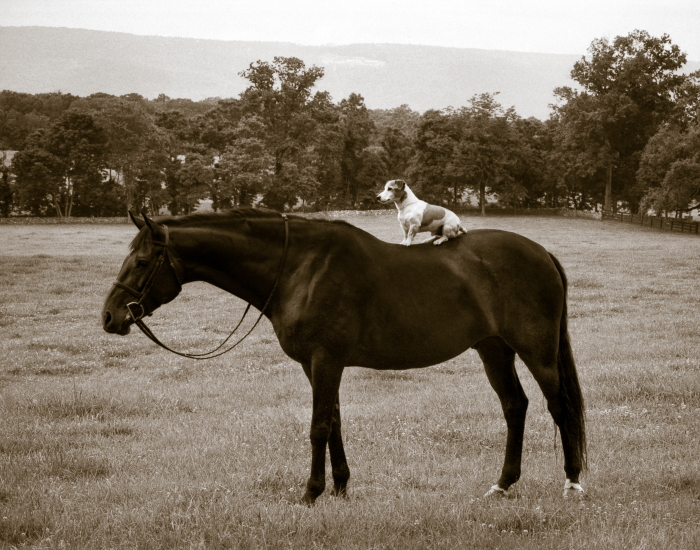 The photos he took turned out so well he asked the owner of the restaurant where he was waiting tables if he could put some of the pup shots on the walls. “I thought someone must be doing this [pet photography], but no one was,” he recalls. A few days after they were hung, a literary agent dining at the restaurant offered to help him pitch a book. About a week later, they had two offers from publishers.

Dratfield switched from film to digital about 10 years ago. “I remember opening up canisters of film at the airport, 40 rolls or more, and it was getting to be too much,” he says. “One great aspect of digital is it gives me an immediate sense of how I’m doing on a shoot — should I alter my shots?”

Dratfield is familiar with airports because he travels frequently. He shoots in Los Angeles and Florida a few times each year, and in Washington, D.C., at least once. He’s even been flown to Iowa to photograph three generations of therapists and their poodles.

He’s also completed 11 books since that first, including nine about dogs (e.g., A Dog for All Seasons, Day of the Dachshund, Pug Nation), two about cats and one about horses that took him to Mongolia and Iceland. 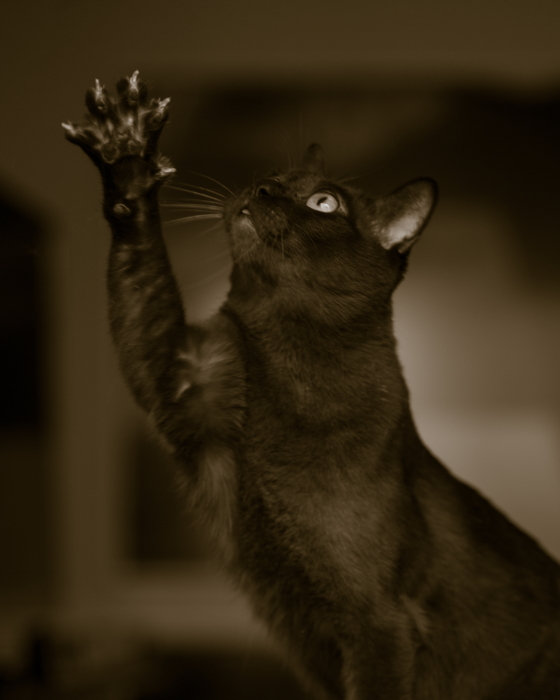 Dratfield says his favorite subjects are “animals of character.” He explains: “I did a shoot in Arizona of a dog whose previous owner had thrown sulfuric acid on it. A vet tech adopted the dog. There was fur grafted onto the burned areas. At first I was taken aback, but the dog was so happy with its new owner, I caught myself — you realize that beauty is fur deep. The homeliest ones are pure souls.”

Dratfield says people sometimes want him to photograph an older dog. Those shoots are poignant, he says, because they bring back memories of Kuma. “He gave me a gift, a legacy,” he says. “If not for him, I wouldn’t have had this career. Doing the work I do, I found my sweet spot.”

His current dog, a black lab, is no Kuma. “He’s the worst subject,” Dratfield says. “He will not cooperate. My 12-year-old son is the second-worst.”