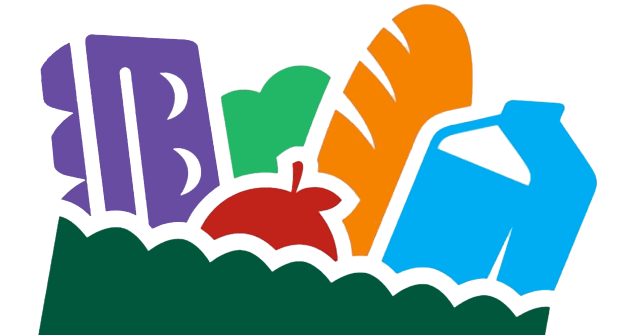 When Maggie Dickinson was pursuing her doctorate in cultural anthropology, she learned that enrollment in the federal food stamp program has been growing since the 1980s, even as other welfare initiatives were scaled back. Yet hunger remains a persistent problem in the U.S., with more than one out of 10 households facing “food insecurity,” or days when every meal is not certain, according to the U.S. Department of Agriculture. 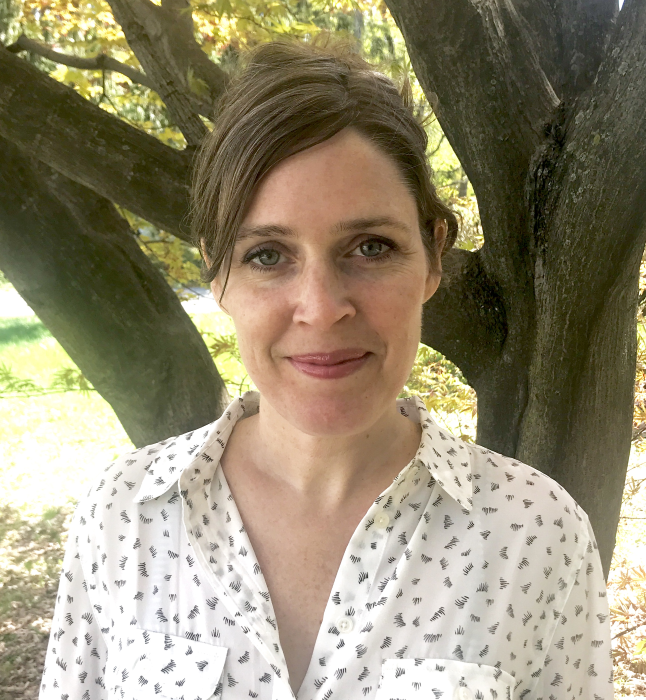 How can that be?

That was the question Dickinson set out to answer while researching her book, Feeding the Crisis: Care and Abandonment in America’s Food Safety Net, published last month by the University of California Press. A Beacon resident since 2014, Dickinson will discuss her findings at 7 p.m. on Saturday, Dec. 14, at Binnacle Books, 321 Main St., to benefit the Fareground community cafe. 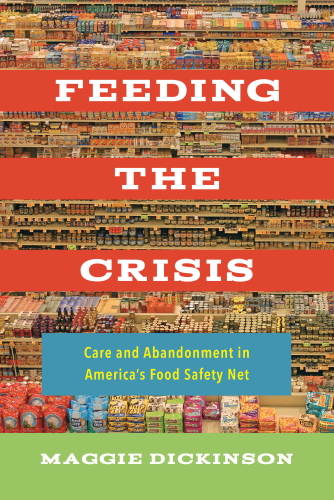 “Instead of pushing for a higher minimum wage or more job protections, policy-makers at the federal, state and city levels found it easier to subsidize low-wage workers with public benefits like SNAP,” she said.

The key to the paradox of more food benefits but more hunger, Dickinson said, is that SNAP requires those who receive food stamps to be employed. That pushes people to accept jobs that don’t pay a living wage so they can qualify, and it also excludes those who are unable to find jobs or who work odd jobs for cash. “Some of the hungriest people I met had the most difficult time getting food assistance,” she said.

(On Wednesday, Dec. 4, the USDA eliminated the ability of states to waive work requirements for adults without children in areas with more than 10 percent unemployment or “a lack of sufficient jobs.” The move will disqualify about 700,000 people from SNAP.)

Besides unshackling SNAP from its employment requirements, Dickinson argues that changes are needed far beyond the food stamp program. The crisis in her book’s title refers to food insecurity as well as wage stagnation, rising living costs, and increasingly precarious employment.

Dickinson believes solutions will have to come from federal funding for community meal programs, as well as from local initiatives such as Fareground, which has been offering pay-what-you-can meals through its pop-up cafes in Beacon since 2015. It most recently operated out the Beacon Community Resource Center but hopes to establish an independent location.

“Fareground is trying to do something similar to what I’m imagining — create a community cafe that benefits all types of residents without shame or stigma,” Dickinson said. “Imagine what towns like Beacon or Newburgh would be like if we had federal funding for community meal programs, where people from different walks of life could eat together for free.”