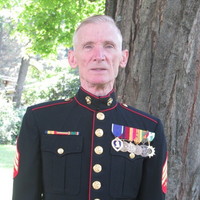 Charlie was born on Sept. 5, 1945 in Queens, the son of Martin and Adeline (Morrison) Moore. Following his graduation from high school, he enlisted in the U.S. Marine Corps and, after being wounded, was awarded the Purple Heart.

Following his military service, Charlie joined the Putnam County Sheriff’s Department as a deputy. He retired in 1987.

Charlie was a member of the Marine Corp League, the Carmel VFW, American Legion, the Driscoll Lodge FOP and the Putnam Joint Veteran Counsel. 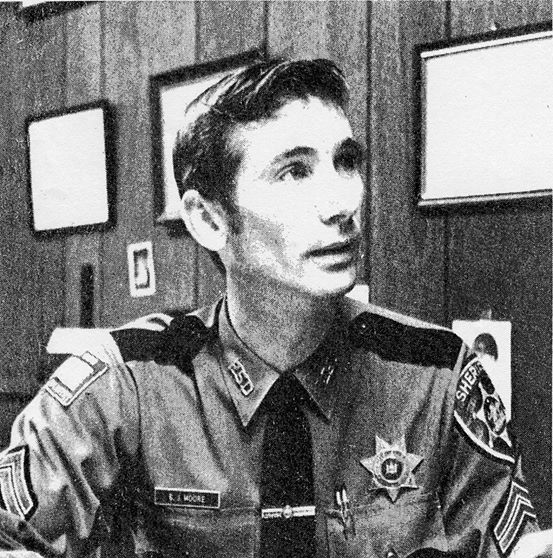 Besides his wife, he is survived by his daughters: Amy Daley, Rachel Gassen (Charles) and April Chiesa (Anthony), and his grandchildren: Victoria Daley, Austin Gassen, Molly Chiesa and Jenna Gassen. He also is survived by his siblings: Barbara Bleakley, Vernon Moore and George Moore.

A funeral service was held on Jan. 14 at Cargain Funeral Home in Carmel. Following the service, the Sheriff’s Department provided an escort for the funeral procession to Cold Spring Cemetery, where Charlie was buried with military honors. Memorial donations may be made to Homes for Our Troops (hfotusa.org).