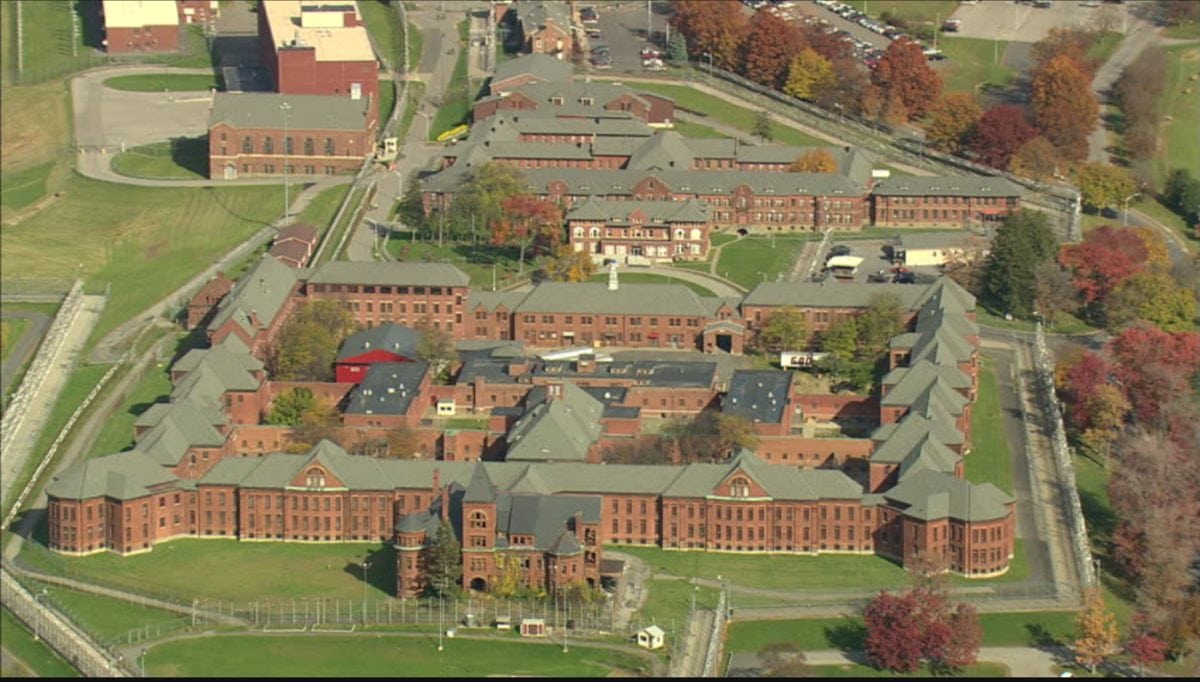 ‘False positives’ may have affected 300 at Fishkill Correctional Facility

Jermayne Timmons has been incarcerated since he was a teenager, with the last year-plus spent at the Fishkill Correctional Facility, which straddles Beacon. He was convicted in 2009 at age 15 of second-degree murder in the shooting of a bystander, 10-year-old Kathina Thomas, in Albany.

Now 27, he participates in the state’s Family Reunion Program, which allows inmates who maintain good behavior to visit with family members in private for an extended period of time.

Beginning early last year, prison officials allowed Timmons’ wife, Sandra, a Bronx resident who works on weekends in the hospitality industry, to visit him for 48 hours each month. Arriving on a Monday, Sandra stays on-site, where she’s allowed to bring food from home — all inspected by corrections officers — to cook for her husband. She stays until Wednesday.

The privilege was revoked for three months last year when Timmons, along with hundreds of inmates statewide and up to 300 at the Fishkill facility, was punished because of what Prisoners’ Legal Services of New York, an Albany-based nonprofit, alleges were botched drug tests.

According to a federal lawsuit filed by the organization in November, hundreds of prisoners were falsely accused of taking an opioid called buprenorphine. The group blames Microgenics, a California company hired in 2018 by the state Department of Corrections and Community Supervision (DOCCS) to ensure that urinalysis analyzers provide accurate results.

New York Public Radio also reported in November that a leaked DOCCS memo said that 2,000 inmates statewide, including about 300 at the Fishkill prison, had been unjustly punished because of test results provided by Microgenics.

Besides losing visitation, the lawsuit alleges inmates who falsely tested positive spent weeks or months in solitary confinement and were denied privileges such as recreation time, access to the commissary, mail packages and phone use. Some also lost time earned for good behavior and preferred work assignments.

In some cases, the lawsuit charges, individuals had parole dates rescinded and were held for months beyond their scheduled release dates.

Sandra says her husband’s discipline came as a shock.

“I had just come home from a visit,” she recalled. “He called and said, ‘Guess what? I got a Tier 3 ticket [for the most serious offenses].’ I didn’t believe it.” 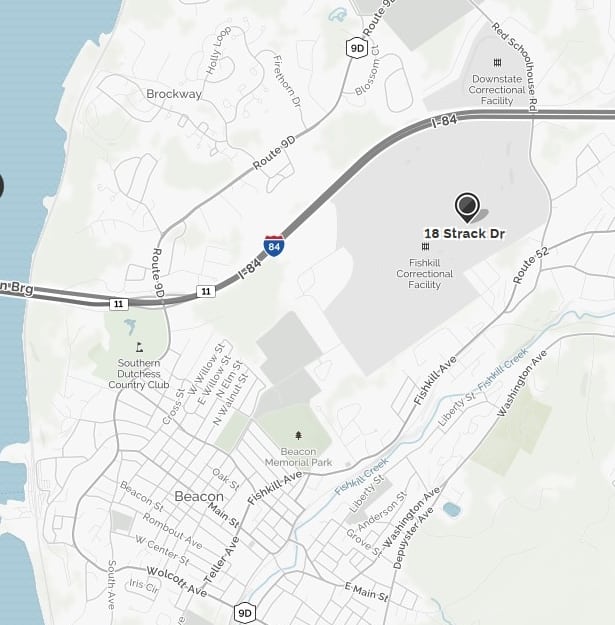 Confused, Sandra said the only information she could find on buprenorphine came from the internet. Prison officials wouldn’t speak to her on the phone, she said.

“I felt if my husband hadn’t told me about this [the discipline], I would be oblivious to the situation,” said Sandra, who married Timmons in January 2018. “We relied a lot on the program to bond.” She said her 12-year-old daughter had planned to visit her stepfather for the first time before his privileges were rescinded, and the couple also planned to celebrate Jermayne’s and her daughter’s birthdays together.

“The most I could do was talk to him on the phone,” she said. “By the sound of his voice I knew he was depressed because I couldn’t be there. It was hard to console him because we didn’t know what was going to happen. To me it felt like they [DOCCS] didn’t care.”

A representative for the Department of Corrections would not comment on the lawsuit or leaked memo but said that “after being alerted to concerns regarding the accuracy of a new buprenorphine drug test, DOCCS suspended use of the test, and out of an abundance of caution, immediately reversed any actions taken as a result of these tests, and restored privileges to any potentially affected inmates.

“The matter has been referred to both the Inspector General’s Office and DOCCS Office of Special Investigations,” he said. “We are now preparing to pursue all legal remedies to the fullest possible extent under the law” against Microgenics.

Karen Murtagh, the executive director of Prisoners’ Legal Services, says that all prisoners, even those convicted of violent crimes, such as Timmons, deserve the chance to better themselves, and programs like Family Reunion are created for that reason.

“People make mistakes,” Murtagh said. “We are not the worst thing we have ever done; none of us are. We have a system that believes in rehabilitation and reintegration. The last thing we want to do is make [inmates] worse in prison. The goal is to make them better.”

Because of Microgenics’ “unlawful conduct,” the suit alleges, the affected inmates suffered “emotional distress, embarassment [and] loss of liberty.” It asks the court to award “reasonable and just” damages.

“We need to treat them fairly,” Murtagh said, “even while we’re punishing them.”