Putnam County legislators on Jan. 7 voted to provide Transportation Director Vinny Tamagna with a $15,000 bonus for his work on a feasibility study.

Tamagna, a former Republican county legislator who represented Philipstown, earns about $80,000 annually overseeing four bus routes in Carmel, a commuter shuttle to the Croton Falls Metro-North station in Westchester County, and a summer trolley in Philipstown. 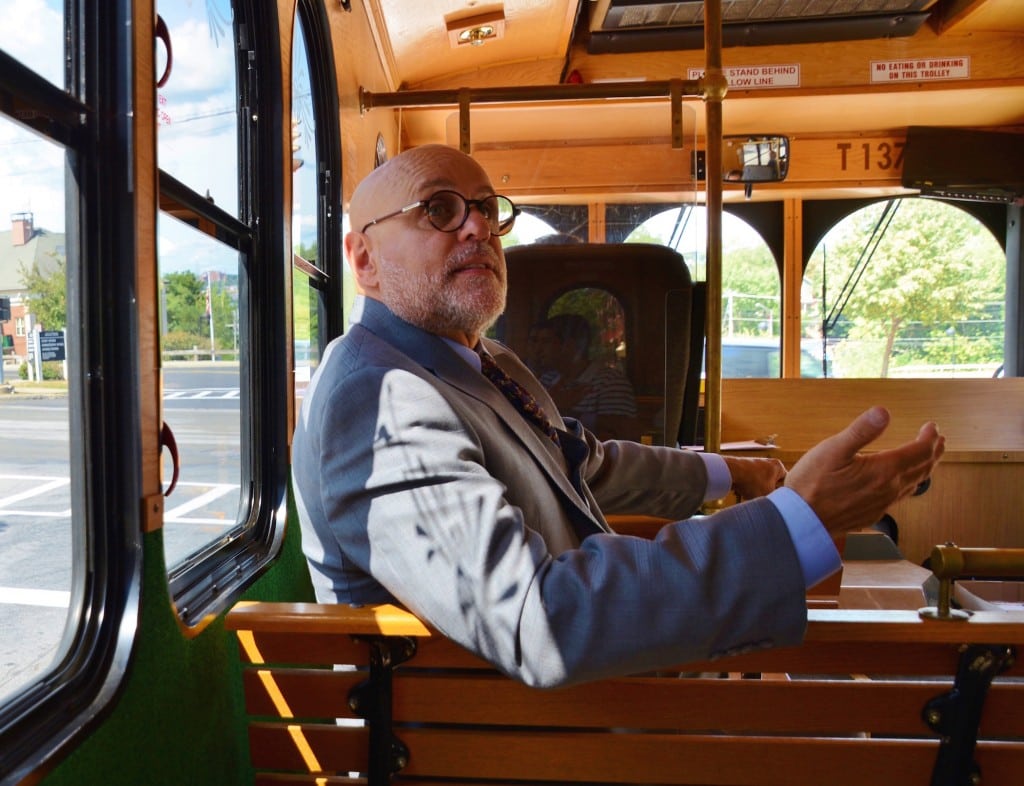 The funds, which came from a grant, had been earmarked to hire a secretary in the Planning Department but were moved by the Legislature to pay Tamagna. Only Nancy Montgomery, who represents Philipstown on the Legislature and is its sole Democrat, voted against the move.

The Republican legislators said Tamagna deserved the bonus for his work as project manager for a study to determine the feasibility of a rail line connecting Southeast and Danbury, Connecticut.

“This is work that’s well over and above what the normal course of work is,” said Legislator Carl Albano. “This involves many meetings, and it’s going to be going on for a long time.”

Montgomery expressed concern about paying a stipend for planning duties to an employee of the county Planning Department, which oversees transportation, and also questioned whether Tamagna had enough experience in planning. 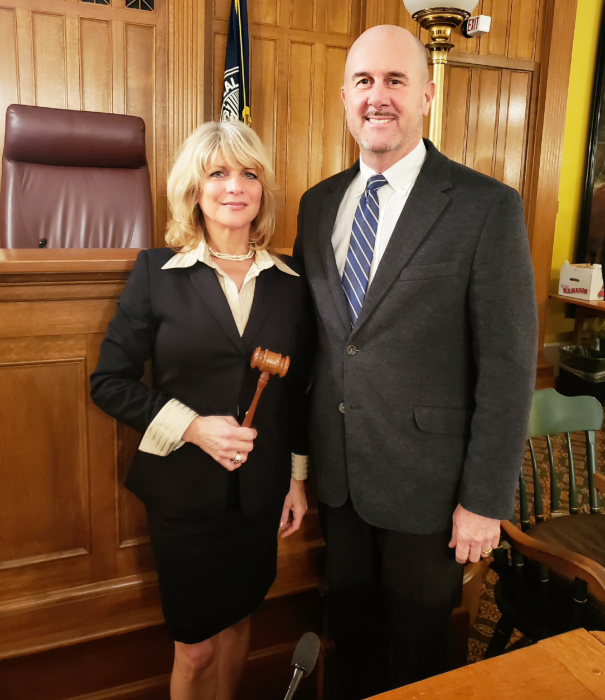 Toni Addonizio, who represents Kent, and Neal Sullivan, whose district includes Carmel and Mahopac, were elected chair and vice chair of the Putnam Legislature. (Photo provided)

At the Jan. 7 meeting, Legislator Joseph Castellano nominated Toni Addonizio, who represents Kent, to succeed him as chair. Addonizio has served as vice chair for the past two years.

“I have no doubt that Legislator Addonizio will be up for the challenge in 2020 and will make an outstanding chairwoman,” he said.

The board voted unanimously to approve the nomination, although Montgomery said she wanted to “clarify” that the decision to elect Addonizio had been made by her eight Republican colleagues in caucus, without public input.

“I’m pointing out that these decisions are made amongst legislators behind closed doors,” said Montgomery, who added, “I like working with Legislator Addonizio, and I look forward to voting for her.”