Daisy was born Dec. 28, 1928, in Plymouth, Virginia, the daughter of John and Lillian (Morton) Childress. She married David Bowen, who died in 1987. She worked as a waitress until her retirement.

Daisy is survived by two brothers-in-law and two sisters-in-law.

A funeral service was held at the VanInwegen-Kenny Funeral Home in in Wurtsboro on Jan. 20, followed by interment at Frederick Loescher Veterans Memorial Cemetery in Spring Valley. 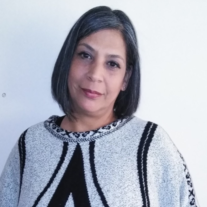 Margarita was born May 31, 1968, in New York City, the daughter of Luis Cruz and Andrea Vasquez.

Maggie was a great cook who loved to prepare meals, according to her family. She also had a great sense of humor.

A funeral service was held Jan. 20 at Riverview Funeral Home by Halvey in Beacon, followed by a graveside service at 11 a.m. on Tuesday, Jan. 21, at Fishkill Rural Cemetery, 801 Route 9 in Fishkill. 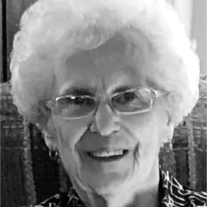 A memorial service will be held at 1 p.m. on Saturday, Jan. 25, at Riverview Funeral Home by Halvey, 2 Beekman St., in Beacon. Memorial donations may be made to a charity of one’s choice. 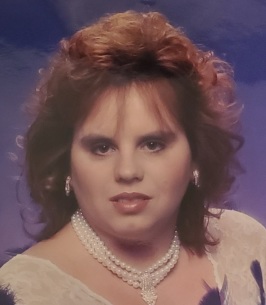 Jean was born Jan. 14, 1966, in Beacon, the daughter of George and Janet (Wilson) Greggo. On June 4, 1988, in Fishkill, she married Robert Kalbfus. Jean worked as a construction flagger for more than 20 years for Central Hudson Gas & Electric.

Along with her husband and parents, Jean is survived by her son, Jonathan Kalbfus (Allison); her siblings:, John Greggo, James Greggo and Jo-Anne Hockler (William); her mother-in-law, Mary Anne Kalbfus; her sisters-in-law, Marti and Shari and their children; and her godmother, Catherine Posa.

Family and friends will gather from 5 to 8 p.m. on Friday, Jan. 24, at the Libby Funeral Home, 55 Teller Ave., in Beacon, where a service will be offered at 7 p.m. Interment will be private. 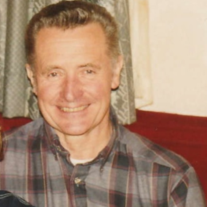 Ed worked for the farm at Matteawan State Correctional Facility and then transitioned into a new trade in its carpenters’ shop. After 20 years with the state, he retired and became the lead carpenter of facilities maintenance at Brunetto Cheese Manufacturing Co. in Beacon. After 10 years with Brunetto, he founded Link Construction. 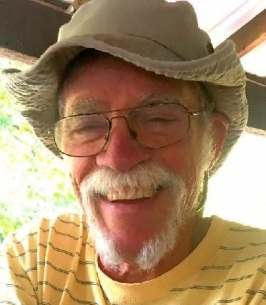 Rick was born in Cold Spring on Nov. 1, 1949, the son of Elliott Monroe and Marjorie Butler. He graduated in 1968 from Beacon High School and earned an associate’s degree in computer programming from Orange County Community College.

Rick worked as a programmer for 15 years at Electronic Tabulating Corp. in Newburgh, then later worked for Alfa LaVal in Poughkeepsie and the Grolier and Scholastic publishing companies in Danbury, Connecticut. He retired from Scholastic in 2010 and worked part-time at Target in Poughkeepsie until 2014.

His family said Rick had a great sense of humor and was always ready with a funny story about work, family vacations, the firehouse or Walmart. He loved going on family vacations, whether it was to Disney World or just tent camping and sitting by the fire in Lake George. He was also a Giants fan, remaining loyal even when the team were losing.

Rick received his 50-year member award from Beacon Engine Co. No. 1 in October. When he was recently asked what accomplishment he was most proud of in his life he smiled and said, “That’s a no-brainer: My family.”

Along with his wife, Rick is survived by his children: Heather  Hulse (Steve) of Beacon, Holly  Rivera (David) of Hyde Park and Richard Monroe of Beacon; five grandchildren, Anthony Monroe (Emily), Stevie and Tyler Hulse and Emma and David Rivera; and two great-grandchildren, Ariel and Joshua Monroe.

A Mass of Christian Burial was held Jan. 18 at St. Joachim Church in Beacon, followed by interment at the Cold Spring Cemetery.