The Bulldogs were up by 12 points at halftime but Peekskill (9-9) fought back. “Ian Bautista came up big for us,” said Coach Scott Timpano. “He had seven rebounds and three huge charges. Kam Torres also played his butt off, and Quazir was a monster on the boards.“

On Saturday (Feb. 1), the Bulldogs dropped a 58-55 decision to Red Hook at Dutchess Community College.

According to projections by sports writer Kevin Delaney Jr. (KDJblog.com), No. 17 Beacon should play at No. 16 Peekskill on Feb. 15 in a tournament qualifier.

Beacon finished fourth of 12 teams in the conference championships, behind Pelham, a combined Peekskill-Croton-Hendrick Hudson team, and Lourdes.

The boys’ and girls’ teams each defeated Poughkeepsie on Feb. 2, 7-0. The girls’ sectional team and individual tournament begins on Feb. 10 and the boys’ on Feb. 11, both at Fishkill Bowl. 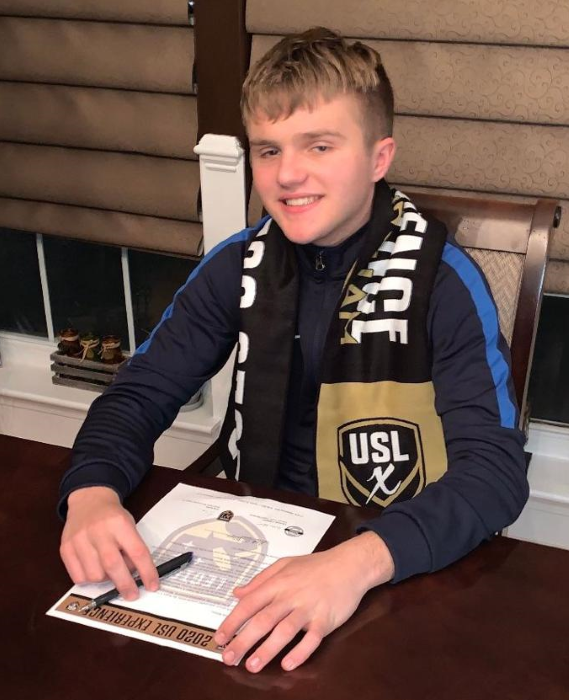 Freshman Derek Bilyeu, who won All League honors this past season for the Bulldogs and also plays for the Westchester Flames travel club, was one of 72 players selected nationwide to attend a three-day United Soccer League camp in April in Birmingham, Alabama. The selection came as a result of his play in the National Super Y League last summer and the league’s North American finals in December in Tampa.