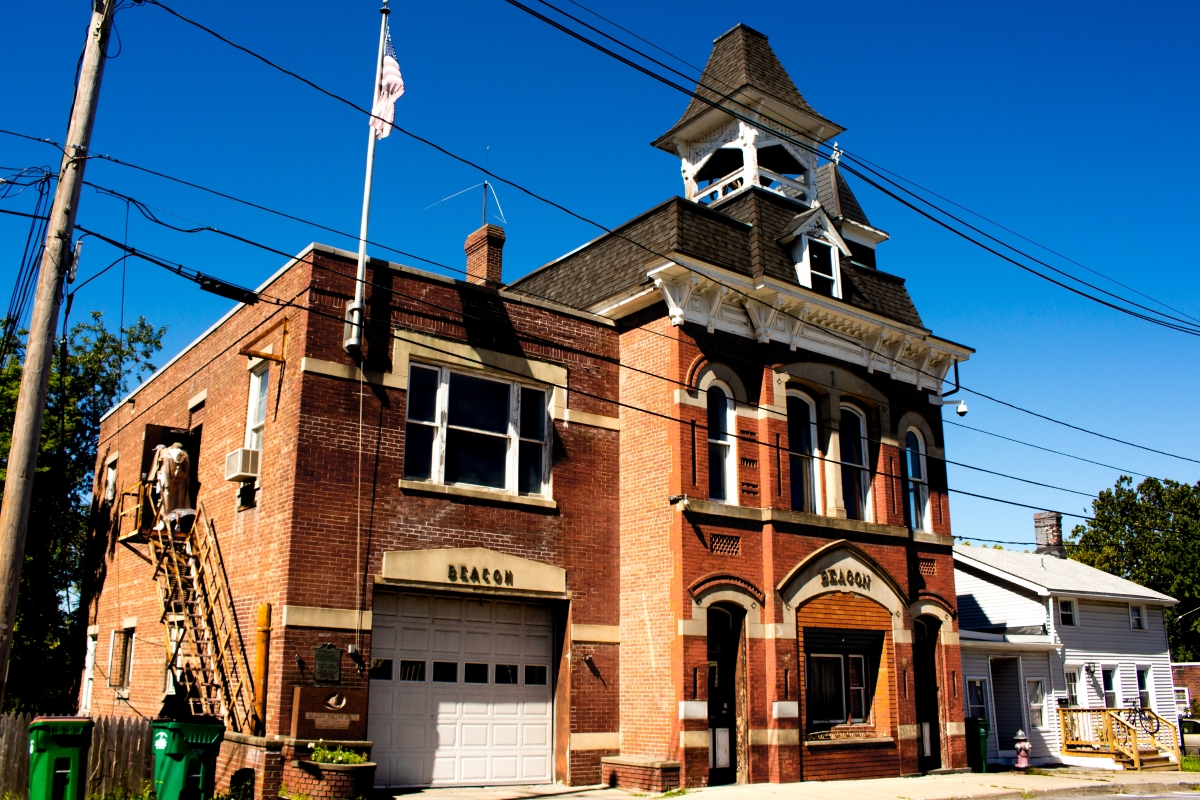 Beacon to retire one fire station, upgrade others

Beacon will pull its firefighters from the 130-year-old Beacon Engine fire station on East Main Street this spring while launching a multi-year initiative to modernize its two remaining stations, Mayor Lee Kyriacou announced during the Monday (Feb. 3) City Council meeting.

The original portion of the Beacon Engine building was constructed in 1889 and cannot house modern fire apparatus, Kyriacou said. It also does not meet National Fire Protection Association safety standards and would be costly to upgrade.

The remaining stations — the Mase Hook and Ladder station at 425 Main St. and the Tompkins Fire Hose station on South Avenue — will be upgraded to meet building and accessibility standards, he said. Following the announcement, the council approved spending $40,730 to hire Mitchell Associates Architects, an Albany County firm, to design the renovations.

“This was not an easy decision, although multiple [Beacon] City Councils have reached the same conclusion,” said Kyriacou.

The move to close Beacon Engine, which comes just a month into Kyriacou’s tenure as mayor, seemingly ends a debate that dates to at least 2006, when the city and two planning firms began studying scenarios for consolidation.

In recent years, city leaders considered building a station at the Memorial Park dog run site or on the edge of the Sargent Elementary School campus. Last year the council agreed that closing one of the stations was the best option, with Beacon Engine the likely candidate.

In December, however, the council approved a new lease for the use of the facility, two-thirds of which is owned by the private Beacon Engine Fire Co. The other third is an addition owned by the city.

But Kyriacou said Monday that he was providing 90 days’ notice to the fire company that the city is exercising its right to leave the lease agreement, with the switchover to the other stations expected by the end of April.

“We will find ways to preserve that history and to honor the proud legacy of our first responders — while also modernizing the city’s fire protection facilities for the 21st century,” he said. “And while the city does not own the larger portion of the Beacon Engine building, we will collaborate with the private volunteer company in determining an appropriate future for the entire building.”

On Wednesday, the mayor said he expects the upgrades to Mase Hook and Ladder and Tompkins Fire Hose to cost more than $1 million, which would be a fraction of the cost of building a new station. The city may utilize bond funding to pay for the projects, he said. 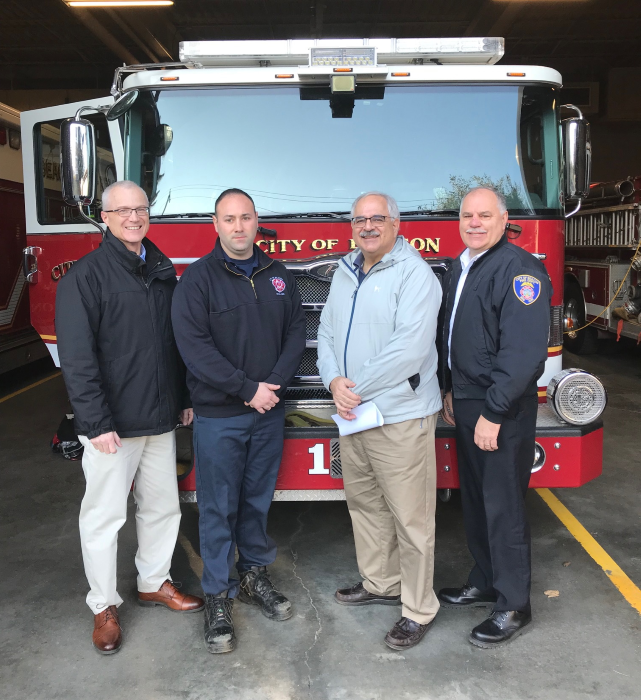 Consolidation will allow the city to have two firefighters on duty at both stations at all times, Fire Chief Gary Van Voorhis said. The city’s full-time, or “career,” firefighters currently train at Tompkins Hose during the day. During emergency calls, one career firefighter is typically on a truck.

With two active stations, “instead of one person on a fire truck, there will be two, and there’s so much more production that can be done with two firefighters,” Van Voorhis said. “There’s not many fire departments around the country that operate an apparatus with only one firefighter.”

Beacon received a federal grant last year to add three firefighters, bringing its total to 16. One hire was made in December — Christopher Baum, who had been laid off by the Newburgh Fire Department six days earlier — and two others will begin after completing an 11-week training course.

“I would like the people in the 4th Ward and part of the 3rd Ward to know you’re not going to have good service,” he said. “Trust me. After all these years we’re shortcutting ourselves, and why? I don’t know.”

In response, Van Voorhis noted on Wednesday that Mase Hook and Ladder is only four-tenths of a mile from the Beacon Engine station. “Response times will be adding seconds, not minutes,” he said.