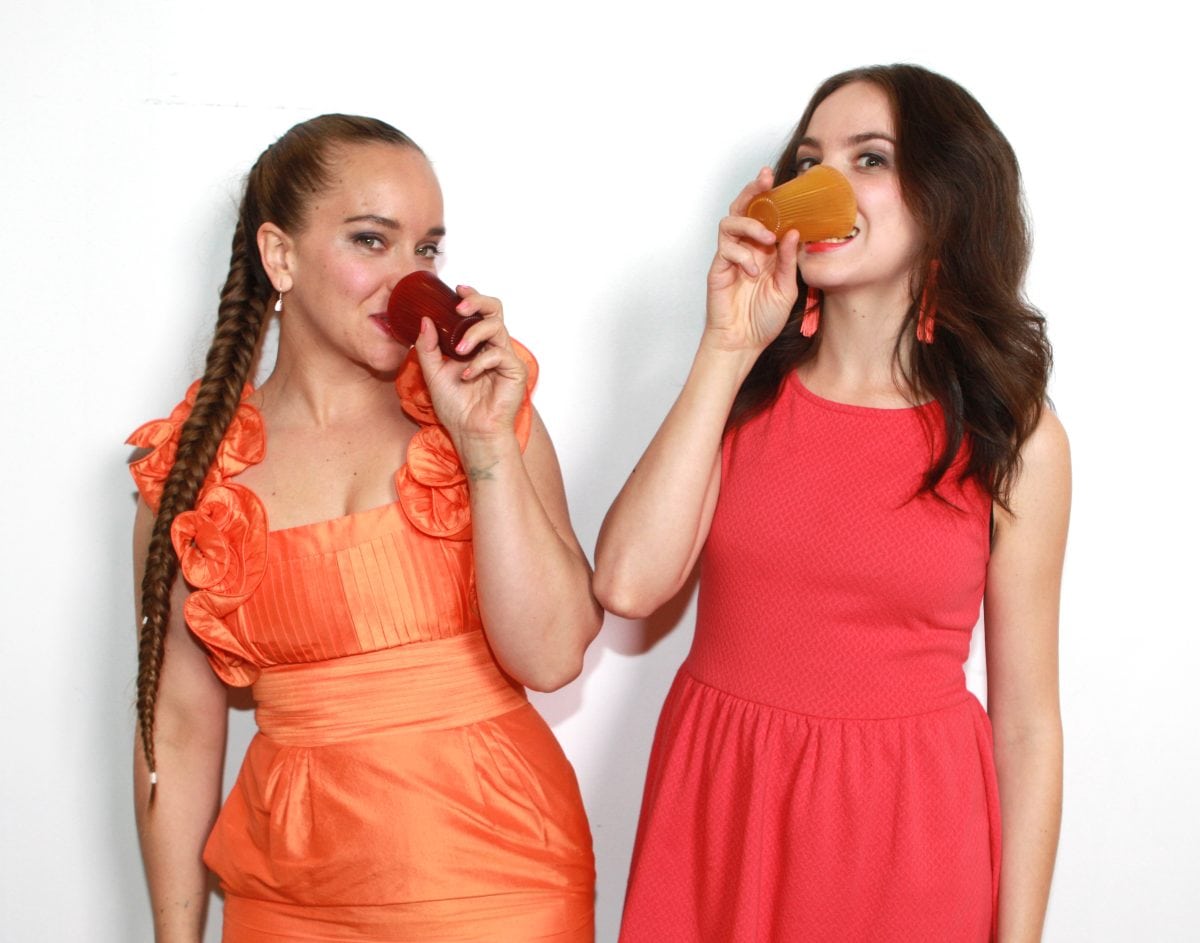 Five years after the co-founders of Loliware pitched their edible cups on the ABC reality show Shark Tank and received a $600,000 investment from Dallas Mavericks owner Mark Cuban, the Beacon firm has again wooed investors.

Loliware announced on Jan. 19 that it has raised $6 million to increase production of its drinking straws made from seaweed. It said it expects demand for the biodegradable straws, introduced in 2019, to reach into the billions this year.

“Seaweed is a miracle replacement waiting for us,” CEO Chelsea Briganti said in a statement. “All across our blue planet, there is an incredible collection of massive aquatic forests, in some cases dwarfing land-based resources.”

Loliware also announced that Nishan Degnarain, an economist and founder of Breakthrough Ocean Ventures, has joined the company’s board.