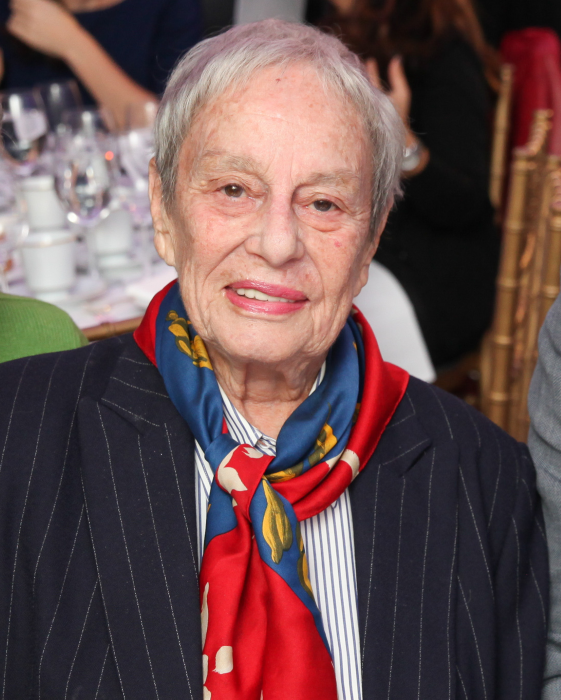 Fran Levenson, 96, of Garrison, was executive director in the 1950s and 1960s of the National Committee Against Discrimination in Housing. The civil-rights activist was honored last fall by the Citizens’ Committee for Children of New York with its Eleanor Roosevelt Award, making her the first recipient to actually have worked with Eleanor Roosevelt.

How did you get involved in housing policy?
I grew up in the Bronx during the Depression and was aware of the difficulties that people would go through. The streets were full of furniture that had been removed from foreclosed apartments. It was a horrible situation. Families were living on the streets. Today the homeless are mostly single people. But then, whole families were being put out.

What was the biggest challenge of your work?
The reluctance of the establishment to change its policies. The situation got worse when the federal government got involved with housing and made a conscious effort to refuse to accommodate people of color in that housing.

What accomplishment are you most proud of?
The laws that we got passed that prevent the federal government, and to a certain extent private industry, from discriminating on the basis of race.

What was it like working with the first lady?
She was a wonderful woman. She had an amazing ability to work on many different things at the same time. She was working against discrimination in the Armed Forces, in housing, in all aspects of federal government. And she was working to raise money for organizations. She was clear on what she felt about discrimination on the basis of race, and she followed through.

What are the most pressing concerns today with housing?
There are two issues, but they’re interrelated. There’s less discrimination on the part of real-estate agencies and companies, but there’s still discrimination by local governments, the federal government, in zoning laws, and so forth. It’s much more difficult to do anything about the economic problems. The costs of land and production are going up, and it’s getting worse. It’s discouraging. Private industry, without the aid of the government, cannot provide housing for low-income families, and there’s a reluctance on the part of the government in certain areas to provide what is necessary. So the costs of providing good housing are going up, as well as management of good housing. Managing good housing is almost as difficult as constructing it in the first place.