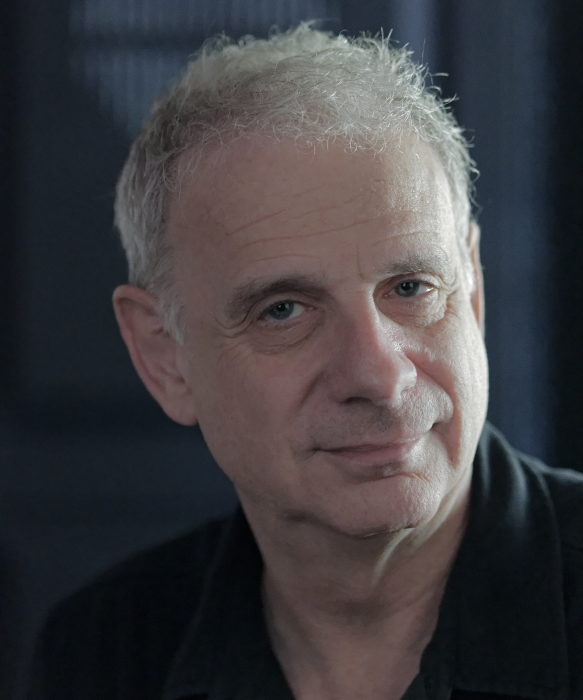 James Gleick, of Garrison, is a science writer and the author, most recently, of Time Travel: A History. Three of his books have been finalists for the Pulitzer Prize and two for the National Book Award.

You write that “time travel” didn’t exist before H.G. Wells published The Time Machine in 1895. What do you mean?
That was the most surprising thing to me and why I wrote the book. It seemed impossible because time travel is so much a part of our modern imagination. There were Rip Van Winkle-type stories, but nobody until H.G. Wells imagined a machine that would let you choose a place in the past or future. Before railroads and telegrams, there was no sense of the future as a faraway place you could visit.

It was disappointing to learn that time travel is impossible. Are you certain?
I make fun in the book of people who try to reason their way through it. If you ask the typical physicist, he or she will reply, “We can’t say it’s not possible,” and some go further and say Einstein showed how you could do it, and mention wormholes. But if you ask 100 science-fiction writers, they will all say, “It’s just a gimmick.” H.G. Wells said that.

Einstein said: “The time of the philosophers does not exist.” What did he mean?
It’s convenient for scientists to view time as part of a four-dimensional continuum, because the physics work out nicely. It’s a powerful view of reality: past and future already exist, and what we call “now” is a figment of our consciousness. But that flies in the face of our intuition about the world, which says the past is done and there is uncertainty about the future. I love science but this is an area where scientists sometimes make the mistake of taking their models too literally.

Which way would you go — past or future?
My wife has a theory that women choose the past and men choose the future, which I will attribute to her so I don’t sound sexist. When I started writing the book, I felt it was obvious that I would go into the future. Now I don’t feel that way, partly because the future seems more dismal than it used to. I have written a lot of history, including a biography of Isaac Newton, so I would like to meet him. One question I would ask is when he first saw a clock. In all his writings, he never mentioned that.

Besides The Time Machine, do you have a favorite story about time travel?
There is special place in heart for the film La jetée [1962]. It’s obscure, but people who have seen it know it well.